As US Presses Against Price Cap on Medical Devices, India Needs to Hold Health Above Trade The Wire

Brexit transition period likely to be limited to 20 months, EU officials say Guardian. Remember: the only “transition” that can help the UK is a standstill. And note:

The Irish government has publicly called for a longer period, of up to five years, to allow businesses to prepare for changes in customs procedures, a proposal that has the support of many in the UK.

Rent rooms to hospital patients for £50 a night The Times

Hundreds Face Conspiracy Charges For Actions Of A Few During Inauguration Day Protests Intercept (resilc). This is really ugly.

Why doesn’t Hillary’s ‘dossier’ trick count as treason? New York Post (J-LS) v. It doesn’t really matter who funded the Steele dossier. New Republic. Resilc: “It does to 38-45% of Merika.”

Political rhetoric in the age of Trump Fabius Maximus

Republicans are starting to notice another big problem with their tax plan Business Insider. Seems like Republicans assume many of their “small businessmen” aren’t doctors, lawyers, accountants, and consultants, when I’d bet a lot are.

Why opioids are such an American problem BBC

Democrats in denial The Week (resilc). Important. Lambert linked to it in Water Cooler but it is worth reading in full.

Will This Trump Move Trigger A Coal And Nuclear Buying Spree? OilPrice

The Morningstar Mirage Wall Street Journal. I don’t mean to defend Morningstar, but anyone who knows bupkis re investments will tell you that funds in any asset class do not show persistence of outperformance. So the question is to what extent Morningstar subtly or overtly played up popular misperceptions.

The Disruptors: Finance isn’t just an industry. It’s a system of social control. Jacobin (resilc). Note it does not have to be that way. As Michael Hudson points out, the German model in the 19th century was one of industrial capitalism, with banks playing a subordinate role. Even in the US, prior to ~1980, people in financial services had the same average wages as those of the economy as a whole.

Dear @TheEconomist: Nice chart, but why have you fudged the scale for Britain? The line should be double as long. Trying to hide something? pic.twitter.com/n3aVGcWmVD

The Real Story of Automation Beginning with One Simple Chart Medium (Larry H). One chart I question is the one showing manufacturing production versus manufacturing jobs. The reason is that the “manufacturing production” chart almost certainly values production as the wholesale sales price. The problem is that in many industries, particularly cars, manufacture of many components takes place overseas with only final assembly with perhaps some other minor value added activities in the US. So those parts have embedded labor cost in them which is not at all reflected in the US job count. Not saying that a properly done chart would not show some displacement of labor by capital, but I suspect it would not be dramatic (ie, this chart reflects the impact of offshoring more than automation). 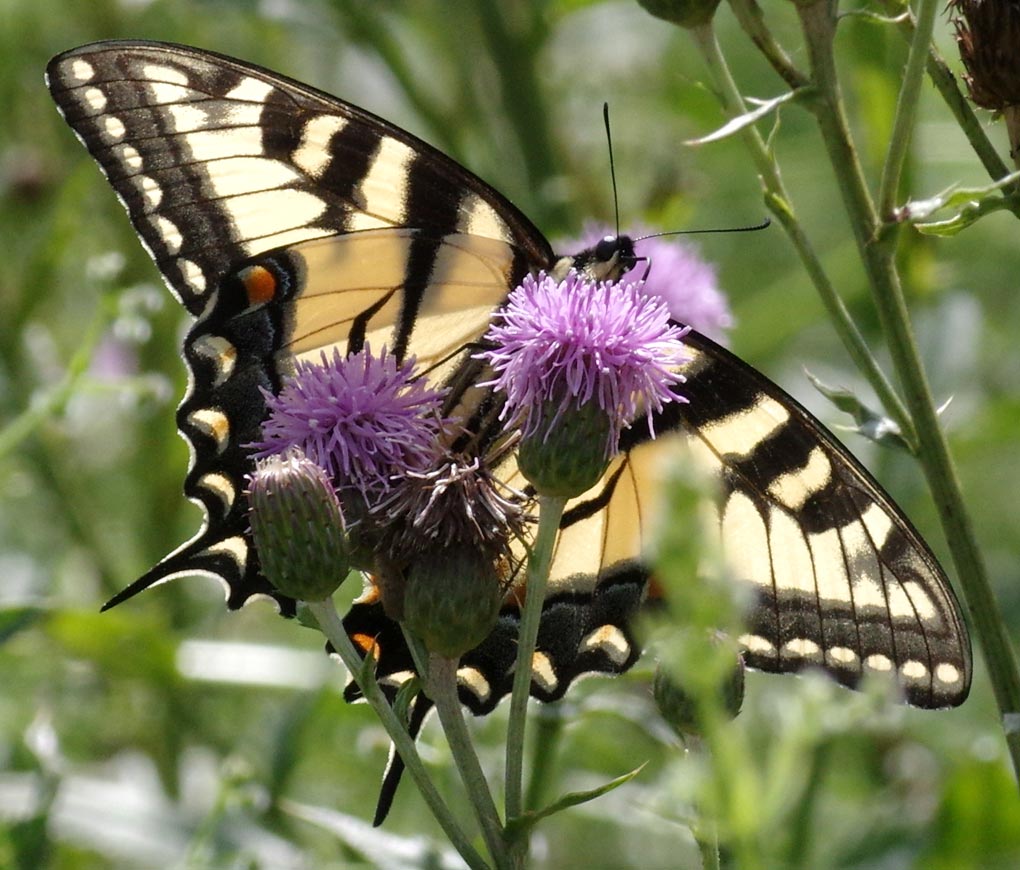 And a bomus from Richard Smith:

Someone in the neighborhood Facebook group my mom belongs to washed a coyote because they thought it was a dog pic.twitter.com/5V3dq840Uw