The Return Of Deepwater Oil OilPrice

A big bitcoin investor thinks it might go to 0, but he’s riding the rally anyway Wolf Richter (David L)

Algorithm can identify suicidal people using brain scans The Verge. This study is complete crap. 17 subjects and 17 controls. Way way too few to conclude anything. Plus despite calling them “subjects” and “controls” it’s well known that study subjects tend to show results that please the researchers. The researchers must have somehow screened for people with suicidal ideation. Those people must have inferred they were hoped to produce some result when told depressing words. Think they might have been able to work themselves into some sort of upset state, particularly when the instructions were to concentrate for 30 minutes???? It really offends me when stuff like this gets picked up by the MSM as if the findings were reliable.

This could shake things up:

The Mark Garnier sex toy story is- erm- titillating. But these allegations in Sunday Times are more sinister still. Tip of the iceberg. pic.twitter.com/AcoGeiyqG5

UK to push for more flexibility in Brexit talks Politico. Reported in NC comments section already, IIRC, by Colonel Smithers, who said Barnier had offered the UK three additional meetings before the December session but the UK had not taken him up on it.

Another week, another round of #Brexit negotiations. Here's a handy guide for EU officials struggling to understand their UK counterparts. ? pic.twitter.com/1WVD2Ccxjc

France Is Running Out of Butter for Its Croissants Bloomberg. Resilc: “Vermont is on standby by for a possible invasion by France.”

Puigdemont to speak in Brussels amid asylum speculation Financial Times

It is remarkable that advertisers and investors have not come down harder on Facebook for the grotesque overstatement of its audience. As the report shows, every way you cut the data, Facebook claims to have considerably more viewers in every age group than exists in the population. For instance, Facebook’s “potential reach” for the 18-34 year old cohort in the US is 97 million, versus an actual population of a mere 75.3 million. That means Facebook says it can get ads in front of 34.2% more people in that age group than actually exists. A

(THREAD) Paul Manafort and Rick Gates are now indicted. This thread analyzes legal and political aspects of their indictment and surrender. pic.twitter.com/Ir8zKaA1F2

Manafort, Gates Get House Arrest After Not Guilty Pleas Bloomberg

Mueller strikes with first charges The Hill. FWIW, I happened to be up when the story broke and I clicked first on the WSJ news alerts. Comments were coming in fast and furious (I’d never seen anything like this) and they were overwhelmingly contemptuous, of the “So what does this have to do with Russia?” variety. Note that I have not seen anywhere near this level of Trump support at the WSJ recently. A lot of comments are regularly contemptuous of his antics, his relationship with Congress, his policy waffles. But my take is that the Rs increasingly see Russia scaremongering as Democrat conspiracy theory.

The sudden fall of Washington’s ultimate powerbroker Politico. Lead story at this hour.

The Democratic Law Firm Behind the Russian Collusion Narrative American Conservative. Resilc: “We have a junta running the executive branch, John Birchers in control of the judicial and Crips and Bloods the legislative side. What could go wrong?”

Hillary Clinton Shouldn’t Go Away. She Should Embrace Her Role as Trump’s Nemesis. New Republic. That didn’t work out so well for Captain Ahab.

The Vanishing Pavilions: The Gutting of the Government and the Loss of Oral Tradition Richard Bookstaber

The DNC shrugged off the qualms of independents & progressives in 2016. Unfortunately, it appears they haven’t learned from their mistakes. pic.twitter.com/8cfzA3hHcc

Rep. Tulsi Gabbard Openly Criticizes DNC For Casting Out Progressives Real News Network. This is getting some traction.

Prisons are important pieces in Ohio gerrymandering: Out of Line: Impact 2017 and Beyond, Cleveland.com (Carla R)

The Fed Chair Should Be a ‘Principled Populist’ Paul McCulley, New York Times

Inside a Homeless Encampment on the Brink of Eviction Vice

For NYT, Making the Democrats Safe for the Oligarchy Is Literally Job One FAIR

The Left embraces racism. The result could be ugly. Fabius Maximus (furzy)

Antidote du jour. Further proving how Russians are ruining the body politic, Margarita sent us this subversive image from Sputnik: 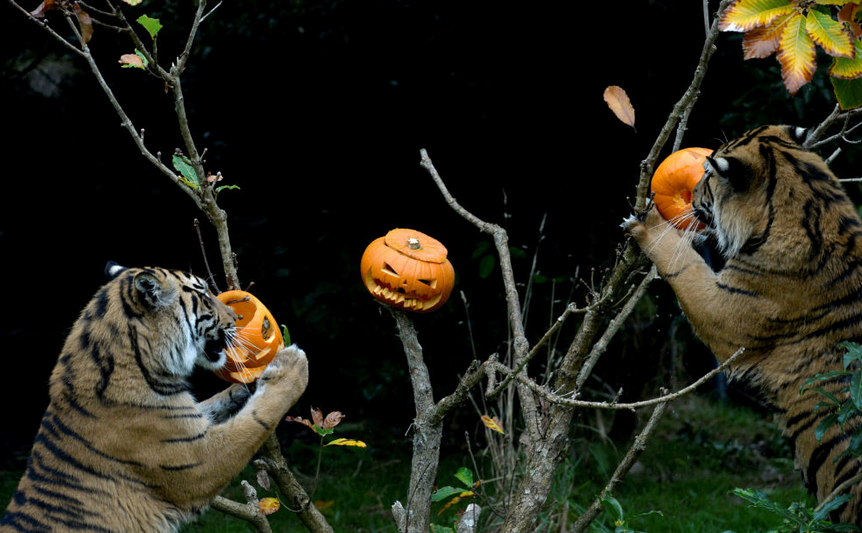 And, horrors, a second! 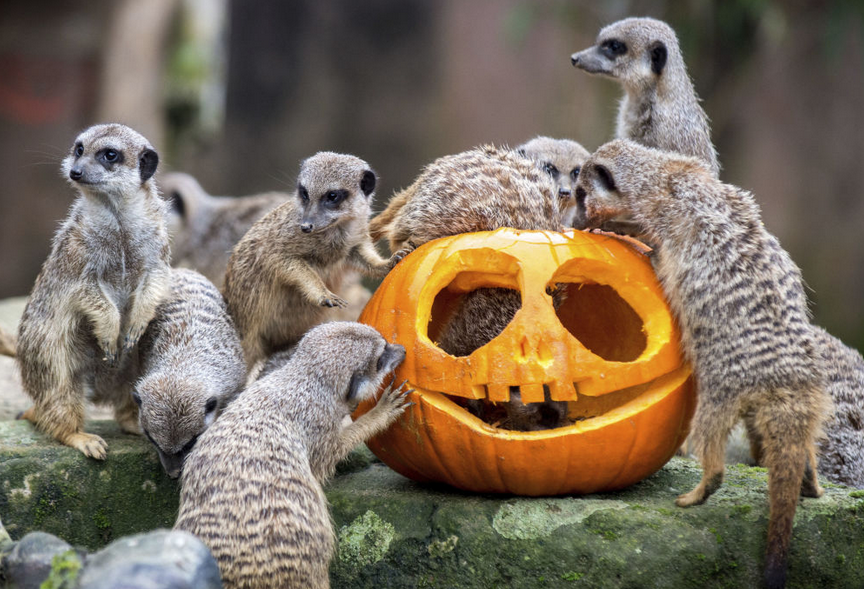 But not to worry, Tracie H shows we can find perfectly fine Thanksgiving images from safe US sources: “Juvenile Jumping Spider with iridescent green chelicerae watching me water plants (and, inadvertently, weeds) in the front yard.” 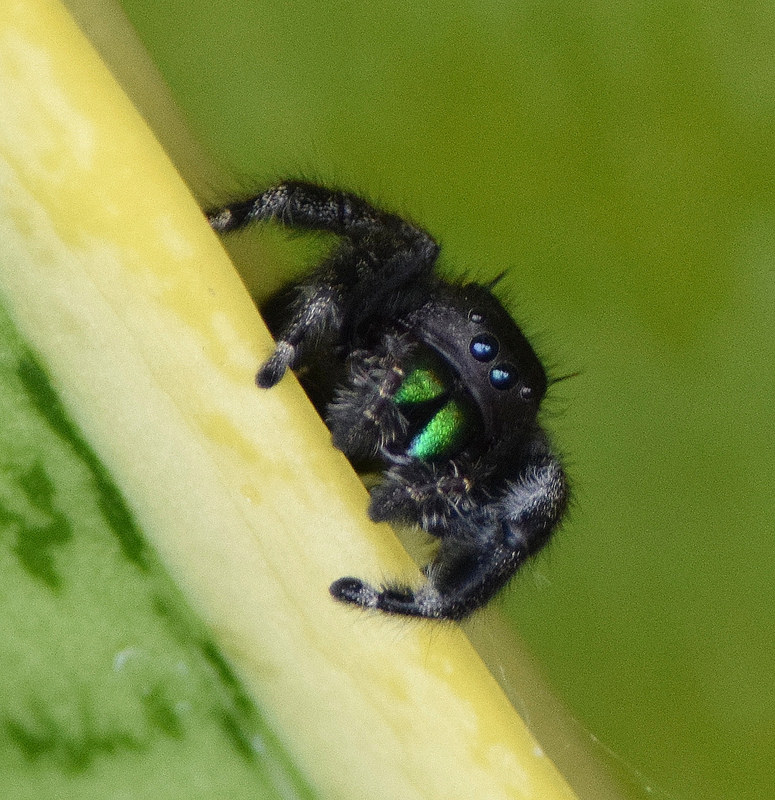