This is Naked Capitalism fundraising week. 588 donors have already invested in our efforts to combat corruption and predatory conduct, particularly in the financial realm. Please join us and participate via our donation page, which shows how to give via check, credit card, debit card, or PayPal. Read about why we’re doing this fundraiser, what we’ve accomplished in the last year and our current goal, supporting the comments section.

Watch the sheer joy of dogs riding the waves at a surfing contest Scroll.in

Who Killed the ERA? New York Review of Books

Water 3.0 solves problem of microplastics and pharmaceuticals in wastewater Treehugger

Sputnik, the tiny sphere that launched the space race Phys.org (The Rev Kev)

How to work out which coral reefs will bleach, and which might be spared The Conversation

Time to shine: Solar power is fastest-growing source of new energy The Guardian

Uber board truce paves way for SoftBank deal FT. Now aiming for an IPO in 2019. Good luck w/ that.

How the Elderly Lose Their Rights New Yorker. The deck: “Guardians can sell the assets and control the lives of senior citizens without their consent—and reap a profit from it.”

How Did Things Get So Bad in Catalonia? Wolf Street

To Save ‘Make in India’, Fix GST for Small and Medium Businesses The Wire

Scott Gottlieb rocketed to the top of FDA. He may keep rising Stat

Tim Sloan Walked Into The Senate Banking Committee Factually Naked And Illogically Unafraid Dealbreaker. Included for transcript of back and forth, not for the snark.

IRS awards multimillion-dollar fraud-prevention contract to Equifax Politico. The deck: “The no-bid contract was issued last week, as the company continued facing fallout from its massive security breach.” No comment. 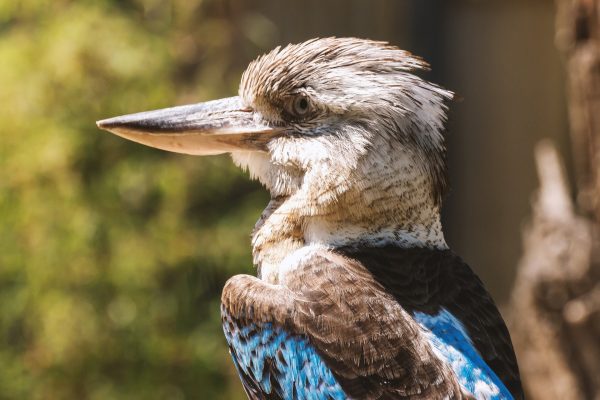