This is Naked Capitalism fundraising week. 457 donors have already invested in our efforts to combat corruption and predatory conduct, particularly in the financial realm. Please join us and participate via our donation page, which shows how to give via check, credit card, debit card, or PayPal. Read about why we’re doing this fundraiser, what we’ve accomplished in the last year and our current goal, more meetups and travel.

How much of a shock can an electric eel deliver? A scientist just found out first-hand Scroll.in

From feral camels to ‘cocaine hippos’, large animals are rewilding the world The Conversation

After article was rejected and publishers yawned, Walt and Mearsheimer dropped ‘The Israel Lobby’ in 2005 Mondoweiss (Chuck L)

The $1.7 Billion Citi-Lehman Derivatives Settlement Doesn’t Technically Contain The Words ‘Told You So,’ But It Might As Well Dealbreaker

Uber investors to former CEO: We’ll sue you if you don’t vote how we want Ars Technica

What Were You Thinking? Equifax GC Probed For Executive Stock Sales Before Public Learned Of Breach Above the Law

Another Day, Another U.S. Mass Shooting Moon of Alabama

In the Wake of the Las Vegas Shooting, There Can Be No Truce with the Second Amendment New Yorker (furzy)

The Military Was Ready in Texas and Florida. What Went Wrong in Puerto Rico? Politico

How Devastated Puerto Rico Really Is, by the Numbers Vice

Trump’s White House froze an equal-pay rule. Women are fighting to save it. WaPo

Does The Constitution Apply To Immigrants? Supreme Court Will Start To Sort That Out. Above the Law

In pictures: Catalan farmers block streets and protect polling stations as the tractor becomes a symbol of resistance  Daily Telegraph

The future of the EU at stake in Catalonia Asia Times

Modi Government Isn’t Against Economic Growth, but Its Approach Is Flawed The Wire

Getting to the heart of a societal problem Raconteur

Unhealthiest US counties made ‘dramatic’ switch from Obama to Trump in 2016, study finds Independent 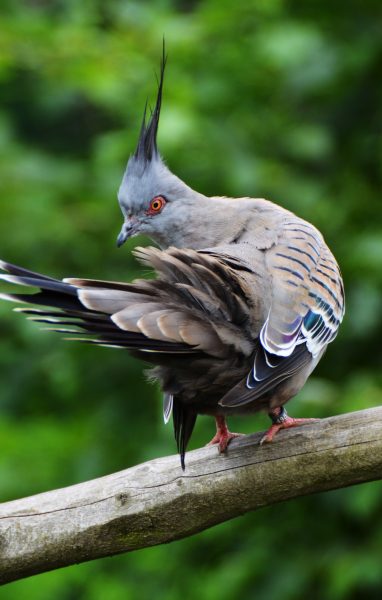