This is Naked Capitalism fundraising week. 943 donors have already invested in our efforts to combat corruption and predatory conduct, particularly in the financial realm. Please join us and participate via our donation page, which shows how to give via check, credit card, debit card, or PayPal. Read about why we’re doing this fundraiser, what we’ve accomplished in the last year and our current goal, funding our guest bloggers.

The UAE Secretly Picked Up the Tab for the Egyptian Dictatorship’s D.C. Lobbying The Intercept. UAE has a slavery problem, so it seems odd that Center for American Progress would get involved with UAE lobbying. Or not.

The Threat of Big Tech Is Real Slate. “[T[hese companies have become the biggest, most imposing gatekeepers in human history.” Another word for “gatekeeper” would be “Robber Baron.”

The Permian Boom Is Coming To An End Oilprice.com

Fed has no reliable theory of inflation, says Tarullo FT

Brexit deadlock looms as European negotiators say they have lost faith in May Telegraph. Partially pay-walled but the lead:

Britain will refuse to tell Europe how much it is prepared to pay to settle the so-called “Brexit bill” when Brexit negotiations re-open in Brussels next week, the Telegraph can reveal, in a move that risks plunging the Brexit talks into fresh crisis.

Plot to oust Theresa May breaks into the open FT

Problems with the set:

Few problems with the set as Theresa May gives her speech! Watch behind the PM… #CPC17 pic.twitter.com/8kVC3lqDIO

Party congress is Xi’s moment, but how will he use it? Nikkei Asian Review

Does Chinese leader Xi Jinping plan to hang on to power for more than 10 years? South China Morning Posts

The price of paid news may not stay high FT. “Google could soon bundle information like a cable television company.” I can’t imagine a less attractive business model. Of course, you get better support from cable companies.

Google and Facebook Have Failed Us The Atlantic. “Algorithms are opinions embedded in code.” Hence, it’s evidently Google’s opinion that 4Chan is a news source, since they link to it in their “Top Stories,” in the aftermath of the Las Vegas shooting. Of course, Google is a ginormous monopoly, so they can do whatever they like with their platform, and if that’s their opinion, so be it. But they could at least be honest about it.

When Facebook and Google are ‘weaponized,’ the victim is reality Margaret Sullivan, WaPo.

The Future of Free Speech, Trolls, Anonymity and Fake News Online Pew Research (DG). Linked to back in April, but worth resurfacing.

The Dark History of Fear, Inc. The American Conservative

In meeting with military, Trump talks of ‘calm before the storm’ Reuters. “If you want to lose a fight, talk about it first.” – Quellcrist Falconer.

Someone is hacking NATO soldiers’ phones in Eastern Europe The Verge

Russian Hackers Stole NSA Data on U.S. Cyber Defense WSJ. Source: “[M]ultiple people with knowledge of the matter.” If life were a LeCarré novel, that data would be chickenfeed.

How We Think About the Deficit Is Mostly Wrong Stephanie Kelton, New York Times (Furzy Mouse). First the Los Angeles Times, now the New York Times. Are WaPo, WSJ, and the FT too much to ask?

48 Environmental Rules on the Way Out Under Trump NYT (GF). An important story, lost in the noise…

Britain Has Never Faced Up to the Shame of Empire Vice. Still useful.

Machine Learning’s Implications for Fairness and Justice The Regulatory Review

Christ in the Garden of Endless Breadsticks Eater. Really fun, and makes you wonder if “brands” really understand their own brands. 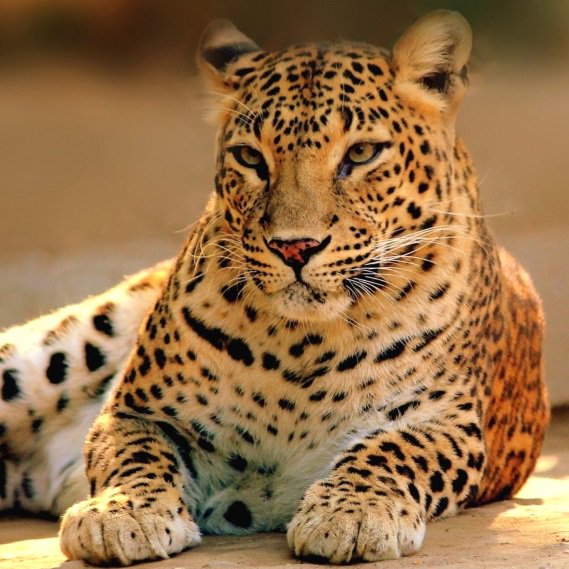