This is Naked Capitalism fundraising week. 1023 donors have already invested in our efforts to combat corruption and predatory conduct, particularly in the financial realm. Please join us and participate via our donation page, which shows how to give via check, credit card, debit card, or PayPal. Read about why we’re doing this fundraiser, what we’ve accomplished in the last year and our current goal, funding our guest bloggers.

The Plight of the West’s Wolves Wall Street Journal

‘Our minds can be hijacked’: the tech insiders who fear a smartphone dystopia Guardian (Chuck L). If you can only read one of the two “hijacking” articles, this is the one.

“Evidence-Based Medicine”: Corporate Medicine’s Corrupted Instrument Medium (furzy). This is not straightforward, since the incentives for doctors are to overtest and overtreat.

Do this couple have the cure for Alzheimer’s disease? The Times. Not sure I buy this. Given that historical accounts of aging (in histories and literature) do not have the particularly personality-erosion of Alzheimers, I’ve long suspected it is triggered, and probably caused, by environmental factors. It also discusses “clogged arteries” in ways that conflict with better thinking re the role of cholesterol (as in it’s a backup repair system for arterial damage; if it was “artery gunk,” you’d see more cholesterol plaque in small arteries and veins first, and only later in the big ones around the heart). The new fad thinking re meat is that saturated fat is OK if it’s from grass fed critters. Not sure I buy that either. These paleo types don’t have real evidence backing their claims, plus animals in the wild are for the most part extremely lean, as any hunter will attest, and not at all comparable to farm raised ones. And the plural of anecdote is not data…but my mother eats lots of stuff these folks think is bad and not much they think is good, yet she’s turning 90 and is sharp as a tack. Readers?

Brexit Bridge Must Be Set by Christmas, Bank of England Official Says Bloomberg

May fights to get a grip on her party The Times. This could be a default headline since her botched snap election.

Catalonia referendum: Call for pro-unity rallies in Spain BBC. The only rallies that matter are the once in Barcelona.

From a newsletter linking to a BBC radio program:

Raül Romeva, Catalonia’s foreign minister, on Friday announced that the Catalan parliament will attempt to meet on Monday — although he didn’t say where — in defiance of the Spanish Constitutional Court’s order to suspend a parliamentary session at which lawmakers were expected to vote on a declaration of independence from Spain.

What about no prime minister, suggests Britain Daily Mash

The Ever More Orwellian Definition of Terrorism Counterpunch

How to stop Google tracking your every move Thai Tech (furzy). This works only if you are not an official Person of Interest.

Fearing trade war, US Inc. pleads with both Trump and China Asia Times

US orders new tariffs on Bombardier jets Financial Times. Putting link here, but as UK based, readers know well, this has big implications for Brexit

Trump Loves the Middle Class. Up to a Point Bloomberg (UserFriendly)

Roosevelt wouldn’t stand for privatizing a public resource, and neither will we The Hill

Facebook ‘Embeds’ Advised Trump’s Campaign, Digital Director Says Bloomberg. I gather this is seen as controversial but I am at a loss to understand why.

Back on the trail, Biden’s message rankles the left Washington Post (UserFriendly)

Bernie Sanders Isn’t Just Anti-Capitalist. Now He’s a Voice Against Militarism, Too. Foreign Policy in Focus (resilc). As if that’s a bad thing.

Guns and votes: The victory of an intense minority against an apathetic majority VoxEU

Are those my words coming out of Steve Bannon’s mouth? Thomas Frank, Guardian (Jess)

Americans Are Pouring Back Into the Workforce, Jobs Data Show Bloomberg (UserFriendly). Notice the schizophrenic claims further down in the article.

Married Americans Are More Unhappy Than Ever Bloomberg

When Working From Home Doesn’t Work The Atlantic 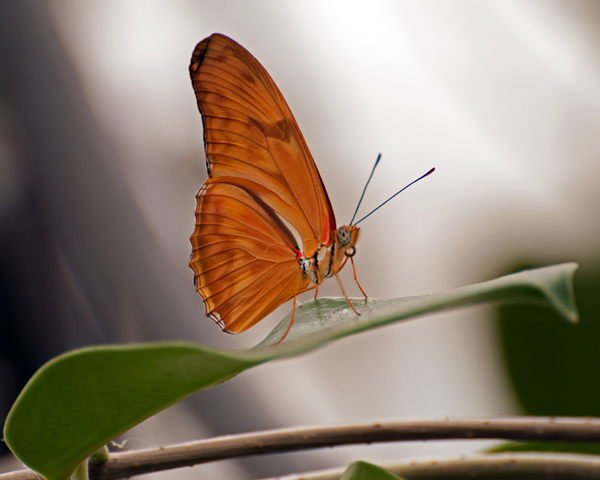 And a bonus video, from Ed R: a real life tortoise and hare race: