Bitcoin Plunges After Plans for Split Called Off Bloomberg

The nation’s top cancer doctors are asking people to drink less in an unprecedented warning Business Insider. This warning is based just on very extensive results for breast cancer, and I wonder how generalizable it really is to other cancers or to men. Plus people who drink, even heavily, live longer than teetotalers. So looking at health risks in isolation, as opposed to all factor death rates, can be misleading.

Ford Pilots a New Exoskeleton to Lessen Worker Fatigue Futurist. Not sure I like this. On the one hand, the idea of specific enhancements to prevent repetitive stress injuries is a really good idea. And maybe these devices are designed to do that, or alternatively, what these workers have to do overloads pretty much all upper body joints, so a generalized device actually is fit for purpose. And standing for long periods isn’t good for your body either. However, more use of exoskeletons moves us in the direction of people who don’t load their muscles and bones on a regular basis, which like being sedentary, has negative health outcomes. The reason conductors live so long, no joke, is that having your hands at or above your heart level elevates your heart rate, and if you move your arms above your heart level, you are giving your heart healthy stress. Plus these workers should get more breaks instead, but that’s not how assembly lines work.

Is US naval assertion in the South China Sea legal? Asia Times

Why aren’t the streets full of protest about the Paradise Papers? Guardian

http://links.info.news.co.uk/ctt?kn=18&ms=MjUwMjAyOQS2&r=NjU3OTE4MzEyNzQS1&b=0&j=OTEwMzg4ODExS0&mt=1&rt=0” rel=”nofollow”>May humiliates herself at the eleventh hour The Times

Brexit, A Hard Border And A Dish Of Codswollop Ed Maloney. I can’t assess this. Readers?

Saad Hariri’s resignation as Prime Minister of Lebanon is not all it seems Robert Fisk, Independent (Oregoncharles). Key part: “Hariri’s wife and family are in Riyadh, so even if he did return to Beirut, there would be hostages left behind.”

Will Backlash Against Prince Purge Begin Within Military? American Conservative. Resilc: “I would bet.”

Shaking Down Saudi Princes Is Harder Than You Think Bloomberg (resilc)

Lovesense sex toys make accidental audio recordings of your sex sessions, which the company describes as a “minor bug” BoingBoing

This Time, Facebook Is Sharing Its Employees’ Data Fast Company

America’s global influence has dwindled under Donald Trump Economist Resilc: “Trump is decades in the making……endless war is the icing on the cake.”

Drain the Swamp, Not the State Department Bloomberg

Why Investors Should Get Nervous About Tax Cuts Wall Street Journal. We said from the get-go, as in months ago, that the 20% corporate tax rate (then 15%) was not attainable, that thanks to deficit hawkery, if a deal got done, it would be at 28-29%, which would be seen as a huge disappointment. The WSJ is figuring this out only now, and in a weaker version that stated here.

Next Phase of Carmageddon: the Banks Wolf Richter 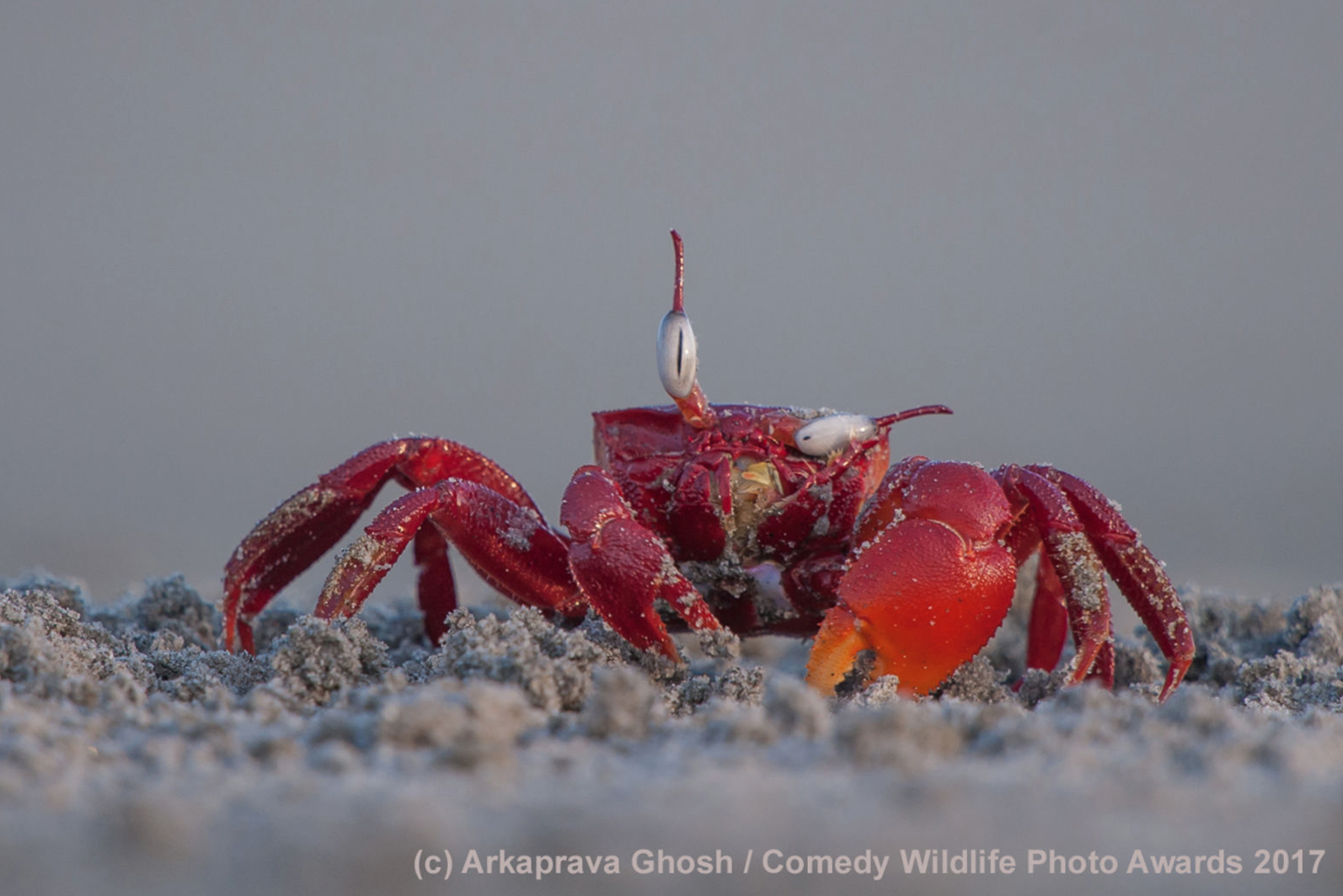