Soothsayer in the Hills Sees Silicon Valley’s Sinister Side NYT. “Mr. Lanier believes that Facebook and Google, with their ‘top-down control schemes,’ should be called ‘Behavior Modification Empires.'”

1 big thing: Sean Parker’s jarring Facebook tell-all Axios. Parker is a Facebook founder. Be sure to read to the “immortal overlords” part.

Facebook Isn’t Recording Your Conversations, But It May as Well Be LifeHacker

YouTube’s algorithms are terrorizing a generation of children Quartz

The DOJ’s Case Against AT&T Is Stronger Than You Think — Again. Wet Machine

Only Sinclair Can Save You Salon

Deutsche Bank CEO suggests robots could replace half the company’s 97,000 employees CNBC (Re Silc). Re Silc: “So then they’d be an automated laundromat?”

I am determined to give our country the best possible Brexit Theresa May, The Telegraph. Paywalled. Of course. May on the EU Withdrawal Bill: “It will be there in black and white on the front page of this historic piece of legislation: the United Kingdom will be leaving the EU on March 29, 2019 at 11pm GMT.”

US could have almost 16,000 troops in Afghanistan next year ABC

The Cost of War for the U.S. Taxpayer Since 9/11 Is Actually Three Times the Pentagon’s Estimate Newsweek

U.S. military joins Brazil army exercises in Amazon Reuters (Timotheus). Timotheus: “With the unelected Temer at 1% support, NOW is the time to perform joint military operations in the unprotected Amazon, of course!”

Malcolm Turnbull’s Nuclear Option To Handle The Citizenship Mess: Recall Parliament Before Christmas HuffPost (KW). KW: “The Australian Constitution say you cannot have dual citizenship if you are in Parliament. Several months ago a few politicians were outed as dual citizens; some resigned and other went to the High Court where most were booted including the Deputy Prime Minister which ended the Governments one-seat majority. More are being outed and the Government refuses to do a full audit of Parliament suggesting that instead that they state that ‘as far as they know’ they are not dual citizens. The Opposition won’t back down so this drama goes on.”

He Solved The DNC Hack. Now He’s Telling His Story For The First Time. Buzzfeed. CrowdStrike.

‘I don’t feel wealthy’: The upper middle class is worried about paying for the tax overhaul WaPo

Rand Paul and his neighbor haven’t talked in years CNN

The Powerful Predators on Capitol Hill The Cut

Why we can’t separate Louis C.K. from his art Quartz

How ‘Killer King’ became the hospital of the future Politico

The Next Military-Industrial Complex, Part I: Riding Venture Capital’s Coattails War on the Rocks

The left’s myopic obsession with fairness The Week. On Corey Robin.

Ashamed to work in Silicon Valley: how techies became the new bankers Guardian

Blight & Flight: The Wisdom of Abandoned Buildings The American Conservative

The night the lights went out in Napa Recode

How to Build a Fallout Shelter Using Nothing but IKEA Furniture Vice (Re Silc). News you can use! 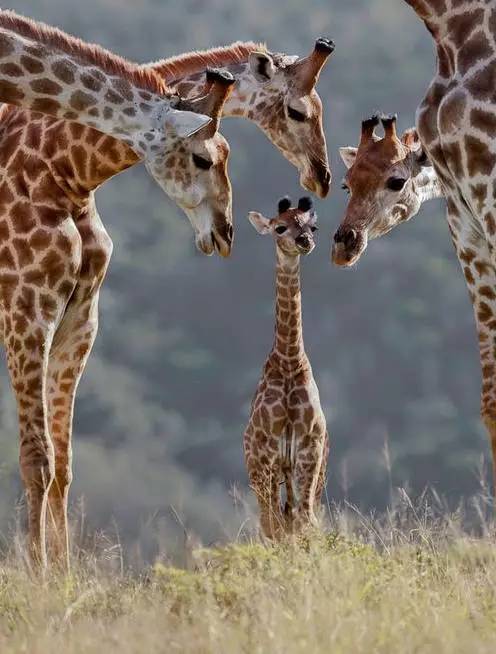