Stranded orca whale successfully re-floated in Marlborough New Zealand Herald. Yves: “Look at how much effort to save the orca! They kept it cool all night.”

Bitcoin Plunges 29% From Record High Bloomberg. Yves: “Anything that falls 29% in a day isn’t ‘money, at least in anything other than an economy that is in some sort of collapse.”

Are we failing to protect the child stars of YouTube? New Statesman

Oil Spills in Nigeria Could Kill 16,000 Babies a Year Newsweek

Waymo’s fully self-driving vehicles are here Waymo Team, Medium. This is the money quote: “By giving people access to a fleet of vehicles, rather than starting with a personal ownership model, more people will be able to experience this technology, sooner.”

Waymo Tests Its Self-Driving Cars In My Town. Here Are The Odd Things I’ve Seen. Forbes. It would certainly be nice if we had data from parties who weren’t massively conflicted.

Since Article 50 was triggered, a no-deal Brexit has been the default The Spectator

Why the United States will never leave Yemen Al Jazeera. The view from Qatar….

Industry Which Does Not Pay Minimum Wages To Workmen Has No Right To Continue: Delhi HC [Read Judgment] Live Law

The World Needs to Prepare for ‘Peaked China’ The American Conservative

‘They Want to Know If Trump’s Crazy’ Politico (Re Silc). Very interesting, especially for 38 North readers.

Trump’s trade policy: Separating the normal from the dangerous Centre for European Reform

How to Fix the Democratic Party Bernie Sanders, Politico

Despite Recent Wins for Democrats, Gerrymanders Dim Hopes for 2018 NYT

Poll: Nearly half of white Southerners feel like they’re under attack The Hill

Poll: 37 percent of Alabama evangelicals more likely to vote for Moore after allegations The Hill

In Idaho, program to fight voter fraud may cause more problems than it catches Idaho Statesman. Crosscheck.

Lower-Income Countries That Face The Most Rapid Shift In Noncommunicable Disease Burden Are Also The Least Prepared Health Affairs. (Again, if anybody from Health Affairs is reading this, I can go use Safari’s reader if I don’t want to read your articles O.N.E.L.E.T.T.E.R.A.T.A.T.I.M.E in your ginormous font, but is that what you really want me to do?)

‘Fat Leonard’ probe expands to ensnare more than 60 admirals WaPo (CM). And we wonder why the Navy’s ships keep colliding with other ships.

Could a Tax Fix the Gig Economy? The Atlantic

How to Get Over the Need to Be Liked by Everyone You Meet New York Magazine. Science fiction? Role-playing fantasy? Huh?

Could Rome Have Had an Industrial Revolution? Medium. Especially for History of Rome fans.

The catalogue that made metrics, and changed science Nature

The Bus Factor: Life for Open-Source Projects After a Developer’s Death WIRED (CL). 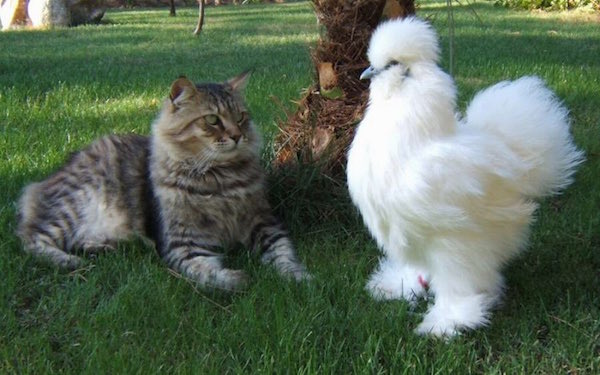