Undraining the Swamp Motherboard. The deck: Florida is trying to undo decades of damage to the Everglades.

Elderly doctor: I lost my license because I don’t know how to use a computer Ars Technica

What are the Paradise Papers and what do they tell us? Guardian

Paradise Papers: Over 700 Indians Identified in Global Investigation on Offshore Dealings The Wire. The deck: While there is no direct evidence of wrong-doing or illegality, the leaks provide an interesting window into the manner in which money is moved, manipulated and hidden behind complex corporate structures around the world.

Multinationals grapple with Republican excise tax surprise Reuters (furzy). Wowsers. This proves how desperate the Rs are find revenues to satisfy the deficit hawks. This is na ga go over well.

“Paul’s injuries are *not* minor.  He has five broken ribs, three with dislocations, the latter being potentially lifethreatening.*

The outcome is sufficiently painful that he is unable to travel, for example back to DC, for an unknown but possibly extended period.

*I had a colleague die of this, well after the breaking.  He contracted pneumonia and was unable to cough to clear his lungs.

Four Viral Claims Spread by Journalists on Twitter in the Last Week Alone That are False Glenn Greenwald. Must read.

One year later, neither party can get past last year’s election The Hill

America’s Prosecutors Were Supposed to Be Accountable to Voters. What Went Wrong? Politico

Even If Michael Flynn Gets Charged, It Might Have Nothing to do with Russian Interference LawNewz

The Swedish ambassador’s searches for answers in Trump country WaPo

Does Congress Have the Guts to Invoke War Powers? American Conservative

Trump in Asia: On the eve of war World Socialist Web Site

What Will Virginia And New Jersey Tell Us About Trump? FiveThirtyEight. Nate Silver.

Country Of ‘Samurai Warriors’ Not Shooting Down North Korea Missiles Puzzled Trump International Business Times. One of those headlines that makes one do a double take and check it’s nots satirical news site. Nope: just the International Bueinss Times. And not April 1, either.

Trump tells Japan to build more cars in the US ‘instead of shipping them over,’ but they already build millions of vehicles in the states Business Insider

Qatar blockade and Saudi Arabia: could there be a power shift in Doha? The Conversation

HITTING ERDOĞAN WHERE IT HURTS, NOT WHERE IT HELPS War on the Rocks

Deposed Catalan leader turns himself in to Belgian police FT

As Wildfires Raged, Insurers Sent in Private Firefighters to Protect Homes of the Wealthy WSJ

Developers will not be allowed to escape promises to build affordable housing, under Labour plans Independent 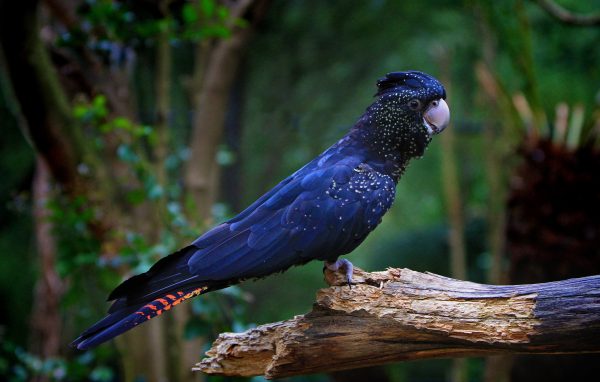