Engineers develop floating solar fuels rig for seawater electrolysis PhysOrg. Chuck L: “Could be a game-changer for the hydrogen economy.”

Have we just achieved the moon landing moment of quantum computing? Silicon Republic

You kinda have to admire the ingenuity of these guys, and the irony of one of the wire-transfer-fraud victims being a Wall Street firm, given that collectively the Wall Street iBanks are far and away the largest fraud ring in the world, under cover of their TBTF legal immunity. Oh, you fraudulently securitized a trillion dollars’ worth of junk mortgages and sold them to unwitting investors around the world, helping to blow up the global financial system when the magnitude of the scam and the leveraged greed became too large to sustain? Here’s a bunch of bailout money for you, for a job well done.

What Can AI Experts Learn from Buddhism? A New Approach to Machine-Learning Ethics Aims to Find Out MIT Technology Review. I am waiting for the Butlerian jihad.

December 15 Guidelines European Council (Carolyn F). Need to check, but the language regarding honoring the first phase commitments appears to have been toughened up a tad.

Brexit is going to get harder, EU leaders warn Theresa May, as new demands enrage Eurosceptics Independent. These are not “new demands”.

No10 tells EU to forget banking our £39 billion unless it boosts UK’s divorce deal The Sun. I don’t understand why Barner has gone as far as he has in try to save Theresa May’s face (see the discussion in an Irish Times article where Barnier and May identified 6 industry areas where somehow in Ireland they’d have a low friction trade regime. That is never never never going to happen, yet it appears to have been discussed in detail). All it does is lead the ultras to continue to convince themselves their batshit demands will be honored. Although the flip side is, as you can see below, the UK press refuses to read the very clear language of EU documents, even short ones. The draft guidelines were just brutal, even with the bureaucratic sheen, and as you can see below, the changes by the EU Council all ran in one direction, making them even tougher.

In broad terms, though, the guidelines say just one thing. The UK has been shafted – the only thing we don’t get is the orange jump suit. The stupidity of Mrs May and her advisors and all those precious little groups of intellectual pygmies who eschewed the “Norway option” have led us down the path to perdition, the very outcome we could have avoided by re-joining Efta and staying in the EEA.

The Ties that Bind: Families, Clans, and Hizballah’s Military Effectiveness War on the Rocks (resilc)

Facebook admits it poses mental health risk – but says using site more can help Guardian (furzy). They would say that, wouldn’t they?

Facebook strikes back at researchers and experts who claim that it is transforming people’s behaviour and emotions First Post (David L). Come on. FB even ran experiments in manipulating users’ moods.

Is Trump the Worst President of All Time? New York Magazine. Resilc: “GW Bush with the needless invasion of Iraq hands down.”

The Year of Being Completely Overwhelmed by Trump Rolling Stone. Resilc: “If the left were so vigilant with Clintoon and Obomba, we would not be in this situation.”

U.S. lawmakers are redistributing income from the poor to the rich, according to massive new study Washington Post. Of course, the Dems will at most tinker at the margin if they manage to get back into power in 2020, unless the Sandernistas succeed in turfing out enough mainstream Dems. Joe H:

I just don’t know what is going to happen in the future for the ordinary citizens of the USA or how this republic will survive. I am in my twilight years. I don’t how those days will be for me and for my grandchild. Really depressing.

The GOP’s Corporate Tax Cut May Not Be As Big As It Looks FiveThirtyEight/ Wait till they get done reorganizing their lives to take advantage of it.

US tax bill imposes steep levy on overseas earnings Financial Times. This is wildly overstated. What is happening is that 1. The plan was alway to “repatriate” the overseas profits, as in the IRS would just Do It; companies don’t get to choose whether or not to repatriate the earnings. However 2. They were expecting to have a super low rate, like an 8% tax. They are still going to get a break even v. the new 21% corporate rate, but they are really unhappy that it will be 15.5% on liquid assets, and only 8% on funds that are “less liquid”. Will be interesting to see how they draw the line. The companies with big offshore profits are tech giants, which are solid Team Democrat supporters, and Big Pharma.

In all, more than half of the 11,000 registered lobbyists in Washington reported working on tax-related issues through the first nine months of the year, according to a report released this month by the nonprofit group Public Citizen.

Democrats Can Weaponize the Sexual Assault Allegations Against Trump Vice, Resilc: “How Pence is better is beyond me.” Moi: This is the newest variant of the impeachment fantasy. Help me.

Peter Jackson admits to blacklisting actresses on advice of Harvey Weinstein’s company ABC (Australia). Kevin W: “Clickbait headline. Jackson had no idea what was behind the recommendations. Could prove useful testimony in a future lawsuit for Mira Sorvino and Ashley Judd though against Weinstein and does show how his influence played out in practice.”

The power of touch, good and bad Boston Globe (furzy). Those of us of the WASP persuasion see this sort of thing as an effort at domination…and in fact, studies have shown that a person who touches the other in a relationship almost always winds up being the dominant party. And that goes for more casual relationships, like a salesman putting his hand on your forearm while laughing at your joke.

Democrats need an agenda — and they need it now The Week (Mle Detroit). Help me. It’s obvious what their agenda ought to be. They don’t want to go there because the consultants that appear to run the party would take a huge hit to their revenues.

Russia or Corporate Tax Cuts: Which Would Comcast Rather MSNBC Cover? FAIR (UserFriendly)

Bitcoin for all its libertarian ideals, is actually piggybacking off the real financial system. The clearing house members are collectively exposed for defaults (in real currency), and that could provide contagion to legitimate instruments.

Let us not forget that the Merc came within three minutes of failing in 1987, and the only reason it didn’t was that the CEO of Contintental Illinois, where the CME had a $400 million overdraft due to a customer default, was in the office early, and authorized overriding bank policy and extended credit. This decision might have had something to do with the fact that Continental Illinois was still in FDIC receivership at the time. John Phelan, chairman of the NYSE, said if the Merc hadn’t opened that morning, the NYSE wouldn’t have either, and it might never have reopened.

Russia, N. Korea Eye Bitcoin for Money Laundering, Putting It on a Crash Course with Regulators Defense One

A bombshell letter charges that Uber hacked into competitors’ networks and wiretapped people at a hotel Business Insider (David L). Too late for SoftBank to change the terms of its tender.

The United States Is Now as Unequal as Russia. And That’s Before the Tax Bill Mother Jones (resilc)

A journey through a land of extreme poverty: welcome to America Guardian (Deborah K)

Crime-fighting robot retired after launching alleged ‘war on the homeless’ Washington Post. Ahem, this was as feature, not a bug. Problem is word got out. 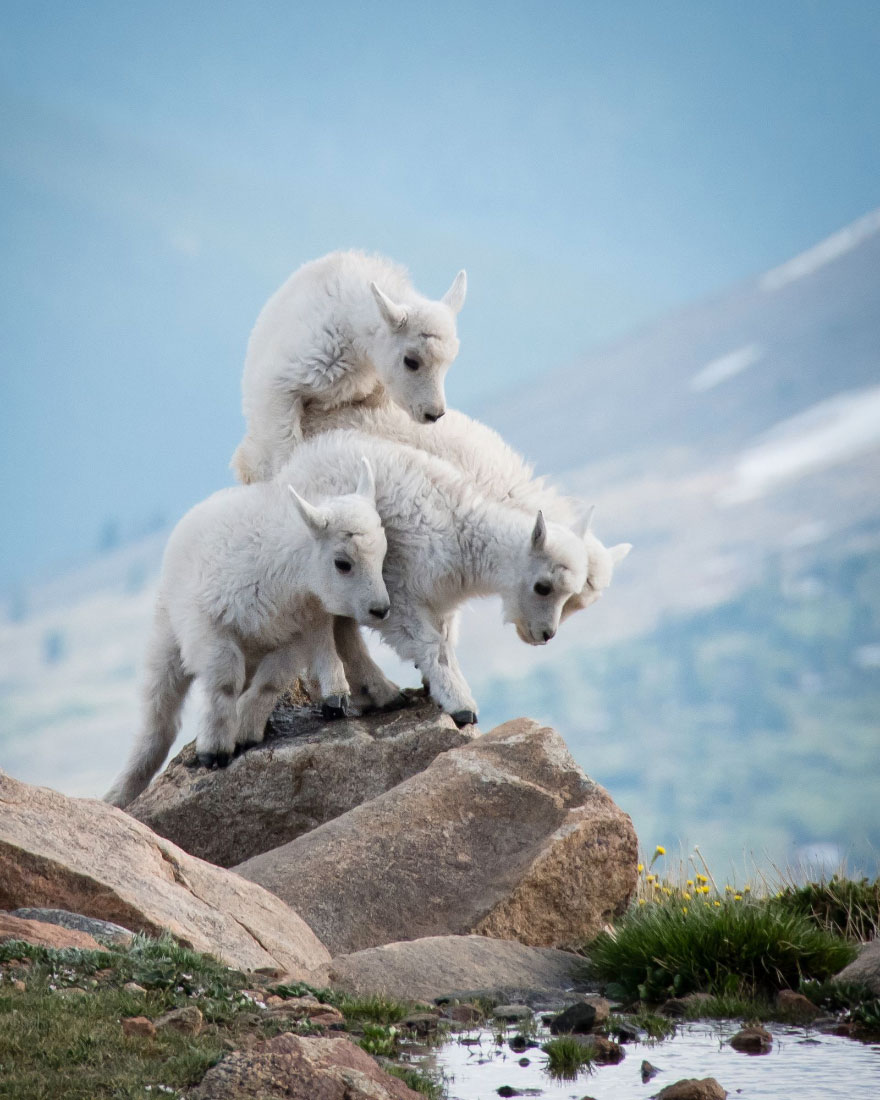