Friluftsliv: The Nordic concept of getting outdoors BBC

THE BIGGEST WHOPPERS FROM THE FCC’S NET NEUTRALITY MEETING Wired

Dell, GM and others plan to incorporate ocean plastics into supply chains Treehugger. Individuals can reduce, reuse, and recycle, but it’s going to take serious government and business action to clean up the mess we’ve made of the world. This is only one small initiative,  but at the moment, I’m so depressed when I think about this problem, I’m happy to see what looks to be any attempt to address it. Readers?

US regulators vow to be on guard for bitcoin risks FT

“Russian Influence” – $0.97 That Changed The Fate Of Britain Moon of Alabama

9th Circuit Launches Inquiry Into Alex Kozinski Above the Law

Will Women In Low-Wage Jobs Get Their #MeToo Moment? FiveThirtyEight

Families with stable jobs at risk of homelessness in Britain, report finds Guardian

You are Working Harder and Getting Paid Less Counterpunch

The Volunteers Helping Women Get Abortions Against All Odds Vice

The Organisation of Islamic Cooperation is no longer a force on the world stage Independent. Robert Fisk

US calls for global ‘coalition’ to counter Iran Al Jazeera

MEMO TO CBS ON GEORGE W. BUSH: DAN RATHER GOT IT (MOSTLY) RIGHT WhoWhatWhy.org 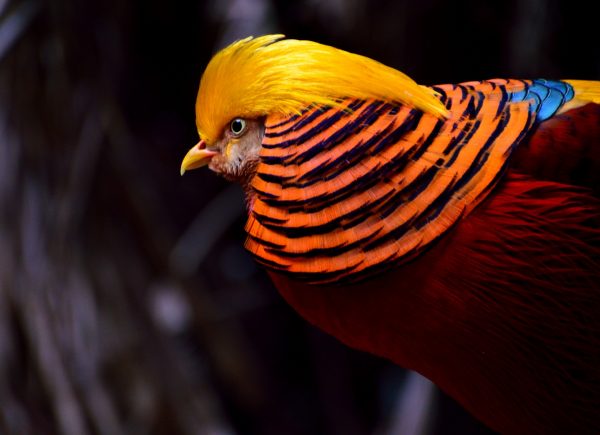