The origin of the thesis TLS

How climate change and disease helped the fall of Rome Aeon

The inferno that won’t die: How the Thomas fire became a monster LA Times

Local Roots: Farm-in-a-box coming to a distribution center near you Is this the future for produce farming? Yikes.

Facebook bravely admits that it is a problem, and suggests we spend more time on Facebook Quartz

Disney vs. Netflix will be the great media battle of our time The Week

‘I don’t feel like this is for us’: In land of large families, deep uncertainty over impact of tax overhaul WaPo

File Your Taxes on a Postcard? A G.O.P. Promise Marked Undeliverable NYT

He Made Us All Victims and Accomplices Slate

China Faces Pushback in the UN on Belt-Road Initiative, Retreats Quietly The Wire

CHINA’S FALLOUT WITH AUSTRALIA: THE TIP OF THE ICEBERG? SCMP

Video: This New York dog has a luxury car collection all to himself Scroll.in

The Next Crisis for Puerto Rico: A Crush of Foreclosures NYT

Tony Blair: ‘The whole country has been pulled into this Tory psychodrama over Europe’ Guardian

The Force Is Strong in British Film. Brexit Opens the Dark Side Bloomberg

Is a belief in the eternal purity of the Ganga aiding its destruction? A writer has some answers Scroll.in

Ahead of election results tomorrow, here is a quick round-up of Gujarat polls Economic Times. Votes are cast, with results to be released Monday. Anything below 100 seats represents a major setback for the BJP.

Round the carbon cycle with Sangeeta The Life of Science

Monsanto Giving Cash to Farmers Who Use Controversial Pesticide AlterNet

Pentagon Papers whistleblower Daniel Ellsberg on Trump and North Korea FT. From last week and still well worth your time.

The Big Read: How our spies got so out of control that they wound up getting Kiwi data ‘unlawfully’ New Zealand Herald

Asked About Retiring, They Have a Simple Answer: Why? NYT. Annoyingly chirpy piece, focusing on those who love their jobs rather than those who must work to keep the wolf from the door.

THE OTHER TECH BUBBLE Wired

‘We feel like our system was hijacked’: DEA agents say a huge opioid case ended in a whimper WaPo 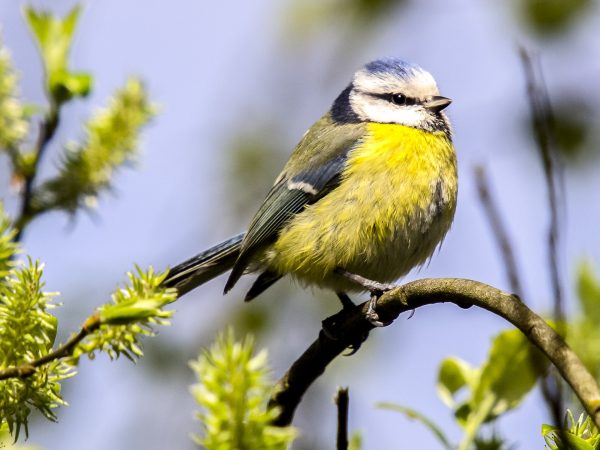