​Wow, USATODAY made a holiday wish list for @internetofshit!!!
#1 Creepy Robot that essentially is a Roomba that spys on you taking pictures and videos instead of cleaning the house.​

A primer on the new law that will banish incandescent bulbs in California starting Jan. 1 Mercury News (EM)

China is Preparing for War in Korea Defend Democracy

Catalonia election: Separatist parties keep their majority BBC. Note that the three separatist parties have meaningful differences of views (some want a split, others want just more budgetary autonomy like the Basques), so this may impede formation of a government.

5 takeaways from the Catalan election Politico

British passports will return to ‘iconic’ blue cover after Brexit Telegraph. This is what the Torygraph considers to be the most important Brexit story today.

Facebook: Russia spent 97 cents meddling in Brexit vote USAToday. UserFriendly: “ROFLLLLLL That really puts the billion Clinton set on fire to shame.​ Seriously Putin should move here and put all the DC strategists out of business.”

Your home was not so secure after all Medium (EM)

The U.S. Education Department on Wednesday canceled the student-loan debts of 12,900 people defrauded by defunct Corinthian Colleges, but its announcement that it will give varying amounts of debt relief in the future set off fierce criticism.

And lest we forget, this Slate piece from the run-up to the 2016 election is still pertinent:

Repeal and Replace the Trump Tax Plan: A Call to Action for 2018 Truthout. Don’t expect the Democrats to lift a finger.

What Is Kirsten Gillibrand Up To? FiveThirtyEight (resilc)

Article headline is much tamer than the URL-matching ‘U.S. drug overdose deaths rose 21 percent to 63,600 in 2016: CDC’ under which the piece appears in my daily Reuters news summary. As a 21% YoY rise is nothing short of catastrophic, I find the later edit to the tamer more-clinical form bizarre.

Analysts say Wells Fargo will earn $3.7 billion from tax cuts. The bank is raising base wages by $1.50. Slate (resilc)

Populism is failing, but it is too soon to cheer Financial Times. Memo to the sort of pundit that also missed the financial crisis was coming: in light of the rise of not very nice populist right wing parties all over Europe, the rapid growth of the DSA and Sanders’ status as most popular politician in America, this piece has a Versailles circa 1788 feel to it.

Facebook ads that let employers target younger workers focus of U.S. lawsuit Reuters (EM). Lambert linked to this too, but worth not missing. 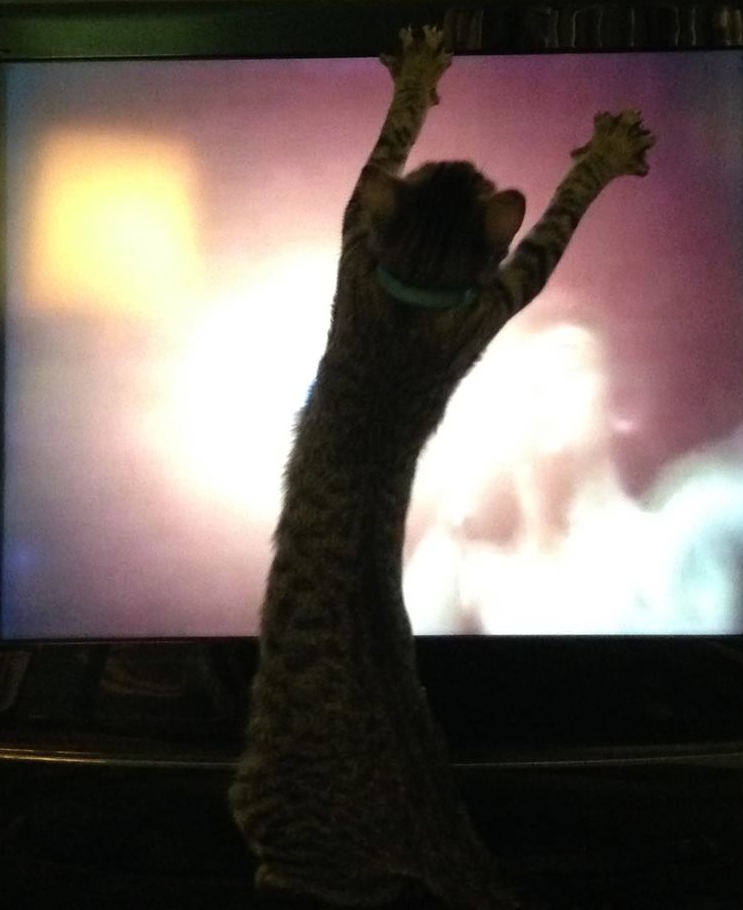 And giving you some Christmas wishes a bit early. Flora linked to this video in Links a few days ago, and I remember being very fond of it in my childhood: