Can These Seabirds Adapt Fast Enough to Survive a Melting Arctic? Audobon Society

The Flood That Could Change Everything Weather Channel

Bitcoin swings wildly after its biggest reverse of 2017 FT

Edward George: ‘Banks are in danger of becoming utilities’ LSE Business Review. ‘Tis a consummation devoutly to be wished!

Smartphones Have an Unexpected New Rival Bloomberg. So Yves and I are so retro we’re trendy.

Beyond Secrets: The Consumer Stake in the Encryption Debate (PDF) Consumers Union (via).

How serious is the North Korean nuclear threat? FT

Tinder, dating and sex in Saudi Arabia — where love is a ‘sin’ NBC (Re Silc).

U.S. says it will provide Ukraine with ‘defensive’ aid Reuters

Putin’s First Year in the White House Andrew Sullivan (Re Silc). Re Silc: “This is why, at the end of 2017, I feel close to despair about the liberal-democratic project in the West. When it isn’t being assaulted by the identitarian thugs of the hard right, it is being corroded by the identitarian puritans of the ‘social justice’ left. This is how liberal democracies die — or rather how they reveal that they are already, under the surface, dead.” Lambert here: If you don’t put the working class first, you’re not on the left. Hence, identitarians are not “left.” I know that the conventional usage doesn’t make that distinction, but then it wouldn’t, would it?

More Media Malpractice in Russiagate The Nation. The term, “RussiaGate,” neatly begging the question as it does, finally seems to be getting traction, after a year. From the article: “But what exactly is Trump to protect us from? The basis for the ‘virtually uncontested truths’ of the year’s ‘biggest story’ remains the Office of the Director of National Intelligence’s January 2017 report, which accused Russia of hacking Democratic e-mails and using social media to influence the 2016 election. Yet the report openly acknowledges that its conclusions are ‘not intended to imply that we have proof that shows something to be a fact.’ Nearly one year later, we have yet to see a shred of proof. What we have in its stead is a stream of Russiagate stories that make bombastic entrances only to quietly slink away. The pattern persists thanks to a media and political culture that embraces credulity and shuns accountability.”

Commentary: In democracies, voters warm to secret services Reuters. “In an extraordinary shift in public sentiment, the American secret services, battered by a president who veers between praise and vitriol for the agencies, have now emerged as defenders of constitutional propriety, and thus democracy.” Note lack of, er, agency.

The Memo: Impeachment fervor fuels Dem tensions The Hill. A year-and-a-half of gaslighting, and now the Democrat leadership is worried their base is too worked up.

Democrats Fold on a DACA Fix Slate. Keeping their powder dry, I imagine.

Allegations of Racial Bias and Illegal Campaign Activity at a Conservative Nonprofit That Seeks to Transform College Campuses Jane Meyer, The New Yorker

NYPD to reveal names of vendors hidden for nearly nine years NY Daily News. “The News reported in February that vendors’ names for contracts worth nearly $390 million in the NYPD’s budget were withheld on the city Comptroller’s Checkbook 2.0 database that details city spending.” That’s real money!

Adult sci-fi sitcom, ‘Barry And Joe: The Animated Series’ is in development, with a backing from this late-night host Shadow and Act

I’m A Brown Woman Who’s Breaking Up With The Democratic Party HuffPo (MR). Note how the staffers are operating.

Jacques: Life in a Mike Pence world (thanks to #MeToo) Detroit News

These maps show how Americans are dying younger. It’s not just the opioid epidemic. Vox

The Opioid Crisis Is Getting Worse, Particularly for Black Americans NYT (MR).

Boston-area paramedics on front lines of U.S. opioid crisis Reuters (E. Mayer). E. Mayer: “Like most MSM pieces, completely focused on emergency treatment and ‘saving lives’, e.g. ‘the flood of overdose calls is a grim daily reality, despite expanded access to overdose reversal drugs’. All well and good on the acute-care front, but what is needed most of all is expanded access to hope (and jobs, and affordable housing, and universal medical care, and and and), but for the nation’s Deplorables that is in short supply in the neoliberal political economy in which we live.”

#MeToo In the Fields: Farmworkers Show Us How To Organize Against Sexual Violence In These Times

An Open Letter on Why We’re Removing Usernames, Addressed to the Worst Ones We’ve Ever Seen OK Cupid. Women’s real names on a dating site. What could go wrong?

Watch the Sex Pistols’ Christmas Party for Children–Which Happened to Be Their Final Gig in the UK (1977) Open Culture. “While many Britons were settling in for a warm yuletide, the Pistols decided to host a party/benefit for the children of striking firemen and miners at a venue called Ivanhoe’s in Huddersfield, UK.”

No One Writes Great Christmas Songs Anymore The American Conservative 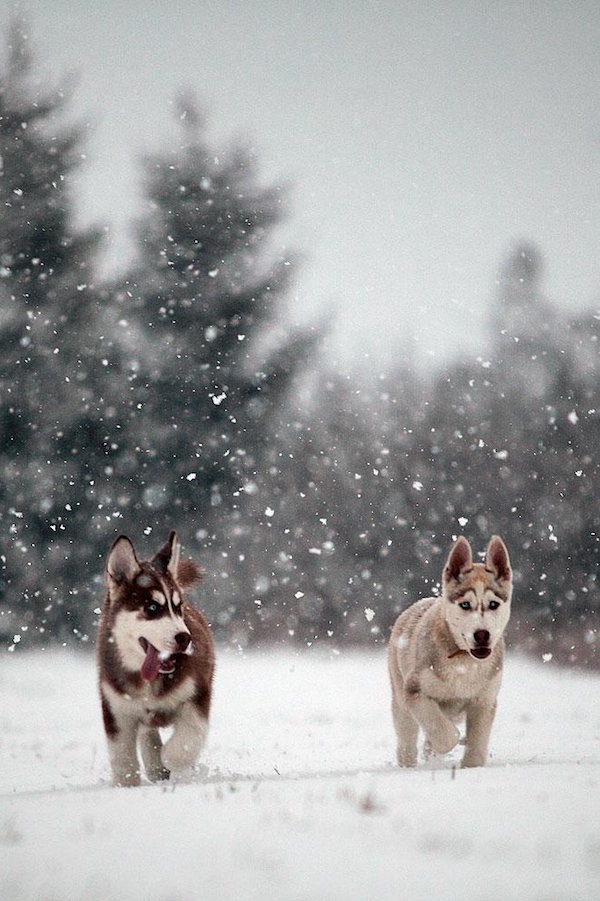