The $1Bn 2015 Moldovan bank fraud: a new report from Kroll, with a bit more on the roles of UK (especially Scottish) Limited Partnerships, the exquisite timing of the complex scam workings, and *$2.6Bn* laundered in total… https://t.co/VGoSebngwk @alisonthewliss pic.twitter.com/sZPu4gPevq

Bitcoin Billionaires May Have Found a Way to Cash Out Bloomberg

Washington Post Calls For Outrage About War On Yemen – Hides U.S. Role In It Moon of Alabama

A Crisis of Democracy in the Balkans Cable

China has an irrational fear of a “black invasion” bringing drugs, crime, and interracial marriage Quartz

Moscow: U.S. arms may spur use of force by Kiev in eastern Ukraine Reuters

* * *
The most respectable conspiracy theory in Washington The Week

Long after Trump is gone, we’ll still be fighting him Corey Robin, Guardian

How Baltimore’s Inspector General’s office got de-fanged Baltimore Brew. This is very bad.

The Democrats’ Wave Could Turn Into A Flood FiveThirtyEight. Maybe. At this point, I’m highly counter-suggestible, and I’d want to see more than the generic ballot.

Virginia’s New Socialist Lawmaker: “A Clean Medicaid Expansion Is the Compromise The Intercept

The kings of Christmas cheeses: Stilton, Stichelton and other blues FT

A Cute Toy Just Brought a Hacker Into Your Home NYT

At Vice, Cutting-Edge Media and Allegations of Old-School Sexual Harassment NYT. “[T]he allegations involve men in their 20s, 30s and 40s who came of age long after workplace harassment was not only taboo but outlawed.”

How wealth inequality has changed in the U.S. since the Great Recession, by race, ethnicity and income Pew Research

‘I hope I can quit working in a few years’: A preview of the U.S. without pensions WaPo

What Happens When the Richest U.S. Cities Turn to the World? NYT

Virginia is Exceptionally Unequal The Half Sheet 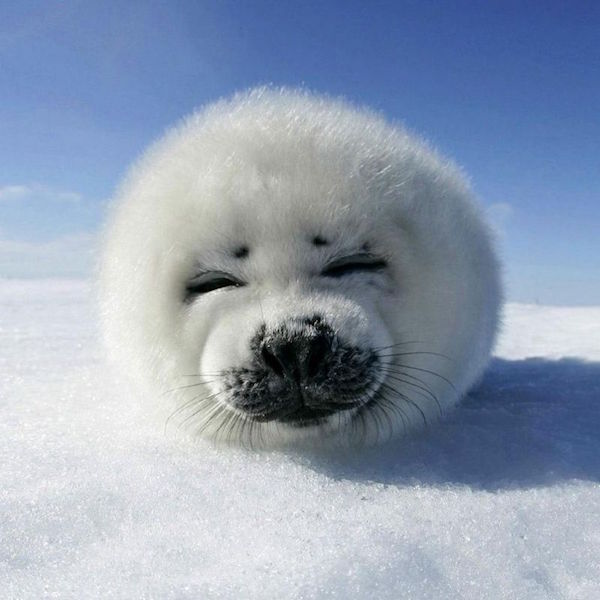