‘Persuasion:’ Jane Austen’s greatest novel turns 200 The Conversation. Not sure I would call it the greatest– nor am I sure I wouldn’t. Readers?

History of the little things The Renaissance Mathematicus

Bombs in Your Backyard Pro Publica. Some more news to brighten your day.

Why marriage is increasingly for the royals – and the rich Spectator

One in five American households have ‘zero or negative’ wealth MarketWatch

The Recruiters: Searching For The Next Generation Of Warfighters In A Divided America Task & Purpose. Long, with lots of detail on how dire economic prospects are for so many.

The Inevitability of Kamala Harris US News & World Report

The Men Who Cost Clinton the Election NYT (UserFriendly). The sense of victimhood knows no bounds. A year after the election one might think it would be accepted that…wait for it…HRC lost.

If you voted Remain, you’ll never ‘get’ Trump Spectator

Why FEMA is making a big mistake in Puerto Rico Politico

Brexit: the most fateful mistake EURefendum.com

If Brexit is going badly, it’s the fault of the Brexit elite: stop trying to blame the 48 per cent New Statesman

From the Caucasus to the Balkans, China’s Silk Roads are rising Asia Times

For Beijing, the greatest threat to China’s national security is not the Kim regime: it is the US The Conversation

There’s no such thing as precise air strikes in modern warfare – just look at the civilian casualties in Iraq and Syria Independent. Patrick Cockburn.

How can the Arab world sidestep the pull of the abyss? Asia Times

Absolute Power in the Hands of a Crown Prince Der Spiegel

Saudi Arabia is the Cause of Yemen’s Atrocities Yet The U.S. Continues to Exacerbate the Conflict AlterNet

Sucking Up to the Saudis The Baffler

TIBETANS TO SRI LANKANS, INDIA WELCOMED ALL. WHY NOT ROHINGYA MUSLIMS? SCMP

‘This is the world’s cheapest place to scrap ships’ – but in Chittagong, it’s people who pay the price Guardian 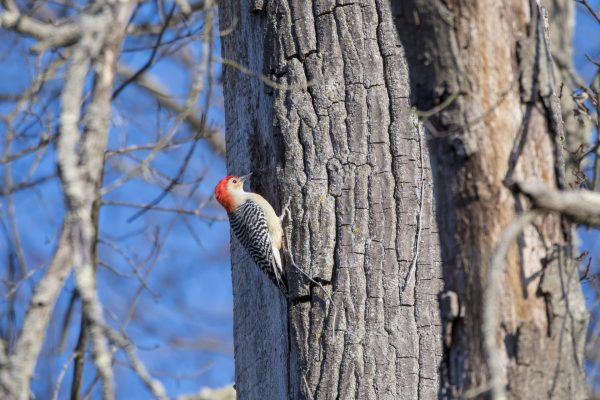