Timeline For Artificial Intelligence Risks Human Cusp (David L). Conscious AI is coming very soon. Why should machines want humans around? Or a biosphere, for that matter?

No One Makes a Living on Paetron Scraping By. And they seek to make having your intellectual property on their platform important to your success. Ugh.

An Unfortunate Memento of the Total Eclipse: Eye Damage Wall Street Journal :-(. Look how short the exposure was.

Here’s What It Looks Like When You Fry Your Eye In An Eclipse : Shots NPR (Chuck L). Enough to make me avoid the 2024 eclipse.

Hanging out with Bernie Sanders: it turns out that standing FOR something is a lot more politically important than merely standing AGAINST Trump BoingBoing

Thanks To You Leftist Fucks Apparently I Am Proud To Support Medicare For All #AnitaApparently4All pic.twitter.com/80kZ2haHhj

Wildfires are Leveling LA Neighborhoods, Is There More to Come? Real News

Silicon Valley Is Sneaking Models Into This Year’s Holiday Parties Bloomberg. If you think all of these models are just “models,” I have a bridge to sell you. Mike Milken would have “models” at his Predators Balls, and his raiders would give them a wide berth for the obvious reasons (this isn’t my surmise, it was described in one of the classics on the LBO era, IIRC

Can CalPERS Time the Market? Institutional Investor (Joe R). Our Jim Haygood pointed out that CalPERS was doing this months ago…as we sort of did (CalPERS cut its equity-related allocation before Trump took office…oops!) 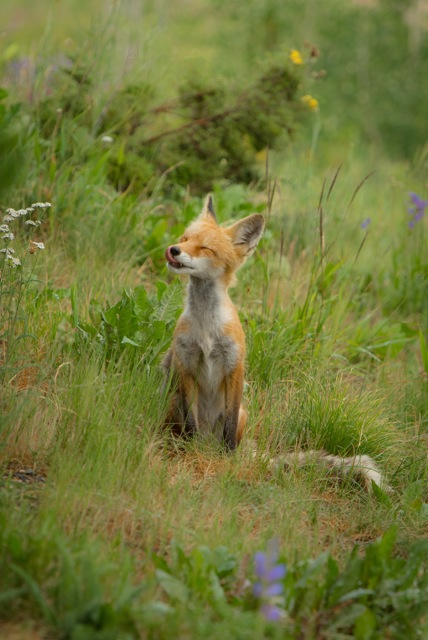