It is not the worst bug. Headache and other body pains, plus tired. But enough to undermine my concentration. So forgive me for not writing, since what I would write would probably not be very good.

What it’s like to live in a well-governed country BBC (resilc). It’s so unusual that it’s a travel feature.

AI learns how to fool text-to-speech. That’s bad news for voice assistants The Next Web (David L). Hooray! This will mess up Alexa.

Intel needs to come clean about Meltdown and Spectre The Verge

The world’s most powerful passport in 2018: Germany’s Quartz

You're welcome. #EUref2
MT @5WrightStuff EXCLUSIVE – Nigel Farage says "just maybe I’m reaching the point of thinking that we should have a second referendum on EU membership". pic.twitter.com/Xj2QUcdNfj

Handelsblatt: Greece to Remain Under Lenders’ Supervision Until 2059 Greek Reporter

DC Council renames street in front of Russian Embassy after Putin critic Politico (Kevin W). Not the behavior of a confident power.

First-Ever Drone Swarm Attack Has Struck Russian Military Bases, Sources Claim Science Alert (David L). Does not seem to have been very successful, but it also appears to have consumed disproportionate resources to get rid of the drones. A drone can’t carry much of a payload, so unless it hits a vulnerable and high value target, not sure these are ready for prime time as weapons.

'Ecuador gives Julian Assange a passport' – a day after it threatened to kick him out of London embassy https://t.co/dXfKBE5fXE

Trump-Russia inquiry: President says he is unlikely to be interviewed BBC. FWIW, a lawyer colleague thought that the most that was likely to happen was a written interview.

‘We dug a baby from the mud’ BBC. Must see video.

After #MeToo, we can’t ditch due process Guardian (Chuck L)

Rikers Guards Are Allegedly Sexually Assaulting Visitors The Cut. Resilc: “Maybe Hollywood can address this at the Oscars?

Coke pulls work from McKinsey after Gupta scandal Financial Times. Only in South Africa. Many Coke bottlers are franchises. Still…

Get ready for a lot of coal-plant shutdowns – Axios (resilc)

Ford has big plans to cash in on driverless cars, but not in the way you might think Business Insider

The White and Black Murder Rates Are Both Rising, But for Different Reasons New York Magazine (resilc). Important. Not just blacks are loath to call the cops. Lambert is too. But Lambert also lives in a low crime community.

The Purge of New York Jacobin

Paul Krugman got the working-class wrong. That blunder had consequences Thomas Frank, Guardian

I recently relocated from my city apartment to a rural cabin. Best decision I’ve made in a long time. My new neighbors have been coming by to say ‘hi’ quite a bit, so now as I sit at my desk, I’ve got these guys hanging out just a few feet away. 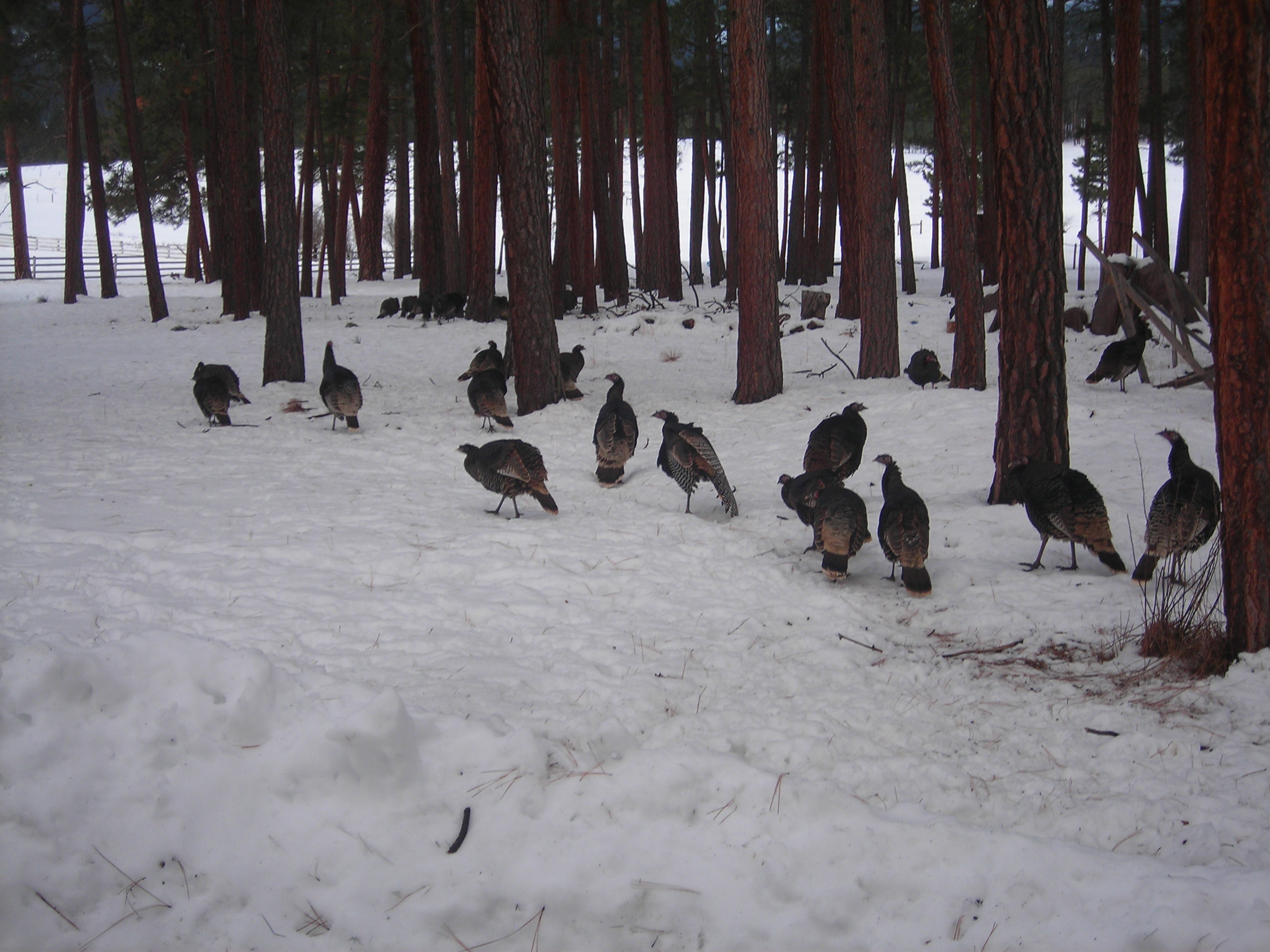 A month ago Dusty found half a pie in this bush, so every day until the end of time we must closely inspect the Magic Pie Bush. pic.twitter.com/XonAojEU12