What is open banking? What does it mean for banks, fintech startups & consumers? ComputerWorld UK

Banks urge UK government to step in to save Carillion FT

Facebook Is Deprioritizing Our Stories. Good. Vice. “I hope that I nor any other journalist will have to care for one second longer about Facebook’s news feed.”

If Facebook stops putting news in front of readers, will readers bother to go looking for it? Nieman Labs

Web Publishers May Get Hurt by Facebook’s Newsfeed Overhaul Bloomberg

Chinese doctor under investigation after asking patient for more money during operation South China Morning Post. From The Department of Logical Extensions….

Fire, fury and the real trouble with Trump FT. On Levitsky and Ziblatt’s How Democracies Die.

Trump Exceptionalism Will Kill Every Last One Of Your Brain Cells Current Affairs. A contrasting view of Levitsky and Ziblatt.

What everyone gets wrong about Trump’s wall The Week

Ryan: ‘I don’t see us tackling’ entitlement reform this year The Hill

How Republicans Plan to Revive a Once-Reviled Practice The Atlantic. Earmarks.

How to Turn a Red State Purple (Democrats Not Required) Politico. “To the extent that the Democratic Party has helped in its own revival—and in transforming Alaska from deep red to a blue-ish purple—it was in part by getting out of the way.”

Flying Domestic May Get Harder Thanks to Driver’s License Law Bloomberg. I thought internal passport controls were for, say, Tsarist Russia.

Right. If you combine today&#39;s news with yesterday&#39;s, the bipartisan commentary amounts to: &quot;Trump is a racist, corrupt, mentally unfit degenerate, and it&#39;s imperative we give him the power to spy on Americans without any meaningful checks or safeguards.&quot; https://t.co/jkrKjNFJ4o

Where in the World Is the U.S. Military? Everywhere US News

Why don’t more people serve? The US is launching a commission to find out Military Times

Tyranny of Merit The American Conservative. From 2012, still germane. 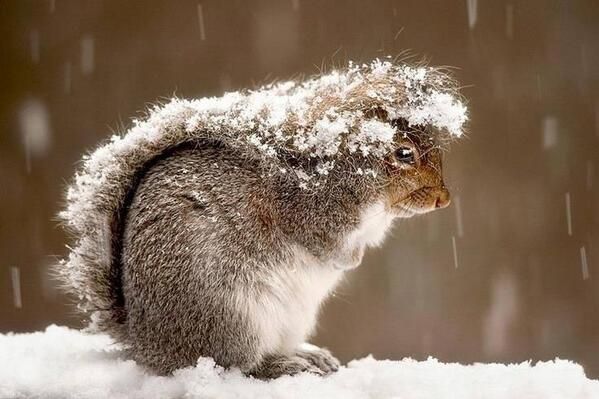 ''Dad rescued a hummingbird that had gotten caught in a spider web.'' by Dogs-Keep-Me-Going via reddit pic.twitter.com/Q6GqtZgrAJ