My cat Blake died two years ago today. I still miss him.

Brussels goes to war against plastic garbage Politico. Way way WAY overdue in the US.

Did Bitcoin Just Burst? How It Compares to History’s Big Bubbles Bloomberg

Meltdown and Spectre: very few enterprise mobile devices are patched, and many will never be BetaNews

Vestager wants second term as competition commissioner Politico. Google would not be happy.

Keith Cochrane, the company’s interim chief executive, has stated in a document for the company’s insolvency process that there was so little funding available that the consultants PwC and EY both rejected requests that they be taken on as administrators amid concerns they would not be paid.

Kind of ironic that Carillion finance director Zafar Khan's reward for unearthing a £845m black hole in the company's accounts (i.e. doing his job properly) was to be 'fired' !! https://t.co/fG0bDvCuQk

Dems search for winning playbook The Hill. UserFriendly; “Kill me.”

When sexual assault victims speak out, their institutions often betray them The Conversation (Nikki)

How America’s ‘childcare deserts’ are driving women out of the workforce Guardian. And per our weekend post, the cause is not enough cheap workers.

This is a white-capped mollymawk albatross. One of many we saw when doing a 2.5 hour wildlife tour (no 3 hour tours there!) just off Stewart Island, NZ in December 2017. I’d never seen so many albatross in one place; probably up to 20 at one point. They were attracted to nearby fishermen in a skiff not far away. They seemed to think our boat might also offer similar goodies. 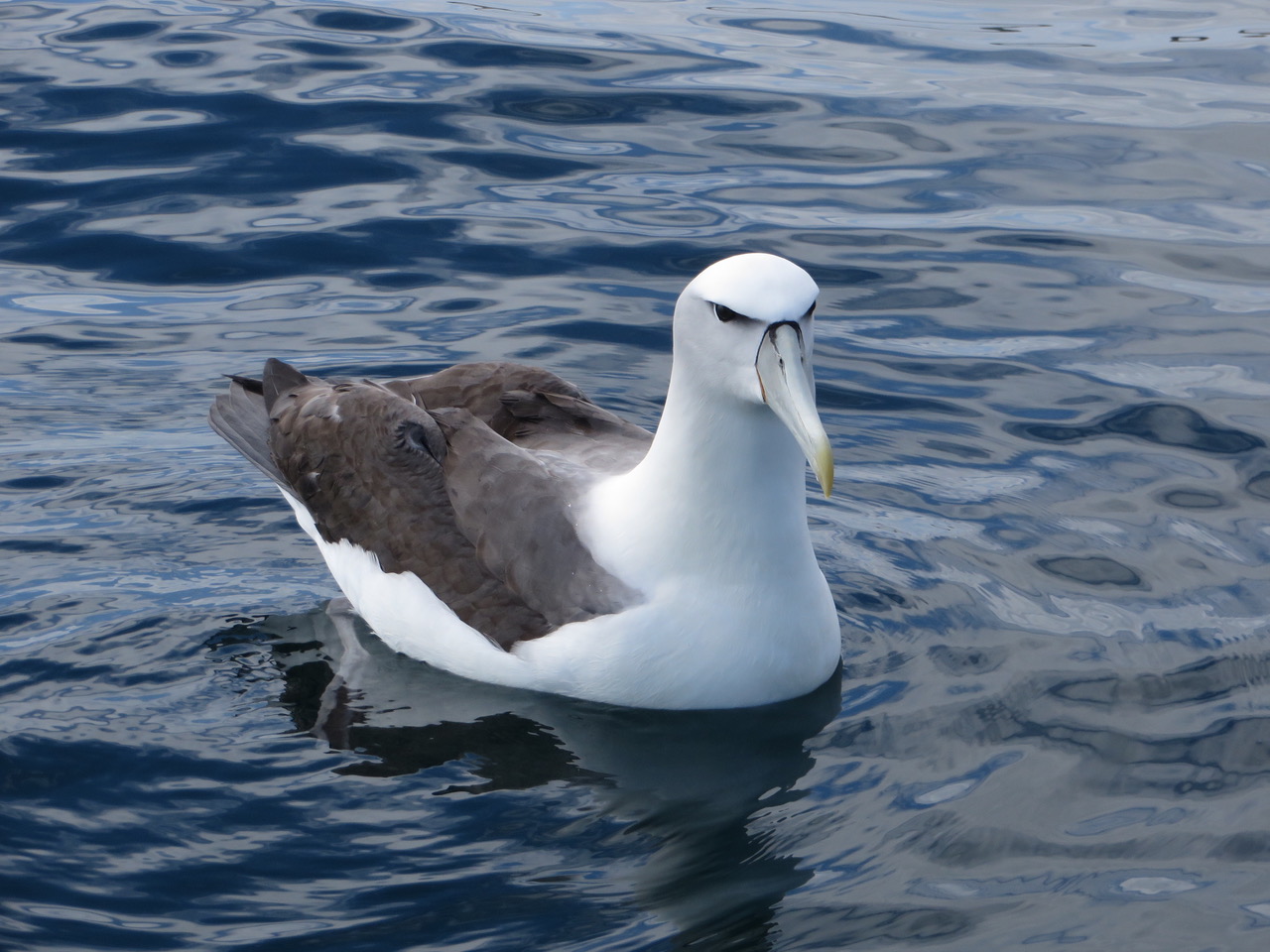 I mentioned how Abyssians (which have ticked fur but tabby markings only on their faces) were bred from tabbies. My first Aby could never have been a show cat because he had tabby rings on the end of his tail and his back legs.

This picture is a perfect example of tabbies with almost-all-the-way-to-Aby-typed ticked fur. From Tracie H: 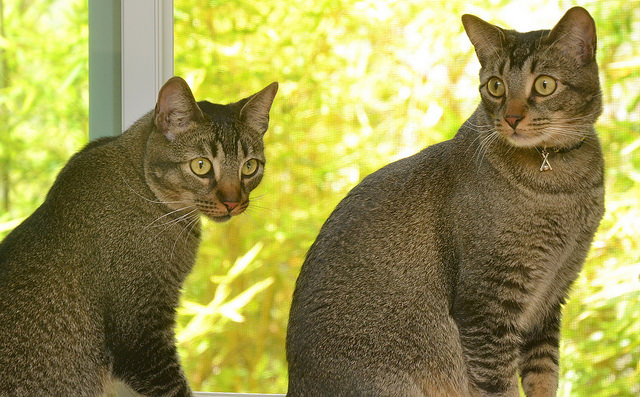 The “ticked tabbies”, Jeremiah (AKA Je-reeen or Je-chan) and Salty (AKA Sea Salt or Cho-chiri or Cho-chan), love sitting at the “Bamboo window”.