On the City of London and Brexit, silence is not golden Financial Times. Editorial.

The role of accountancy firms in Carillion’s collapse is bigger than we thought Left Foot Forward. Wowsers, this is really bad. And who (well you will see “who”) would be dumb enough to be an “outsourced internal audit manager”? That is a prescription for eating huge amounts of liability, particularly since you are at risk of adverse selection.

With Catalonia under direct rule from Madrid until a new government is formed, Torrent told POLITICO he was notified by the Spanish foreign ministry just ahead of their meeting that Puigdemont would not be admitted to the premises. Instead, Puigdemont, his fellow exiled Catalan lawmakers and Torrent were given space at the like-minded Centre Maurits Coppieters. Torrent’s tricky task is to hold a parliamentary vote by the end of this month on Puigdemont’s investiture for another term as president. However, Puigdemont risks arrest if he returns home for the vote and Madrid has scoffed at the suggestion that he could attend by video link.

Greece Steps Out of the Naughty Corner Bloomberg. Only finance people would put it that way.

Assad’s Victory: What Comes after War in Syria? Der Spiegel

The American Bipartisan Policy Establishment Declares Its ‘Second Cold War’ vs. Russia After Years of Denying It Nation (resilc)

Germany threatens curbs on Facebook’s data use Financial Times. This is a big deal.

U.S. Slipping in Leadership, Relevance, According to Best Countries Survey US News (resilc)

The US Has Military Bases in 172 Countries. All of Them Must Close. Nation

Trump Says He Is Willing to Testify in Mueller Probe Wall Street Journal. Loophole alert: “Subject to my lawyers.”

Why Donald Trump Will Be Welcome in Davos New Yorker

The Epistemic Quandary of the FBI and Trump Atlantic (resilc)

One year in, voters reflect on life in the Trump era PBS (resilc)

The Opioid Crisis: An Examination of How We Got Here and How We Move Forward Senate Committee on Health, Education, Labor and Pensions. From earlier this month. David D: “Great testimony re opiod epidemic solutions.”

The U.S. Can No Longer Hide From Its Deep Poverty Problem – The New York Times (furzy) 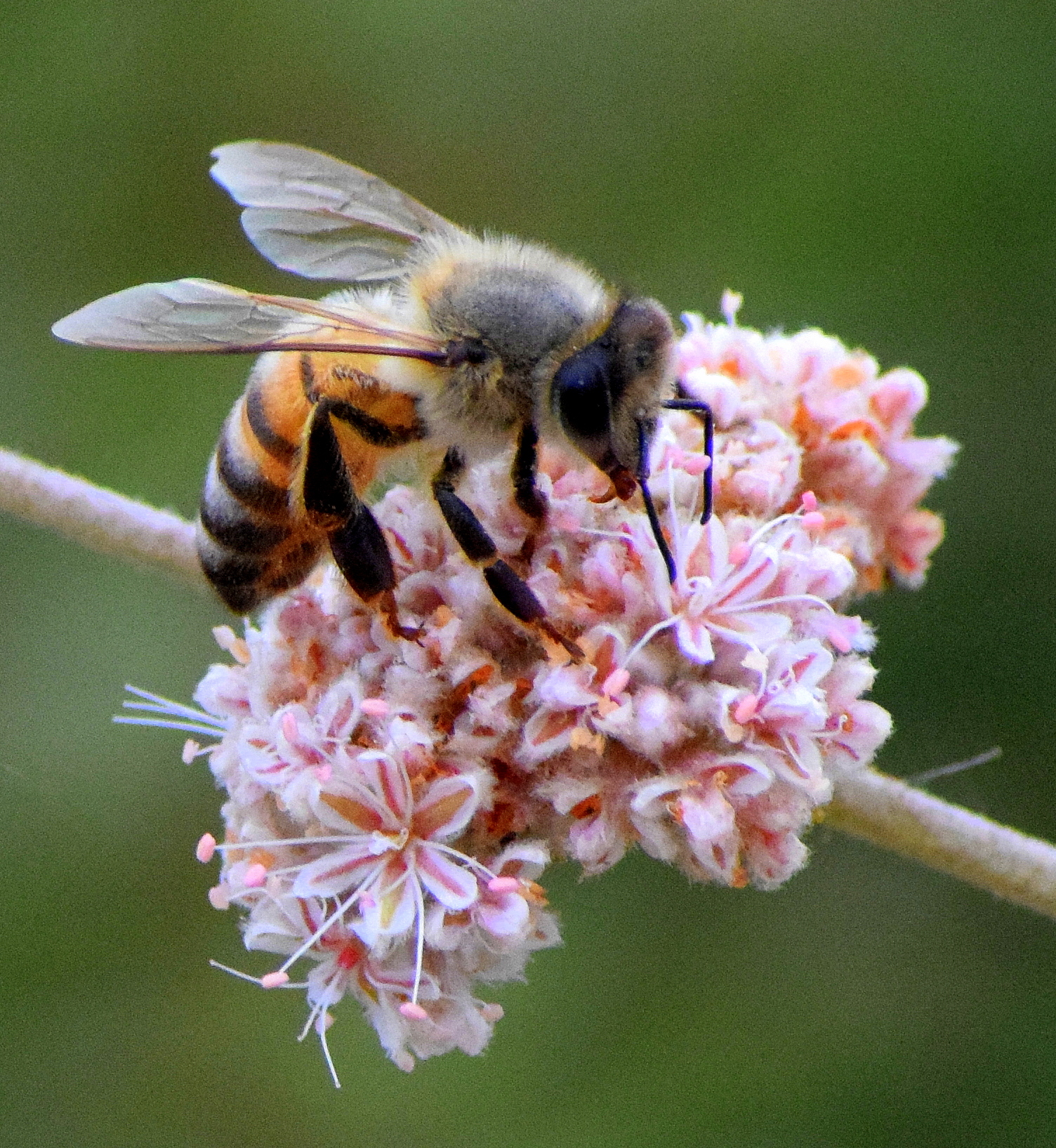 And a bonus video, from furzy: