You Can’t Call Them ‘Russia,’ but You Can Call Them Stylish WSJ

Coyote carcasses strung up from roadside tree in Virginia AP

Aristotle vs. the Troika Jacobin

The house that spied on me Gizmodo

Surveillance Valley The Baffler. The deck: “Why are internet companies like Google in bed with cops and spies?” Why indeed?

In India, Stakeholders Drive Down Drug Prices for the Benefit of All The Wire

What is this Obamacare defender doing, exactly? CNN

Turkey accused of recruiting ex-Isis fighters in their thousands to attack Kurds in Syria Independent. Patrick Cockburn. From last week, but still germane.

US Ambassador Confirms Billions Spent On Regime Change in Syria, Debunking ‘Obama Did Nothing’ Myth Real News Network. Some good details, if one can see past the embedded assumption that the US needed to “do something” about Syria. US meddling certainly predates Trump.

A Game Changer Sic Semper Tyrannis. Chuck L: “This is not good. Might the F-16 shoot down have been payback for the US attack earlier this week in eastern Syria that allegedly took the lives of several Russian contractors?

“I’m about half way through reading Daniel Ellsberg’s recent memoir The Doomsday Machine: Confessions of a Nuclear War Planner. Having paid attention as it unfolded as a supposedly sentient young adult and having read a lot about it since, I thought I knew how close things came to going over the edge. It seems I didn’t.”

Moi: Readers might want to look at the debate in the comments on this piece.

Syria – Is War With Israel Imminent (Updated)? Moon of Alabama

U.S. SECRETLY NEGOTIATED WITH RUSSIANS TO BUY STOLEN NSA DOCUMENTS — AND THE RUSSIANS OFFERED TRUMP-RELATED MATERIAL, TOO The Intercept

It Was All a Giant Farce Esquire (Re Silc)

Rachel Brand, Third In Line At Justice, Is Stepping Down — And NOW I’m Worried Trump Is About To Fire Rosenstein Above the Law

Has Anyone Seen the President? Bloomberg. Michael Lewis. 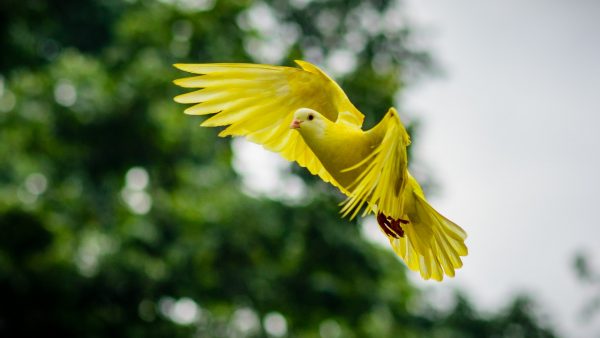