In search of surrogates, foreign couples descend on Ukraine BBC

How to Manipulate Stocks: Chinese Authorities Step in to Stop the Rout Wolf Street (EM)

Chinese Tourists Are Taking Over the Earth, One Selfie at a Time Bloomberg

Brexit: Varadkar and May to work on plan for frictionless Irish border Guardian

Brexit in the Boardroom FTI Consulting. OMG, what are these people smoking? Even allowing for the UK participation, a lot of people are not paying close attention:

…. we spoke with over 2,500 leaders of large businesses across four major EU economies (France, Germany, Spain and the UK)…

Timing: 75% of firms expect clarity on the UK/EU relationship by June 2018 at which point ‘irreversible changes’ will be made to their business planning.

What kind of Brexit: 65% of all respondents believe there will be tariff free access for goods, 52% believe the ECJ will still have jurisdiction, and 59% that there will be free movement of people.

All Western leaders were lying, promising not to expand NATO Defend Democracy

All Guns, No Butter Slate (resilc)

How Popular Is Donald Trump? FiveThirtyEight

Omarosa: Pence Would Be So Much Worse Than Trump Daily Beast. (resilc)

Senate braces for showdown over ‘Dreamers’ The Hill. Help me. You never pick a fight when you don’t have a battle plan.

Why a simple, lifesaving rabies shot can cost $10,000 in America Vox (resilc)

Chart of the Day: Does Your State Allow Police to Have Sex With People They Arrest? Feministmag (resilc). Wowsers. Telling that only now is this finally being raised as an issue….shows the class priorities of too many soi-disant feminists.

Steven A. Cohen’s Investment Firm Sued for Discrimination By Female Staffer Wall Street Journal. This sort of thing is widespread in finance, and is most likely to be extreme at private firms that make a lot of money for the firm, which may not be the same as making a lot of money for investors. It’s even harder for women to speak out at hedge funds and PE firms than at the large commercial and investments banks because the complaint system will be an obvious joke, as opposed to eyewash, and the relatively small number of employees will be much better able to tell a unified story about how the woman was no good at her job and the complaints are a fabrication.

The 2018 Vault Office Romance Survey Results Vault. Key finding: Marked decline in the number of respondents, particularly men, who think an office romance is OK. This may well be a net negative development, since fewer people than evah are getting married in college, which means the workplace is an increasingly likely place to meet a mate. I can name many people, including one of my brothers, who met their spouse at the office and have had long-standing successful marriages. And there are quotes like this:

The #MeToo movement just ‘concreted’ the glass ceiling. Don’t even want to be in same room alone with opposite sex.

Why Have Skateboards Cost $50 for 30 Years? Vice

The Advent of a Cynical Bubble GMO (Scott)

Amazon expects to roll out the delivery service in Los Angeles in coming weeks with third-party merchants that sell goods via its website, according to the people. Amazon then aims to expand the service to more cities as soon as this year, some of the people say….

Amazon is planning to undercut UPS and FedEx on pricing, although the exact rate structure is still unclear, these people said.

So no more using Amazon merchants as a way of rationalizing buying from Amazon (as in you aren’t using their warehouse workers….)

Corporations Will Inherit the Earth New York Times. Resilc: “Coding is a dead end. I have lived in the future. It’s called Guatemala. It isn’t nice.” 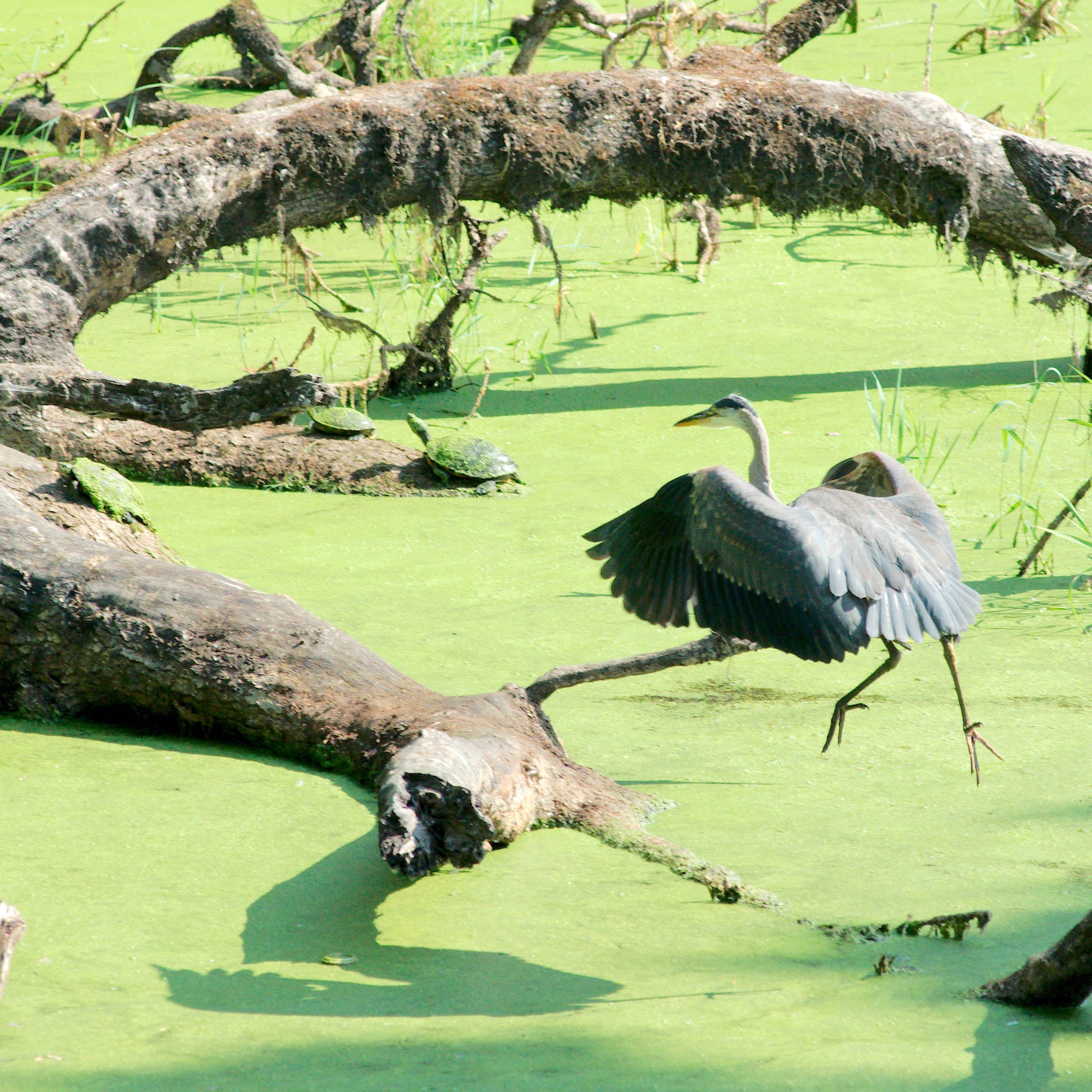 Maine man says he punched and kicked a 150-pound bear who had attacked his puppy in the woods. https://t.co/HW2My8Fa5d #odd