Farthest photos ever taken, from nearly 4 billion miles away AP

My heart stopped’: An Indian shark anthropologist writes about his encounter with a Great White Scroll.in

Tech-free schools for children of Silicon Valley The Times

BACOW IS 29TH PRESIDENT Harvard Crimson. Wishing him a more successful tenure as head of Harvard than that of the last MIT undergrad to serve in that position– and who, coincidentally, also had the first name Lawrence.

JOURNEY TO THE WASTE: HAS THE WEST LEARNED ITS LESSON FROM CHINA’S PLASTIC BAN? SCMP

The Beautiful Cure: The lethal complexity of our immune systems New Statesman

Barbed Wiring:The eminently quotable Martin Amis Bookforum. An appreciation of his prose style– which is not to everyone’s taste I look forward to reader comments.

Flu Is Causing 1 in 10 American Deaths and Climbing Bloomberg

Why are people outside high-risk groups dying from the flu? USA Today

McCain and Baldwin to Trump: Hold pharma’s feet to the fire on drug prices Stat

Crime Is Down, So Why Do Most Americans Believe the Opposite? AlterNet

Seoul seeks to ease US concerns about the deepening detente FT

How India Became Democratic The Wire

Dems left Dreamers out to dry, say activists The Hill

Australia’s secret Timor Sea deal could pave oil and gas revenue future for East Timor Brisbane Times (The Rev Kev). I’m not at all hopeful that the people of Timor-Leste actually benefit. Resource curse, anyone? The sole time I visited the country, in 2014, the economy was still a mess. Although the Timorese had achieved political independence, after a long and brutal struggle, any semblance of economic reconstruction had yet to be achieved. Beautiful place– which I would highly recommend to anyone in search of an off-the-beaten track holiday– particularly for readers in Australia or Asia. It’s a bit of a hike from Europe, and even moreso from North America.  I visited because I remembered Noam Chomsky talking about what was going on there when I was a student at MIT, and felt that with independence achieved, the money I spent as a tourist might benefit the Timorese– at least in some small way. 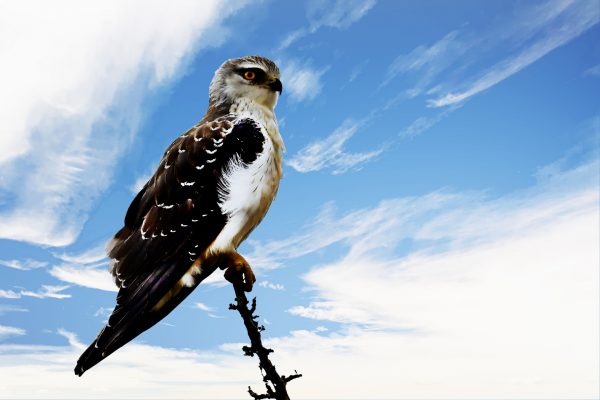