West sent lizards as nuclear spies, claims Iran defense official ars technica. Surreal, but Bill B, who has serious tech chops, writes: “If this is bogus, what were activists doing with a bunch of lizards?”

What Would It Mean for Astronomers If the WFIRST Space Telescope Is Killed? Space (Kevin W)

Will Astronomers Be Ready for the Next ‘Oumuamua?’ Scientific American (Kevin W)

Why press freedom is at risk across Southeast Asia Nikkei

Boris says EU laws ‘intolerable’ after BrexitForeign Secretary draws red line in warning that Brussels’ influence could hit trade deals Telegraph. Some readers contend that Brexit will not happen or it will be “Brexit in name only.” Wake up and smell the coffee. The ultras have too much share of mind for that to happen.

Resist a US trade deal. Your life may depend on it Guardian (PlutoniumKun)

Oxfam sex scandal: Charity chief Mark Goldring knew of allegations The Times. Not the first time, either: ‘Sometimes when I’m alone with my baby, I think about killing him. He reminds me of the man who raped me.’ Washington Post

Trump wants to slash food stamps and replace them with a ‘Blue Apron-type program’ Washington Post (furzy). Help me. First, the box looks guaranteed to produce more Type II diabetes, not that it’s easy to eat on a low income and steer clear of cheap, high glycemic index foods. Second, what about people who have allergies? Third, clearly no one proposing this has ever been poor. How do they propose to deliver the box safely? I don’t know a lot of poor people who live in doorman buildings or have servants waiting to receive deliveries at their house or trailer….or parked car.

Intel Director Dan Coats: National Debt Poses ‘Dire’ National-Security Threat Daily Beast (UserFriendly). People in the intelligence community should stick to lying about what they can pretend they know about, like WMD in Iraq.

Trump spars with GOP lawmakers on steel tariffs The Hill

Uber booked $2.2 billion in sales last quarter — but it still took a $1.1 billion loss Business Insider (David L). Hubert Horan will have more to say about this soon…

The Next Recession Is Gonna Really Suck MSN (UserFriendly)

US watchdog probes possible manipulation of volatility index Financial Times. Finra just about never gets out of bed. This must be driven by some big guns in the industry.

Meet the Sacklers: the family feuding over blame for the opioid crisis Guardian

Trump budget could lead to millions of global deaths Guardian. Um, I am sure our wars have done that, so where were they on cutting military spending?

Antidote du jour (Matt K). And shame on you if you thought this was Photoshopped! 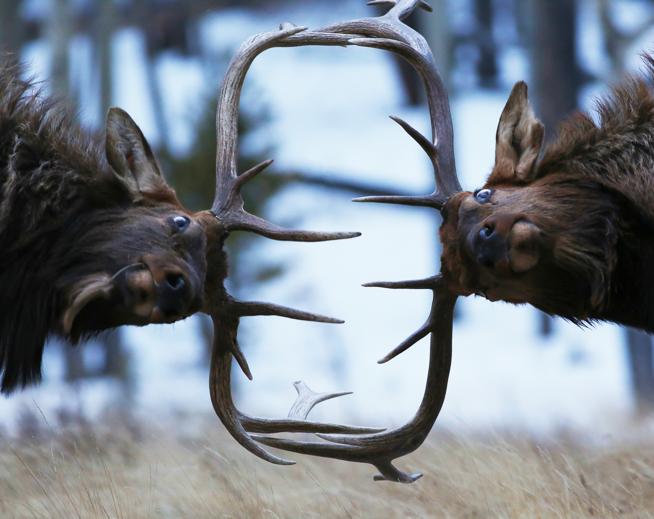