Resilc: “The brilliance of the private sector”:

Lambert featured this tweet earlier this week but it appears some readers missed it. Please click through and read the entire tweetstorm:

1/ Suffering from disorientation and cognitive dissonance around blockchain and Bitcoin. It’s time to stop the craziness.

The European Council’s Brexit working party met Wednesday and will meet again today. The key result so far: watering down footnote number 4 on the mechanism to sanction London if it breaks EU rules during the Brexit transition. The new text, according to POLITICO’s source, would say that if the U.K. were to breach EU law during the transitional period, the Commission would be obliged to start an infringement procedure against it under Article 258 of the EU treaty. That is standard EU operating procedure. Only if the U.K refuses to comply (against a judgment on the matter) would unilateral measures of suspension may be considered.

“Phew, I Thought This Was About The War Crimes” Says Relieved Netanyahu Waterford Whisper News (PlutoniumKun)

Mission Accomplished? What’s Next for Iran’s Afghan Fighters in Syria War on the Rocks (resilc)

Taliban appeals to American people to ‘rationally’ rethink war effort Washington Post (Kevin W). The problem is that our nation-breaking efforts are entirely rational if the objective is to increase the size and profits of defense contractors.

Here’s a morbid exercise: Can you keep track of which school shooting was the last before Parkland? Los Angeles Times. Editorial.

Trump: ‘I Am Totally Opposed to Domestic Violence’ Daily Beast. Resilc: “…although there are good people on both sides of domestic violence….”

EPA head Scott Pruitt says he flies first class due to security concerns NBC (JTM). Pruitt not only flew first class, he flew first class in the most expensive possible way. I just checked the Delta shuttle. If you buy the tickets a week out or more, round trip first class is ~$660 and a fully refundable first class seat is ~$1088. A “main cabin” seat is $492.

I have reached an amicable settlement with the Nation, an organization whose work I have held in high regard. I wish them success in their future endeavors. I am happy this matter could be resolved. pic.twitter.com/q9SGuG8CtC

This Anonymous Instagram Account is Outing Sexual Harassers in Advertising MEL. Oregoncharles: “Not that we feel too bad for advertising executives, but it’s still a dangerous precedent.”

Study: Even Apple and Google engineers can’t really afford to live near their offices Fast Company

Fat cat university bosses who decide their OWN pay: 95% of vice chancellors sit on salary panels or go to meetings Daily Mail

Seeing Like a Neoliberal, Part 1: Blinded by the Data Medium (UserFreindly). Important. 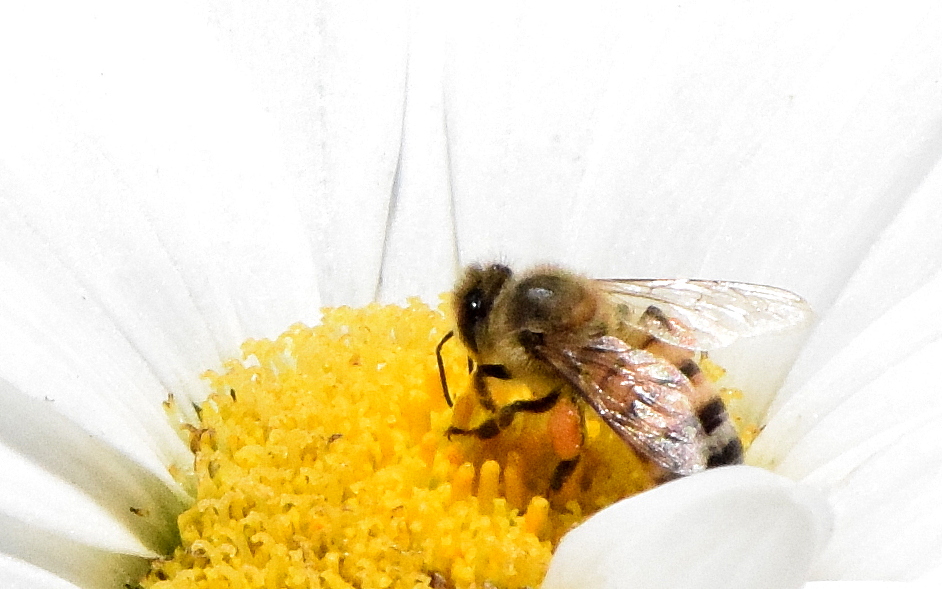 And a bonus from Richard Smith. Dunno what this kitten’s name really is, but I did know someone with a tiny dog called Kali. And if you are a Terry Pratchett fan, Death is a sympathetic character. From Sourcery:

“I meant,” said Ipslore bitterly, “what is there in this world that truly makes living worthwhile?”

Death thought about it.

And I looked, and behold, a pale horse. And its rider’s name was Death. pic.twitter.com/wlFYyoF4fT