Distracted driving: Everyone hates it, but most of us do it, study finds ars technica. Ha, because I hardly ever drive, I figured I could consider myself to be only an average driver (although I am very good about signaling!). But this suggests I am a good driver because everyone else has been adopting bad behaviors. I don’t even use a cell or GPS while driving. I drive while driving.

Brexit: Angela Merkel says she is still ‘curious’ about what the UK actually wants Independent

US: Russia’s NotPetya the most destructive cyberattack ever CNET. Bill B:

The White House statement is pure bombast (“the most destructive and costly cyber-attack in history”), Trump’s area of expertise. Downing Street Memo anyone? “Intelligence and facts were being fixed around the policy”

Rooskies. FWIW, a political scientist said his reading of Mueller indictments was that they would give the RussiaRussia! types pause because Mueller had so little after all this time.

Nothing in the Constitution Prevents Sensible Gun Rules Bloomberg

NRA contributions: how much money is spent on lawmakers? Guardian (resilc)

How a urine test after back surgery triggered a $17,800 bill Kaiser Health News (Chuck L)

DSA-Endorsed Judge’s Bail Reforms Prompt Media Attack FAIR (Chuck L). If you are in Pennsylvania, a call or short letter to the station objecting to this biased coverage would help. 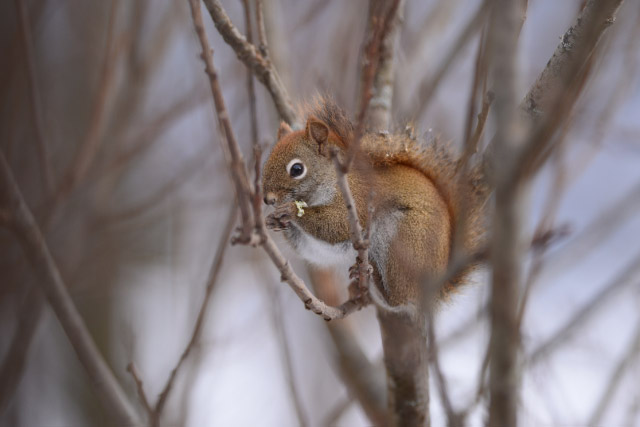 And a sort of bonus. This farm is not far from where resilc lives in Vermont. The video isn’t quite an ad since the farm’s products are all sold wholesale and they really do seem to like farming.