A Chinese Casino Has Conquered a Piece of America Bloomberg (Richard Smith). Astounding story. Or once would have been, but now kinda “meh.”

An Uber executive is now the newest shot-caller at Andreessen Horowitz Recode. “Head of Growth” at Uber. Hmm.

Front Bench: Theresa May heads to Berlin to try and bypass Michel Barnier, but will it work? Telegraph

Critics of India’s ID card project say they have been harassed, put under surveillance Reutes

Not allowed to cheat? So why should I turn up? Sydney Morning Herald (KW).

“Who Needs a Controversy Over the Inauguration?”: Reince Priebus Opens Up About His Six Months of Magical Thinking Vanity Fair

Trump’s Tax Success Is at the Expense of His Trade Agenda Brad Setser, Council on Foreign Relations

White House Says Russia Created Cyberattack Moon of Alabama. What I can’t figure out is why we don’t have our war already, whether in North Korea, the Middle East, or Ukraine, since our elites clearly want one so desperately (I don’t mean pissant wars like Afghanistan; I mean a real war, with tanks ‘n’ stuff, and embedded “reporters”).

Why the public may never learn what Robert Mueller discovers Mic

WaPo Op-Ed Columnist Megan McArdle Wants Kids to ‘Gang Rush Shooters’ Law and Crime. There is also, I kid you not, a DHS “Active Shooter Card.” I’m trying to think of a work of a dystopian fiction that includes versimilitude like that card, and I can’t come up with one. Oh, and this bit: “Contact your [1]building management or [2]human resources department for more information and [3]training on active shooter response in your workplace.” I’ve helpfully numbered the opportunities for increased staffing and funding. Not that I’m bitter or cynical.

Can mental health policy solve the problem of mass shootings? The Incidental Economist

U.S. Democrats push $1 billion bill for election security Reuters (E. Mayer). E. Mayer: “Virtue-signalers gotta virtue-signal, and grifters gotta grift. And I love the fait-accompli narrative that pretends the Russian 2016 election hacking/influencing allegations are proven: ‘The measure followed warnings on Tuesday from U.S. intelligence officials that midterm races in November are likely to see renewed meddling from Russia and possibly other foreign adversaries.'” And naturally no mention of hand-marked paper ballots, hand-counted in public. To be fair to all the stakeholders, you can’t create a self-licking ice cream cone with a solution that actually works.

The Dreadful Return of Romney The American Conservative

Blue Cross Of Idaho Takes The Plunge To Sell Non-ACA-Compliant Plans Health Affairs. “The first major difference is that Blue Cross would take health status into consideration before calculating a consumer’s final premium.” So, the first chance they get, the insurance companies re-introduce pre-existing conditions. I’m shocked.

The War for Social Media: The Center is Trying to Diminish Diversity and Control Speech Benjamin Studebaker (UserFriendly).

Where the most expensive homes sold in the Washington area in 2017 WaPo (Kokuanani).

Oxfam and the dark side of the aid industry FT

Major new iOS bug can crash iPhones and disable access to apps and iMessages The Verge (iOS) and Picking Apart the Crashing iOS String In Pursuit of Laziness. And a new attack vector: Uber (DK).

Photography and the Philosophy of Time: On Gustave Le Gray’s Great Wave, Sète NoSite (PM). Dense but interesting long-form piece on photography and financial speculation (!), with a close reading of Le Gray’s print. “Exposure” common to both worlds, eh? Walter Benjamin would approve. 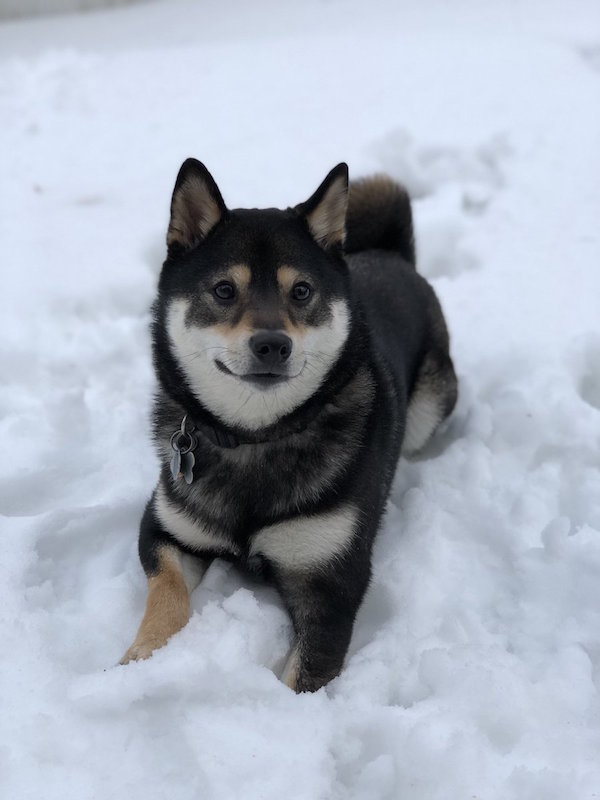 Since this is, one hears, the Year of the Dog, I’ll try to level up my dog game.