Kangaroo strikes back against hunter with headbutt that breaks his jaw Independent (Re Silc).

Retreat From a Rising Sea: A Book Review Weather Underground

How Japan is preparing for the great flood New Statesman

When The Ice Melts LRB

Why the Hot Cryptocurrency Ripple is Going Down in Flames Time (UserFriendly). Musical interlude.

Israel says it is ready to act against Iran after Syrian incident FT. Bibi waving a chunk of drone wing around in Parliament. Did he check with Colin Powell?

I don’t like Brexit – I just don’t see how it can be stopped Owen Jones, Guardian

The worst view to take on Corbyn’s Czech connection is: ‘Who cares?’ Guardian

Like many others, Dr Hadiza Bawa-Garba was left in charge of a failing aircraft New Stateman. Neoliberal sabotage at the NHS proceeds apace.

Why is Virgin East Coast ditching its quiet coach? The Spectator. Money, presumably, but look for increased incidence of “train rage.”

Australia, US, India and Japan in talks to establish ‘alternative’ to China’s Belt and Road (just don’t call it a rival) South China Morning Post 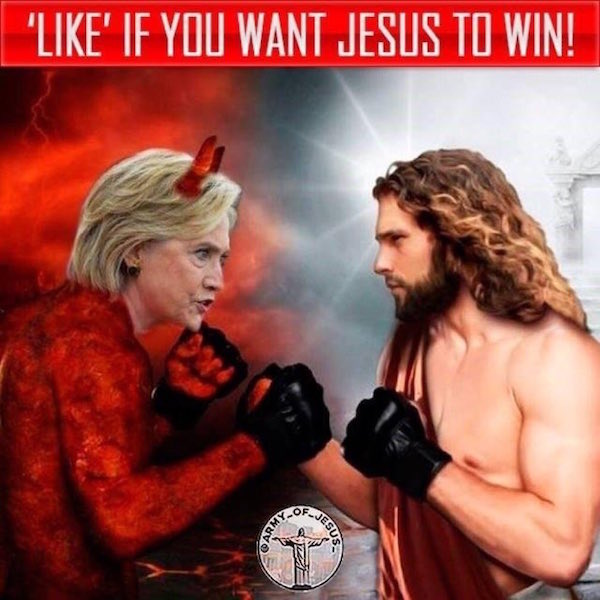 This is one of the dank memes that swung the election? Really? (I understand that a “theory of the case” is different from the real world, political effects of that theory in action. It’s the latter I think is most important.)

‘They are laughing their asses off in Moscow’: Trump takes on the FBI, Russia probe and 2016 election WaPo

Courageous of Eskow to say this in the current climate:

I lived through the sixties (as a high schooler, but a politically active one) and was raised on stories of the McCarthy era. This all feels very, very familiar.

Russian Meddling Was a Drop in an Ocean of American-Made Discord NYT. “A peaceful land, a quiet people. That has always been my rule.”

Russia’s Clash With the West Is About Geography, Not Ideology Foreign Policy

Staffing the White House The Economist

Amidst Election Security Worries, Suddenly Paper Ballots Are Making a Comeback The Intercept (OregonCharles). Not among the people fomenting security hysteria, that’s for sure. There’s no money in paper ballots! Except maybe for the printers….

Nikolas Cruz: ‘We had this monster living under our roof and we didn’t know.’ Sun-Sentinel. Interview with Kimberly and James Snead, who took Cruz in after his mother died. Two points caught my eye:

Five days before the shooting, Kimberly Snead took Cruz to the office of a therapist she has been seeing. Cruz said he was open to therapy but didn’t like medication. He took a business card and was figuring out what his health insurance would cover.

They made Cruz buy a locking gun safe to put in his room the day he moved in. Cruz had a handful of guns, including the AR-15 and two other rifles that Snead said would be considered assault rifles. Cruz, a hunter, also had knives, BB guns and pellet guns.

Snead thought he had the only key to the cabinet but has figured out Cruz must have kept a key for himself. The family kept their own rifles, bought after a burglary a couple of years ago, in a separate locked cabinet.

The Unique Horror of a Bulletproof Backpack Sales surge after a mass shooting. The Cut

Hey Muslims, Let’s Join the NRA. We Could Help Solve Gun Violence. The Intercept. “Conservatives would lose their minds.” Liberals have been using that logic for years. I don’t see a good reason to double down on it.

Google files patent for robot that writes your Facebook posts, emails and tweets – but will need FULL access to scan your accounts Daily Mail (RB).

The Big Number: 12 percent of older teens have had significant head injuries WaPo

Dirty talk: How pollution is snuffing out plants’ scent messages New Scientist. I’m guessing this is the study on which this article is based.

The Politics of Shame Current Affairs 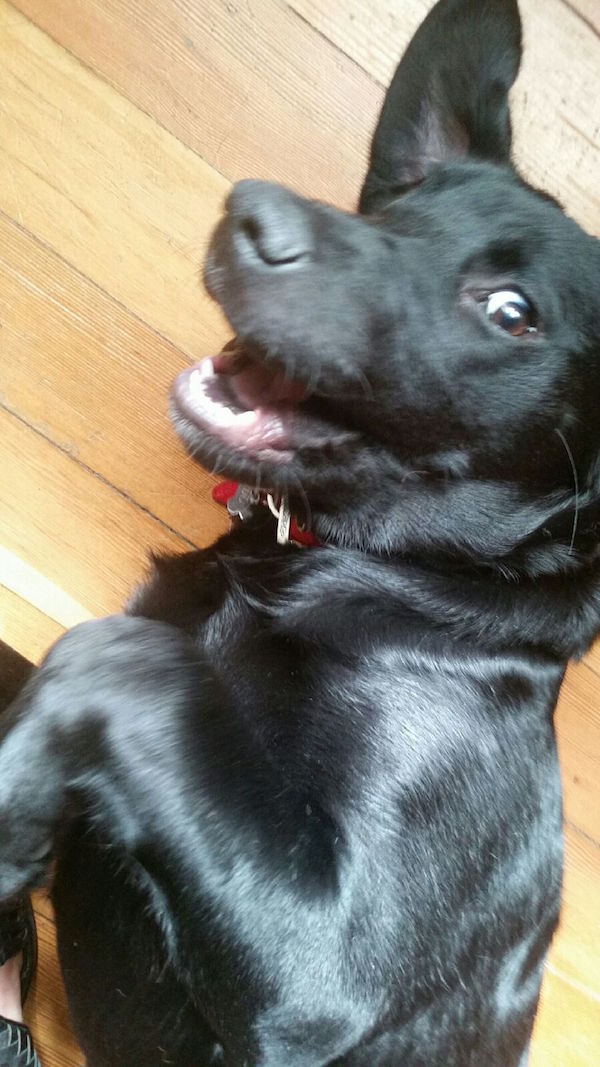 The best historical artefacts are the accidental ones that freeze a moment in time forever.

I thought I’d try to find all the times pets have ruined their owner's day & recorded that instant for all of history. pic.twitter.com/w9ojHeVuIU