Urban heat island effects depend on a city’s layout PhysOrg. Chuck L: “It appears there’s some advantage in having wandering cows lay out a city’s streets.”

Britain and Europe must ban palm oil in biofuel to save forests, EU parliament told Guardian

Do you see what I see? Researchers harness brain waves to reconstruct images of what we perceive MedicalXpress (Chuck L)

Can the German Left Save Itself? New York Times. UserFriendly: “And the NYT is upset about it?” Moi: The NYT blames the success of AfD, the extreme right wing party that has come in at number 2 in some polls, on “the left,” as opposed to the Social Democrats paying a price for becoming too much like the Christian Democrats by virtue of their coalition with them.

There Is No Humanitarian Crisis in Venezuela, Says UN Expert teleSUR

Think the Bosnia Conflict Was a Civil War? War is Boring (JTM)

The Rothschild Organ And Octoputin – Projection or Envy? Moon of Alabama (Chuck L)

UserFriendly: “Dear God, when America meddles in elections it’s always for the right reasons, unlike those evil Ruskies. Must watch short clip.​”

“That ‘whataboutism’ is what’s coming to dominate the political discussion … we’re still trying to figure out what happened in 2016 but this is an information war that’s happening now and we are nowhere in the game” – @jimrutenberg w/ @NicolleDWallace pic.twitter.com/6tjnj7RPFn

The 9/11 Hijackers Were Iraqis, Right? Teaching in a Time of Wars TomDispatch (Kevin W)

Skydio Demonstrates Incredible Obstacle-Dodging Full Autonomy With New R1 Consumer Drone IEEE Spectrum. Chuck L: “The design of this new drone, headed for the consumer market, is an amazing accomplishment if it works as billed, which based on the embedded video it apparently does. But to what nefarious uses could it be put?”

F.C.C. Watchdog Looks Into Changes That Benefited Sinclair New York Times. Kevin W: “Most other stories use the word collusion.”

Does America Want A Third Party? (Or Is It Just David Brooks?) FiveThirtyEight. UserFriendly: “Because we really need a 3rd party that puts money over people.​”

Dems want gun control, but worry it could cost them midterms The Hill

Wall Street May Be Rethinking Its Relationship With Guns Bloomberg

The dangers of the paper route Columbia Journalism Review. My first job was delivering papers…

The states taking the opioid epidemic seriously (and not), in one map Vox (Kevin W)

I Sent an Innocent Man to Prison Vice

It’s 2018, and black lung disease is on the rise in Appalachia. Grist

We Are Hard-Coding Injustices for Generations to Come Undark (Dr. Kevin) 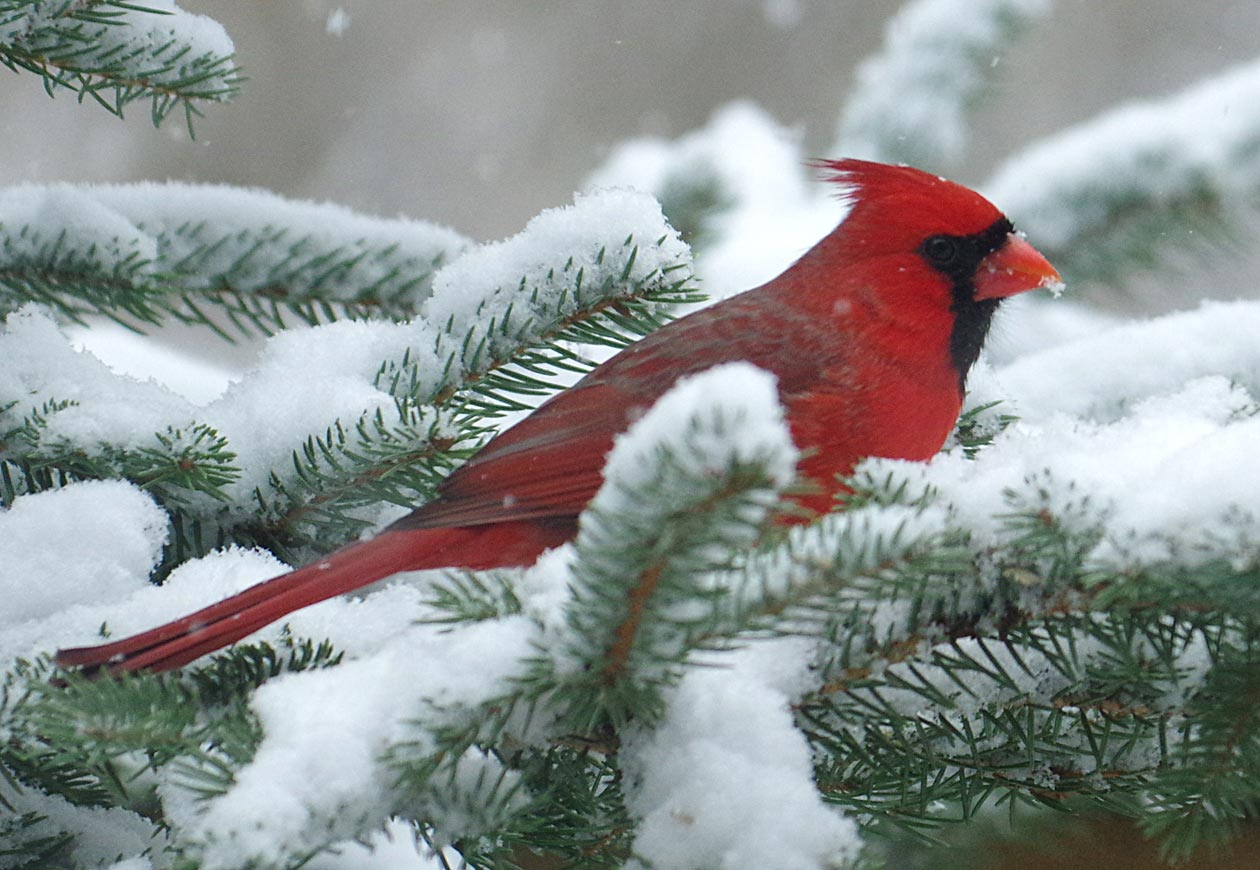 And a bonus antidote, from Richard Smith:

There is a giant, hot pink slug that is only found in a single, isolated forest on an extinct volcano in Australia https://t.co/ELtCsVloXr pic.twitter.com/q7ujTPWZSh