Will you take plastic with your tea? Treehugger. Yet another unnecessary use of plastics. I drink an enormous amount of tea– several cups each day–and always brew loose leaf tea in a pot.

What Poisons Are in Your Body? NYT. Latest from Nick Kristof.

The terrifying phenomenon that is pushing species towards extinction Guardian

Coral Reefs at Risk of Dissolving as Oceans Get More Acidic, Finds Study The Wire

Former Freemason, 51, found drunk and naked inside a huge pipe organ with a toy gun and remote-controlled police car says he got lost while trying to hand out cheeseburgers to the homeless Daily Mail (Richard Smith)

America Should Have Stayed Home This Flu Season FiveThirtyEight

Why (almost) no one wants to host the Olympics anymore Vox

THE DOOMSDAY L TRAIN SHUTDOWN JUST MIGHT SAVE NYC Wired

Military, FBI, and ICE Are Customers of Controversial ‘Stalkerware’ Motherboard

‘This is not normal’: Glitches mar new tax law Politico

Washington’s Fight Over Taxes Is Only Beginningg NYT

Behold the Reckoning of a Gun Culture in Collapse TruthOut

Brexit: Labour in the frame EUReferendum.com

The overreaction to Oxfam’s failings is part of a deeper and more damaging malaise Independent. Patrick Cockburn.

President Trump’s Eleventh Wave Of Judicial Nominees Above the Law

IT’S NO JOKE: THE NORTH KOREAN NUCLEAR CRISIS COULD GET TRUMP THE NOBEL PEACE PRIZE SCMP. No, this is not The Onion– but the South China Morning Post 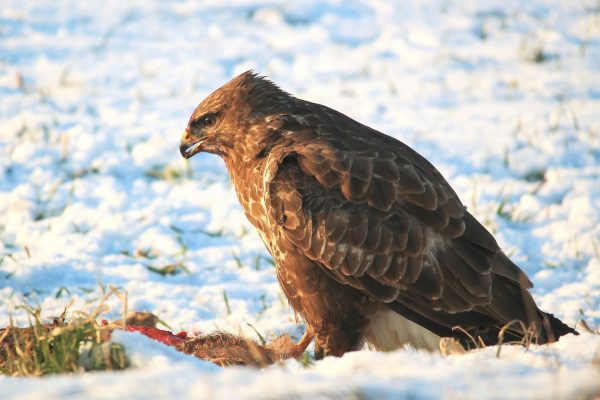