Devastating but Essential: The Many Uses of Venom UnDark (Dr. Kevin)

Horsepox synthesis: A case of the unilateralist’s curse? Bulletin of the Atomic Scientists (JTM)

A Biohacker Regrets Publicly Injecting Himself With CRISPR Atlantic. I said at the time these people were mad.

REVEALED: The long-suppressed official report on US biowarfare in North Korea Medium

Trudeau’s India trip is a total disaster, and he has himself to blame Sydney Morning Herald (Kevin W)

Syria – The Two East-Ghouta Campaigns – One Is For Liberation, The Other To Save Terrorists Moon of Alabama

Intel did not tell U.S. cyber officials about chip flaws until made public Reuters. Bill B: “Intel didn’t need to inform them. Spy masters had operatives on the processor design teams!”

Top 10 Signs the U.S. Is the Most Corrupt Nation in the World Juan Cole (RR)

Oprah Winfrey ‘definitely’ rules out 2020 run for US president Guardian

Meet the British CEO of the firm behind the gun that brought tragedy to Florida Guardian (Dr. Kevin)

Condoleezza Rice, Meg Whitman, Drew Houston, and everybody else who’s poised to get richer from the Dropbox IPO Business Insider (Kevin W)

Why Workers Are Losing to Capitalists Bloomberg 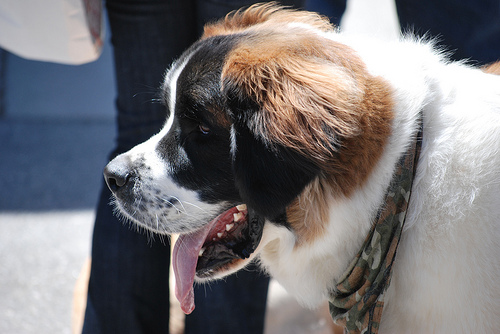