After 70 Countries, Why I Moved to Portugal Never Ending Footsteps (resilc). A lovely idea. I’ve been to Lisbon twice and spent a little time in some other Portuguese cities, and thought it was a great country. But you need an EU visa :-(

An Ancient Virus May Be Responsible for Human Consciousness LiveScience (David L). No wonder it’s so confused.

A friend of mine has been working for years to prevent/solve the Cape Town water catastrophe. There is a solution, and corrupt and incompetent gov’t has been getting in the way for over a decade. This article is from 2013, and seems to have been entirely overlooked by the msm

Oklahoma is seeing hundreds of earthquakes every year — and a new study found a scarily direct link to fracking Business Insider (David L). Not the first study to do that…

A bit late to post on the Pope-China controversy. From David R: “Talk about a country that knows how to manage the “gate” to its market. Anyways, two different views of this particular trade negotiation. I put the WSJ one first as having the more positive spin.”

Pope Francis to Bow to China With Concession on Bishops Wall Street Journal:

Pope Francis has decided to accept the legitimacy of seven Catholic bishops appointed by the Chinese government, a concession that the Holy See hopes will lead Beijing to recognize his authority as head of the Catholic Church in China, according to a person familiar with the plan.

For years, the Vatican didn’t recognize the bishops’ ordinations, which were carried out in defiance of the pope and considered illicit, part of a long-running standoff between the Catholic Church and China’s officially atheist Communist Party.

How Kenyans are coping with a TV shutdown BBC

Theresa May starts another fight she will not finish Politics.co.uk

Russians in Britain told to reveal their riches The Times

‘No one seemed likely to hit me but I am a weed’: Tory MP Jacob Rees-Mogg tells of moment he split up fight when protesters calling him a ‘nazi’,’fascist’ and ‘racist’ stormed his speech to students in Bristol Daily Mail. Includes a video clip.

Scottish Limited Partnerships and the Odebrecht scandal Herald Scotland. Richard Smith has a mini-rant and look at the dashing photo!

In Afghanistan’s Unwinnable War, What’s the Best Loss to Hope For? New York Times. Resilc: “China buys off the Taliban in joint ventures for the Silk Road 2.0.”

Europe’s new data protection rules export privacy standards worldwide Politico. Hooray! Now if they can succeed in doing that with monopoly policy too…

I confess I find myself liking this guy the more I read about him. I realize that this is within the context of an incredibly odious and duplicitous administration, but he strikes me as being far more transparent than any of the other figures out there. I especially love his characterizations of Bannon and Priebus.

The Big Flaw in the Memo National Review

Experts warn: Dangerous politicizing of U.S. intelligence NBC. Oh come on. The intel agencies have become a dangerous force in what passes for our democracy and if you don’t know that, you haven’t been paying attention. They need to be leashed and collared. That was last done in a weak manner with the Church Committee and was pretty quickly made irrelevant.

Five takeaways from the Nunes surveillance memo The Hill

Despite bad day for the Dow, Yellen sees long-term growth as she leaves the Federal Reserve PBS. Kevin C points out Yellen very rarely does interviews like this.

Opioids. Note we have had to make this a topic…

New York accuses Insys of deceptively marketing opioid Reuters. EM: “Given that prosecutors allege a clear conspiracy to bribe doctors and other malfeasance, can we expect criminal charges against top execs anytime soon? (Yes, that was sarcasm.)”

This is how not to do healthcare Medical Economics

She has no home, car or job after bankruptcy, but still owes for student loans Dallas News. Appalling and worse, not uncommon.

The Proof Is in the Jobs Report: Minimum-Wage Hikes Work American Prospect 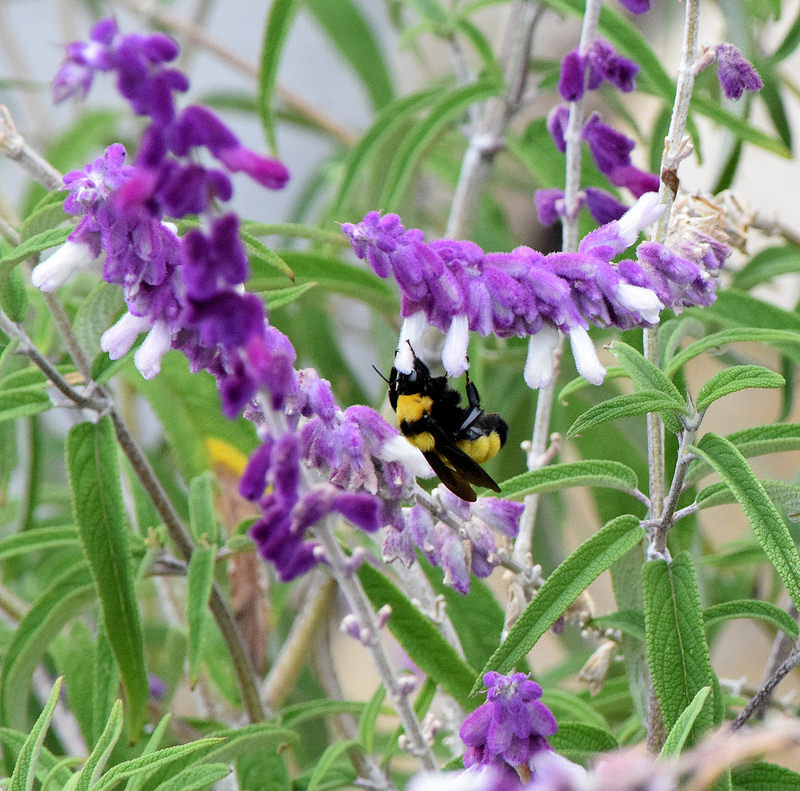 And a second bonus antidote because it’s that kind of day (AFXH). I dunno, but the cat seems to be on board with this. I leash-trained a couple of cats and they seemed to enjoy the considerable attention they got when I took them out, so maybe this feline like being a YouTube star:

in case you're having a rough day pic.twitter.com/djZI4s4vFm