We spent a year photographing the animal crop raiders of the Amazon – here are the results The Conversation. Some great pics.

Tom and Jerry: Why They’re a Cat and Mouse Double Act for the Ages The Wire.

Most of America’s Fruit Is Now Imported. Is That a Bad Thing? NYT

This Study May Find That Moderate Drinking Is Healthy. The Alcohol Industry Was Asked to Pay for It. NYT

In German courts, the tide is turning against VW Handelsblatt

Electric Black Cabs Are Taking Over in London Bloomberg

How Trump Consultants Exploited the Facebook Data of Millions NYT

The Syrian war could still be raging in four years’ time unless the US and Russia agree to end it Independent. Patrick Cockburn.

Al Jazeera did a hard-hitting investigation into US and Israeli lobbying – so why won’t they air it? Independent. Robert Fisk.

Hold my beer and watch this! Vineyard of the Saker (Chuck L)

Arkansas students punished with paddles for walking out: reports The Hill

Is There Another Bear in the Woods? How Not to Celebrate a 10th Anniversary INET. On the tenth anniversary of the Bear Stearns collapse and bailout, INET pulls together useful analysis and links explaining what was and remains at stake– including info on regulation.

Brexit: a gap too great to bridge EUReferendum.com 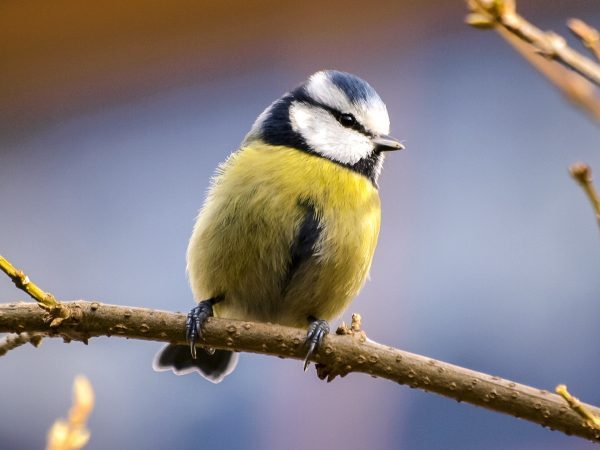