Filtration system promises to make any pizza taste like NYC’s NY Post. Yet another testament to the quality of NYC’s drinking water.

American History for Truthdiggers: Were the Colonists Patriots or Insurgents? Truthdig

The Joke’s Over Chronicle of Higher Education. Sad news. I’m a big fan of Lucky Jim (as well as more generally of the work of Amis père, which has gone out of fashion), and enjoyed David Lodge’s academic trilogy very much– the first two more than the third, to be honest.

Exclusive: ‘Where can I buy?’ – Google makes push to turn product searches into cash Reuters

Why Oklahoma Plans to Execute People With Nitrogen The Marshall Project. Appalling.

‘I meant no disrespect’: Hillary admits she ‘upset or offended’ some Americans with comments she made about Trump supporters and white women voting like their husbands Daily Mail (The Rev Kev). Sure looks to me like she’s planning on running again. Kill Me Now.

The self-blinding Russia prism The Hindu

How Russia’s rich elite spend their billions in London Guardian

Is It Time to Adopt a Uniform Fee-Only Standard for Financial Advice? WSJ

No CEO should earn 1,000 times more than a regular employee Guardian

Brexit: a respite from Putin EUReferendum.com

After my recent trip to Syria, I knew Afrin’s fall was inevitable – now we must concern ourselves with the next phase of war Independent. Patrick Cockburn.

Gina Haspel: As If Nuremberg Never Happened American Conservative. The deck: “Nothing will say more about who we’ve become as a nation than if a torturer is allowed to head the CIA.” Agreed, but just a reminder that torture didn’t start on Trump’s watch– and that his predecessor failed to prosecute Hansel or anyone else for such offenses when he had the chance.

Once Upon a Time, Congress Actually Fought Saudi Arms Deals. It Can Again. Foreign Policy in Focus. Worth remembering that Congress wasn’t always a completely corrupt cesspit but can and has served as a check on the president. 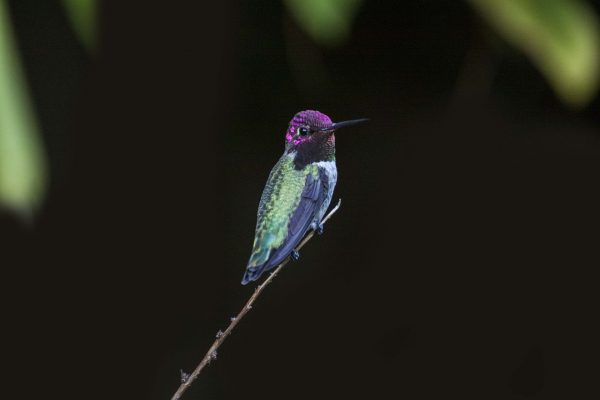