Has the Cryptocoin Market Met Its Match in the SEC? Wall Street Journal

There are still 100,000 pay phones in America CNN. I find it a disgrace that they have been removed from airports. If you fail to put phone on airplane mode when flying, you drain your battery because your phone goes into maximum power use mode when it is trying to find a tower.

Macular degeneration: ‘I’ve been given my sight back’ BBC. Stem cell treatment.

Need a CT scan? Here is why you should ask your doctor if it is absolutely necessary Scroll (J-LS). Aieee.

Years of tedious bollocks definitely what we voted for, say Brexiters Daily Mash

Confusion as Article 32 regulating free movement for British citizens vanishes from new Brexit agreement Independent (Kevin W). “Jane Golding, chair of British in Europe said: ‘Contrary to what David Davis and Michel Barnier are saying, this document provides no more certainty for the 1.2 million British people living in the EU 27, EEA and Switzerland than they had last week.'”

Nice bloke at Heathrow currency exchange desk asks whether Brexit will be good for my industry. When I said no, disastrous, he said he asks everyone the same question: and Every. Single. Person gives the same answer. But a bunch of Old Etonian conmen think they know better.

On Being a Dissenting Voice in 2018 Craig Murray. Chuck L: “Fascinating description of attempts to shame and gaslight.” Chuck provides this example. “The Guido Fawkes’s website stab at denigrating Murray because of his bipolar disorder: A First-Rate Madness: Uncovering the Links Between Leadership and Mental Illness.”

Russian Elections Show How Russia is Becoming Great Again Russia Insider. Contrast this with the meme that Putin is a dictator and the elections are rigged. Mind you, you can still be authoritarian and yet democratically elected, a combination that the US refused to admit can exist when said authoritarian is not playing ball with the US. Admittedly, past Russian elections have been criticized, but I am not sure how much was bona fide (clearly at least some) and how much has been exaggerated. Kevin W: “Key section: ‘Equally notable was the manner in which the elections were run: the process was public and transparent, using paper ballots counted by hand. Polling places were equipped with video cameras. Ballot-stuffing, which was a problem with previous elections, was detected in a couple of places, and the tainted results were disqualified.'”

Newly-Declassified U.S. Government Documents: The West Supported the Creation of ISIS Washington’s Blog (Chuck L). Not news if you’ve been paying attention, but being able to refer to documents means you can’t be painted as a CT type if you pose the idea.

Republicans fear disaster if Trump fires Mueller The Hill. Recall that we thought that Mueller’s game all along was to goad Trump into arguable or actual obstruction of justice, since the idea that Trump was a Russian puppet is ludicrous (and separately, as constitutional expert Alan Dershowitz has argued, “collusion” is an anti-trust and not applicable here). Mueller subpoenaing the Trump Organization is prosecutorial overreach and looks intended to bait Trump.

Kamala Harris Is Dreaming Big Vogue (J-LS). Note that all the fashion magazines, in the words of a fashionista who reads them all. “ordered” readers to vote for Hillary. The “dreaming big” suggests Vogue is leaving its 2020 options open.

Facebook Fracas. I find it delicious that what we had deemed to be Cambridge Analytica grossly overhyping its capabilities is being used to fry them and Facebook.

Cambridge Analytica Ain’t Nuthin: Look Out For i360 and DataTrust Greg Palast (RR)

New Austin incident does not appear to be related to serial bombings, police say ABC

A Self-Driving Uber Killed a Woman. Whose Fault Is It? New Republic

Facebook, Uber and the end of the Great American Tech Delusion Asia Times

GOLDMAN SACHS: ‘Machines have replaced humans’ — and their impact on the next financial crisis could be devastating Business Insider (David L)

Why Democrats Should Embrace a Federal Jobs Guarantee The Nation. UserFriendly: “​Jesus Christ the centrists are all over MMT today! I’ll take it!​”

Antidote du jour. Randy G asks for more pictures of “charming reptiles and provides one of his own: “This is my photo of my pet (captive born) Australian blue-tongue skink.” 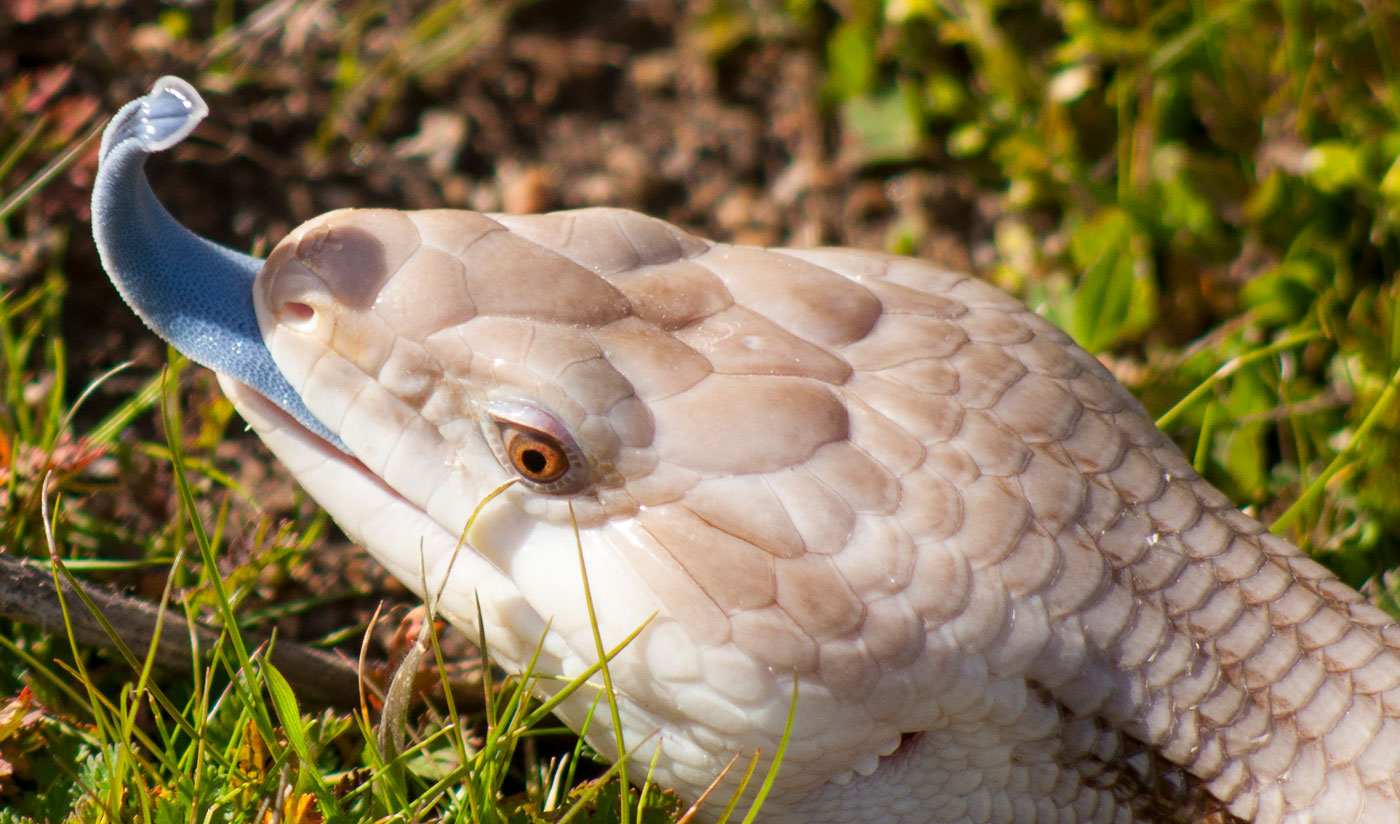