Query for readers from Yves:

Readers, per my post yesterday, Verizon is getting rid of copper in my local central office. Some readers have confirmed my take that this is illegal under common carrier regulations, and separately also not be allowed under the recent New York state copper settlement agreement. But Verizon appears to be taking advantage of the fact that the deal has been agreed but not yet approved by a court to establish “facts on the ground.”

So I’m still limping on the connectivity. Both my options, FIOS and Spectrum, get generally crappy reviews and have bad customer service. My experience with cable, and it seems to be true with FIOS, is they have just as many outages as DSL, and the outages last longer when they happen. I know some readers have piped up and claimed they’ve never had outages, but my building staff says tenants have complained about both FIOS and Spectrum outages. There are more complaints re FIOS, but that could be sample bias (with only 65 units in my building, having even one or two tenants with high service expectations on one or the other would skew results) or the caliber of customer service once you have an outage v. the amount of actual downtime. The latter is far and away the most important consideration for me, and despite DSL being antique, it performed well, including relative to cable from Spectrum when I’ve been staying with family or friends who use that for their broadband. (And do not forget that I listed wanting POTS for safety as a big reason to want to stick with copper, but that’s beside the point going forward.)

But for NYC readers only: If you have FIOS or Spectrum, how many outages have you had in the pst year or two? How long have they typically been? And can you get answers from tech support or customer service when they happen?

Back From the Brink: The Exmoor Pony EcoWatch (GF).

Whistleblowers Sue City’s Top Health Insurance Providers WNYC. “The case was brought under the New York State False Claims Act. If found guilty, the three companies could be on the hook for three times the damages incurred by the government, up to $4 billion.”

How Your Returns Are Used Against You at Best Buy, Other Retailers WSJ

Self-Driving Uber Car Kills Pedestrian in Arizona, Where Robots Roam NYT. An “emergency backup driver” was behind the wheel.

Intelligent to a Fault: When AI Screws Up, You Might Still Be to Blame Scientific American. Important, if AIs are going to drive our robot cars.

CalPERS retirees are suddenly worried about their pensions. What happened? Sacramento Bee. With video. CalPERS management? Just a thought…

(See Terry Pratchett’s The Truth for a discussion of “fracas” vs. “rumpus.”) I’m actually a little baffled about where to file this material, since as an event the fracas begins as a “2016 Post Mortem,” but then ramifies outward to questions of valuation, the melding of the press, opposition researchers, the political class, and the intelligence community, besides raising privacy issues.

If success breeds envy and scrutiny, then so be it. There are countless firms that have used our tactics to get information on target customers. More in @Forbes: https://t.co/lb9re88E9j

Trump campaign phased out use of Cambridge Analytica data before election CBS. So if they were that good…

Follow-Up Questions For Facebook, Cambridge Analytica and Trump Campaign on Massive Breach Just Security. “Breach” is a misnomer, since that implies that Facebook’s database was hacked via an intrusion. Instead, data was gathered on the Facebook platform under false pretenses.

I went to prison for disclosing the CIA’s torture. Gina Haspel helped cover it up. WaPo

Dem leaders pull back from hard-line immigration demand The Hill

This War Will Destabilize The Entire Mideast Region And Set Off A Global Shockwave Of Anti-Americanism vs. No It Won’t The Onion. From 2003, still germane.

The Pig Empire Prepares For War Nina Illingworth. “[H]istory shows us the inhuman political calculus of a major military conflict with Russia, Iran or both may actually represent a short term boon for all of the floundering right wing governments involved.” Strangely, Illingworth doesn’t point out that it’s the Democrats who have made the running on the Russian War scare. Like Iraq, the war effort is bipartisan!

A Cartoon History of Colonialism in Puerto Rico Village Voice

In Appalachia, Coding Bootcamps That Aim To Retrain Coal Miners Increasingly Show Themselves To Be ‘New Collar’ Grifters Belt Magazine. From January.

Five Minutes Motherboard. “After the big one.” 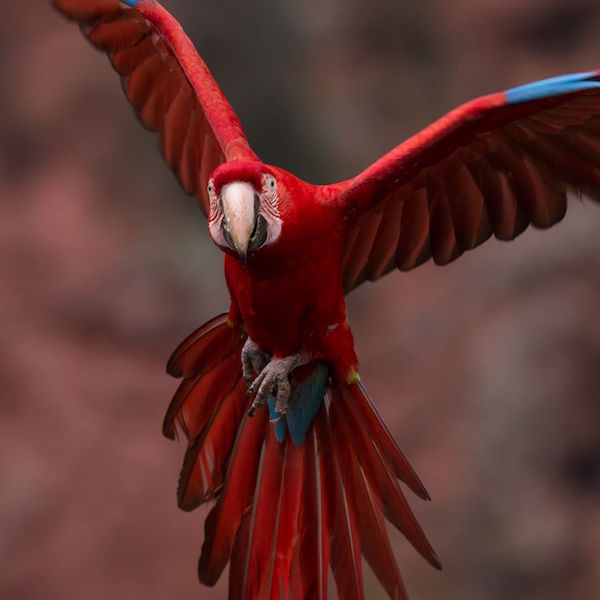 My mother caught a hawk while it was diving to get her chickens and it just has the most confused face ever that this could have gone so wrong pic.twitter.com/qTwApCVmsW