This day in history: On March 25, 1306, Robert the Bruce became the King of Scotland.

This blind, cave-dwelling fish can climb walls The Verge. Reify99: “There are lots of instances of fish devolving,- losing sight, coloration over generations in a dark environment. This one CLIMBS WATERFALLS, too.”

Growing questions about CNN’s airport monopoly as network veers left Fox. Ban TV babble in airports and disconnect the machines. One of the many annoying things about US airports is the constant sound barrage. Doesn’t have to be that way: I find it much more pleasant to pass through airports that have adopted a quiet policy (e.g. Heathrow, Asian airports). Flying is stressful enough without the cable cacophony.

Self-Driving Cars and the Hostile Takeover of Our Streets The deck: The time to think about ethics in autonomous vehicle accidents is now. American Conservative

How Self-Driving Car Policy Will Determine Life, Death and Everything In-Between Motherboard

How Syngenta won the war over weedkillers Politico

‘Catastrophe’ as France’s bird population collapses due to pesticides Guardian

March for Our Lives: The Limitations of the Children’s Crusade Benjaminstudebaker.com UserFriendly: “bingo”

Who are the patriots now? TLS

Brexit: the worst of all possible worlds EUReferendum.com

How Does India Plan On Solving its Crippling Contract Enforcement Problem? The Wire

Artificial intelligence could take over jobs, but India needs to embrace technology: Raghuram Rajan The deck: The economist emphasised the need to improve the education system and skill development and also batted for Universal Basic Income. Scroll.in. Interesting– Rajan is former head of India’s central bank, forced out by Modi.

As the Industry Changed, India’s Public Banks Lost the Most and Won the Least The Wire. Part three of a three-part series; links to first two parts included within.

Hillary fundraiser causes a stink with the DNC NY Post. What the hell is she raising money for? $10K minimum donation to be a charter member in the Onward Together Leadership Council. I guess grifters gotta grift.

The Ghost of Hillary Counterpunch

Man Out of Time The Baffler. Pete Peterson obit by Doug Henwood.

Eroding Protection Under the Law ProPublica

Is there political method in Donald Trump’s trade madness? FT

Beijing has more weapons to use against US in a trade war, Chinese analysts say SCMP

As we look back on the horror of Iraq 15 years later, I wonder – would this have happened if Trump was president? Independent. Robert Fisk.

Steve Jobs tried to warn Mark Zuckerberg about privacy in 2010 Quartz (David L) For Steve Jobs to be concerned, you know it’s bad.

Donald Trump and the art of breaking a deal The Hindu

Roseanne Barr Warns Kimmel: ‘You Want Pence For President? Then Zip That F**kin Lip!’ Mediaite. She does have a point.

From Scandals to Secrecy, the Curious Similarities Between Trump’s and Reagan’s EPA DeSmogBlog. From two weeks ago, but still germane.

Trump Is Bringing In Loyalists And Getting Rid Of Critics FiveThirtyEight.

Why conservatives are worried about John Bolton Vox

Land of the Lawless The deck: How power in America has turned the rule of law into a mere myth. Lapham’s Quarterly. Ralph Nader. Important. 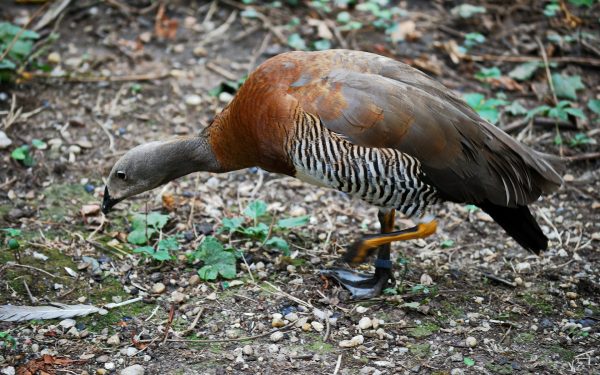