The dirty secret: rubber ducks are so filthy they can kill The Times

Europe-Asia trade war looms over palm oil Asia Times. J-LS: “Pity this move would come much too late to save Malaysian and Indonesia rainforest– much of which has already been replaced by palm oil plantations.”

I’ve got some health issues that Mechanical Medicine has no help for, not even a meaningful diagnosis, and no real treatments that are anything other than “ it might help, it’s the standard of care, it’s what we do” things that seem to be little more than risk-heavy “wallet biopsies.” A relative is a physical therapist who has learned the practice of craniosacral therapy, which deeply implicates these structures and apparent functions to help address a variety of ill-defined and “untreatable” problems. I’ll attest that whether or not it’s just a placebo or psychogenic effect, her “laying on of hands” just one time made a very noticeable abatement of a couple of those problems, including unpleasant peripheral neuropathy.

There are more thing in heaven and earth, Horatio, than are dreamed of in your philosophy…

Kim Jong Un Is Willing to Hold Summit With U.S., China Says Bloomberg. So much for China having no influence…

Theresa May risks being replaced and splitting Tory party if she ignores Eurosceptics’ demands, says Jacob-Rees Mogg Independent. So the Ultras finally woke up to the capitulation last week…

Britain could have to wait for years to implement new trade deals with other countries The Sun. Duh.

Brussels to propose €50bn raid on ECB profits Financial Times. To pay for EU budget shortfalls….along with a plastics tax!

How Will Trump Punish Russia Next? Politico

Trump is winning the trade war — for now Politico

Census 2020: US adds controversial citizenship question BBC. Much fulminating, including litigation threats, by Democrats. Hard to see that this goes anywhere, given that this question was on the census in the past. But the opponents don’t need to win, just to get the matter tied up in court so that the question can’t be added to the census.

Data row: Facebook’s Zuckerberg will not appear before MPs BBC

Nearly a third of tech workers are ready to #DeleteFacebook BetaNews The problem is this is yet another Internet poll, so the results aren’t reliable.

Why the Facebook data leak is like passive smoking: the bad habits of others can hurt you Scroll (J-LS)

The Lesson From Stock Corrections Past? 200 Days of Pain Bloomberg 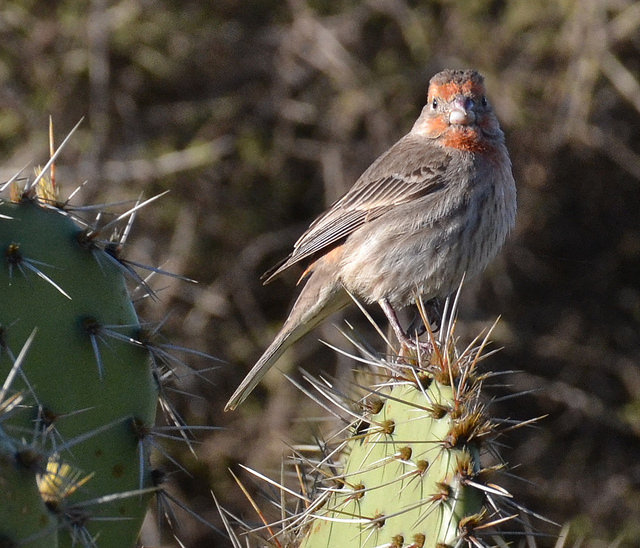