We Designed These Lamps To Grow Plants In Windowless Spaces Bored Panda (Robert H). Not new but worth knowing about.

The vegans came to protest his restaurant. So this chef carved a deer leg in the window. Washington Post (Kevin W)

Book Review: Twelve Rules For Life Slate Star Codex. UserFriendly: “Best review of Peterson I’ve read. Points out what is good and shreds what is bad.” Moi: The one thing the reviewer misses is the degree to which what we read (and I would assume see) influences our behavior in the short term. For instance, individual results Harvard Implicit Bias test, which measures how deeply ingrained your associations are (like fat = bad and men are good at math), are very consistent with repeated taking of the test, as in even when you understand clearly how it works, you can’t change your score. The only thing that will affect results? Reading something that counters your bias right before you take the test. So shorter: Reading any exhortations to be nicer to other people will probably make you behave better for at least a little while.

China’s Empty Threat of Dumping its US Treasuries Wolf Richter. From last week. A good reminder.

May heads for autumn showdown as countdown to Brexit begins Financial Times. Important. Explains why the Ultras have gone quiet. Not sure this works, though, since the lack of press baron screeching reinforces the accurate impression that they are losing ground.

The future is bright, promises Theresa May as she embarks on a UK-wide Brexit tour today Reuters. Kill me now.

Strange silence in UK after #EUCO guidelines on future relationship post #Brexit. Why?
1) No difference seen between PM’s Mansion speech concept of mutual recognition and EU-FTA?
2) Or concepts way too different?
3) Not the right moment to talk?
EU awaiting UK response…

@alisonthewliss @RogMull It's very likely that many of these 'shell companies' are SLPs and UK LLPs (fingers crossed, a bit). The Latvians are nippier than UKG just now: the Americans have just closed down one of their banks, ABLV (involved in Moldova fraud & Russ Laundromat). https://t.co/PSJ5W8u86d

The Pseudo-Churchills: Why are Politicians Playing Fast-and-Loose With WW II? Counterpunch

Trump ousts Shulkin as head of Veterans Affairs The Hill

Trump is determined to take down Amazon — and it could be terrible news for HQ2 Business Insider. So you cannot say everything Trump does is bad. But then again, the typical top 10% Dem voter loves Amazon, so they will see this as all of a piece.

How Many Democratic Senators Will Approve Gina Haspel For CIA Chief? Gaius Publius

A Facebook Owned by Users Could Solve a Lot Bloomberg. JTM: “Ownership of the means of seduction?”

Exclusive: Arizona governor and Uber kept self-driving program secret, emails reveal Guardian. Lambert also had this in Water Cooler, but important not to miss it.

Everything is going wrong simultaneously for the tech juggernauts that have kept the market afloat for years Business Insider (David L). “Everything”? Help me. But it does depict the way investors can suddenly recognize they’ve gotten way ahead of themselves.

The tech bubble gets its (w)reckoning Asia Times

Deconstructed Podcast: We Need to Talk About Inequality (With Bernie Sanders) Intercept (UserFriendly)

Student Loans Are Too Expensive To Forgive FiveThirtyEight. UserFriendly: “​URGHHHHHHHHHHH​.” 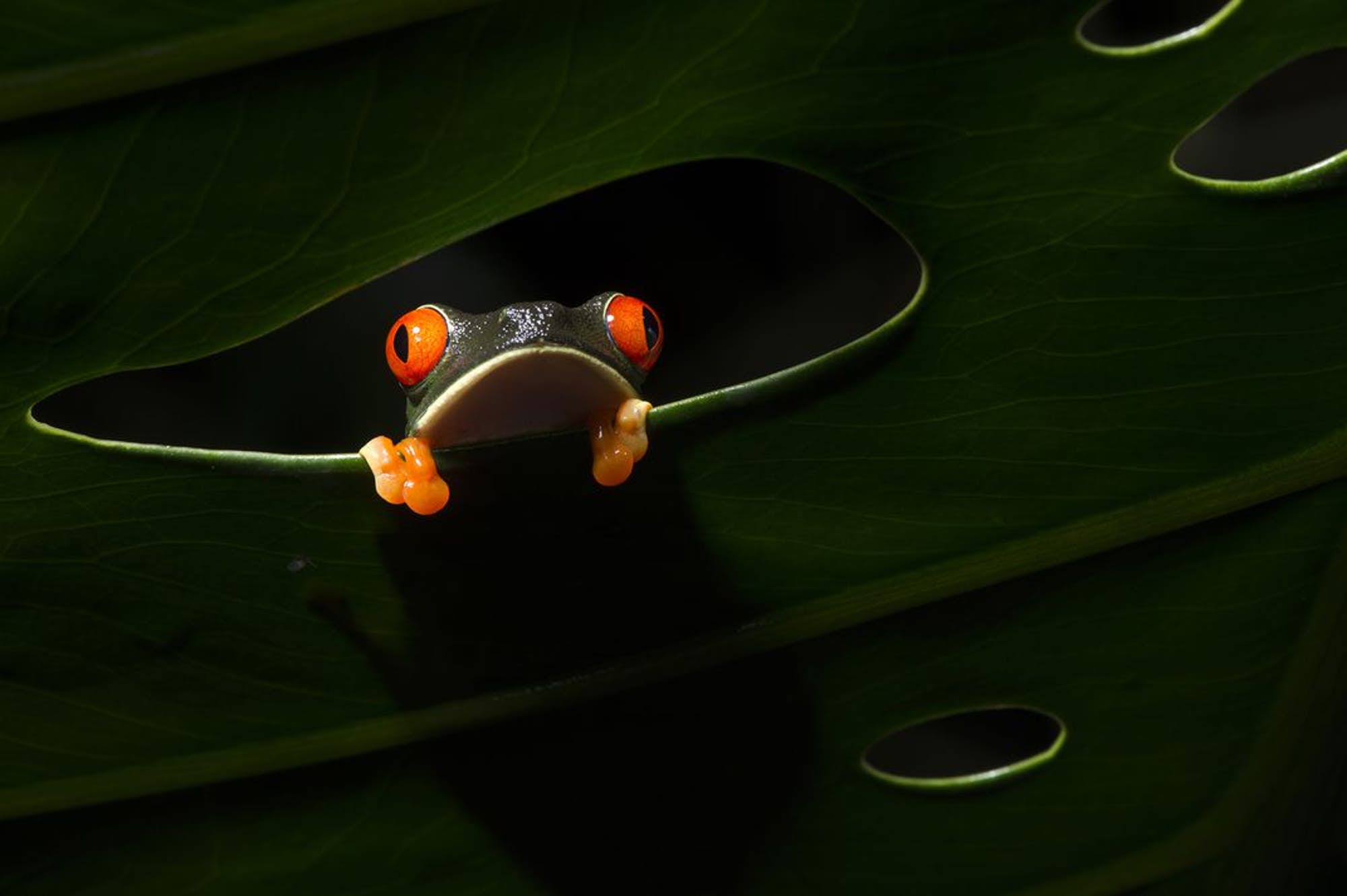