The Truth About the Russian Deaths in Syria Der Spiegel. “Hundreds of Russian soldiers are alleged to have died in U.S. airstrikes at the beginning of February. Reporting by DER SPIEGEL shows that events were likely very different.” I’m shocked.

Post-Brexit, no need for a financial freeze Handelsblatt

Analysis: What can we expect after the Italian election, and how did we get here? The Local. Interesting.

Italy Is the Future Jacobin

How Russian networks worked to boost the far right in Italy El Pais. That was fast.

Doing Nothing Has Become a Sport in South Korea Vice

10 years after financial crisis, Senate prepares to roll back banking rules WaPo. “The Senate is preparing to scale back the sweeping banking regulations passed after the 2008 financial crisis, with more than a dozen Democrats ready to give Republicans the votes they need.” Wait, what? Democrats?!

Centers that do surgery outside the hospital are becoming more popular and taking on riskier cases — and it’s having a deadly side effect Business Insider. Next: Order your personalized brain surgery kit from Amazon!

The Northwest Washington lifestyle trap: $500,000 in income and still can’t save WaPo. “Why don’t they just move?”

West Virginia teachers’ strike: Why it’s happening and why it’s historic Fast Company (of all places).

No meeting time set for pay raise conference committee Beckley Register-Herald. Note that most of the headlines tell the pay raise story, and erase the health care story.

United is cutting bonuses and asking employees to enter a lottery for $100,000 Quartz. “Employees of United Airlines used to get quarterly bonuses if they hit certain performance targets. Now, they’ll all be entered into a lottery, out of which one—and only one—lucky person will win $100,000.”

Judge rules Seattle homeless man’s truck is a home Seattle Times. News you can use!

The Logic of Power n+1. On Evo Morales.

Why Is Brooklyn Barbecue Taking Over the World? Munchies. One word: Globalization. But see this from 2016 on the Michelin Guide for the horrid big picture. Controversial!

There’s a Type of Black Hole That Erases Your Past And Messes With Your Future Science Alert (KW). Original. Make up your own jokes! 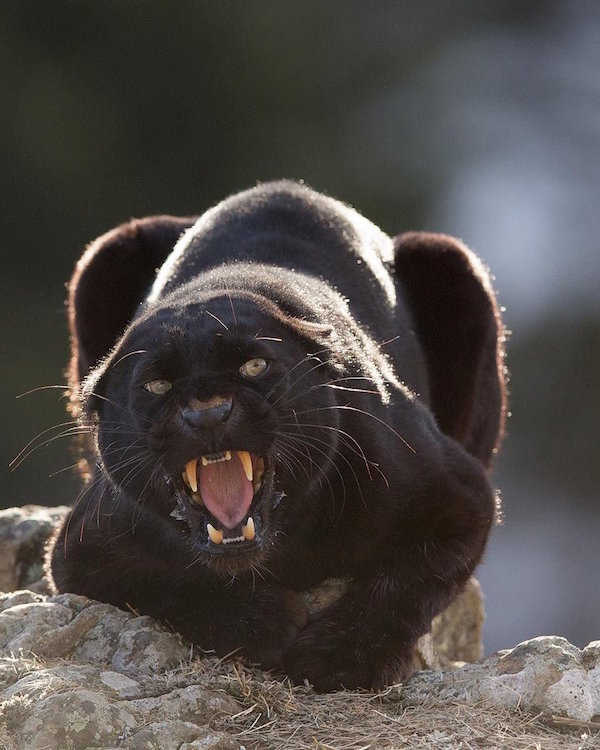