Biography is a thoroughly reprehensible genre Spectator (Chuck L). IMHO this is silly, or at most says maybe bios of writers are a bad idea. The movie Patton was great and apparently very accurate (save due to Vietnam War, it depicted him as reckless with his men’s lives when he wasn’t; US soldiers wanted to serve in the Third Army because their odds of survival were higher).

How accurate is investment reporting on China in Africa? Asia Times. Important.

By rewriting history, Hindu nationalists aim to assert their dominance over India Reuters

EU Plans Vague Trade-Deal Offer in Blow to U.K. Hopes Bloomberg. Silly headline dignifying UK fantasy. Article 50 only requires that the exit agreement be written in light of the “future relationship”. Anyone who knows anything re trade deals knows they take years to negotiate, meaning more than 2, unless you are taking terms from the US. Sir Ivan Rogers has said the UK would not get a trade pact with the EU before the early-mid 2020s.

The New ID Theft: Millions of Credit Applicants Who Don’t Exist Wall Street Journal. I have no sympathy for these lenders. Giving out credit is a risky business, and if you don’t take precautions, it’s no different than leaving a safe unlocked and being surprised when you are robbed. This quote illustrates what happens when you give efficiency priority over safety and security:

“When you see this type of scheme,” said Samir Kaushal, the assistant U.S. attorney who prosecuted Mr. Lyles, at a hearing, “one realizes how precarious our system actually is.”

EU’s anti-Trump hit list: Everything including the kitchen sink Politico. But not a lot of dollars in aggregate.

Trump administration sues California over laws protecting immigrants Los Angeles Times (furzy). The article suggests that because CA passed new laws specifically to thwart Federal law, they may not fare so well in court. IMHO, CA could have achieved similar and had the added fun of driving the ICE nuts by emulating the Italians in World War II. The Italians, despite being allies of Germany, didn’t turn over any Jews to be shipped off to the death camps. And they didn’t do it like Bulgaria did, by defying them. They acted like Italians. They feigned all sorts of bureaucratic incompetence: “You wanted them on the train on Tuesday at 8:00 AM? We thought you meant last Tuesday. We wondered what happened. Now we have to go round them up again. Can’t be done by this Tuesday.”

Social Media and the Rise of the ‘Consistent Liberal’ FAIR (UserFriendly). Important. But no consideration that stagnant wages, rising inequality, student debt, shredded social safety nets might have something to do with this picture…

LittleSis: Who Gets Rich on America’s Guns? The Public (Andrew S)

The Cult of Authority Counterpunch

A Phrase For Our Time: Merriam-Webster Adds ‘Dumpster Fire’ To Dictionary Chuck L “‘Mansplain’ also added to the dictionary.”

Lego admits it made too many bricks BBC (David L)

Stock Bulls in Trump Country Are Freaking Out Their Brokers Bloomberg

Here is why I am opposing the bill being voted on in the Senate now to deregulate some of the largest banks in America. pic.twitter.com/bF85IPDPrN

Driverless taxis have arrived: Google’s Waymo is given the green light to launch a fully autonomous self-driving cab service in Arizona Daily Mail

Opioid crisis: overdoses increased by a third across US in 14 months, says CDC Guardian

Antidote du jour. Margarita: “We could at least put the russiarussiarusiagate to good use by showcasing some bears…” 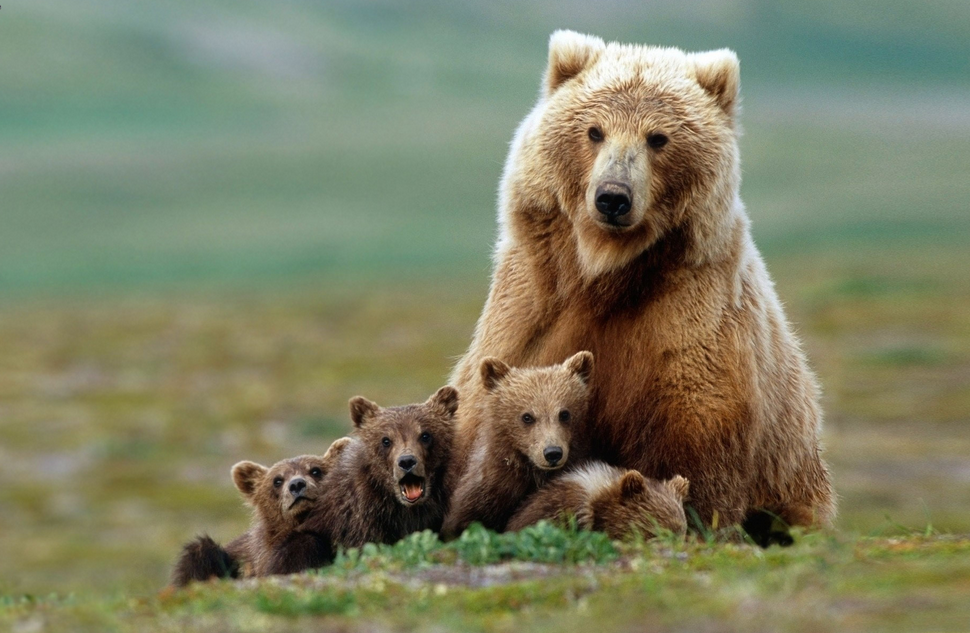