These Spiders Hunt Their Own Kind NYT

How Americans Took Down a Latvian Laundromat Re:Baltica (Richard Smith).

See the shout out in Parliamentary testimony to our Richard Smith: “the researcher and expert in this field, Richard Smith….”. Well done!

The Oxfam scandal is just one aspect of the aid industry’s ugly power problem DW. Important.

Kim’s initiative: The breakthrough the world has been waiting for? Asia Times

US tariffs? Chinese steelmakers say they have other things to worry about South China Morning Post

The Left-Handed Kid LRB. The history of the Chinese typewriter.

For NYT, a Trillion Dollars’ Worth of A-Bombs Is ‘Little’ Response to Russia FAIR (UserFriendly)

Adviser to Emirates With Ties to Trump Aides Is Cooperating With Special Counsel New York Times. MA: “I get that Russia is SO much sexier, but countries in the Middle East – notably Israel, the Gulf States – have been actively colluding with the Americans and perverting our democracy for years.”

Nunberg Says He Enjoyed Defiance But Will Comply With Mueller Bloomberg (furzy).

Sessions to California: ‘There is no secession’ The Hill. Re: “Sanctuary cities.” Sessions: “There is no nullification. There is no secession. Federal law is the supreme law of the land. I would invite any doubters to go to Gettysburg, to the tombstones of John C. Calhoun and Abraham Lincoln. This matter has been settled.”

This is what helps stop big corporations from bribing politicians WaPo

US will temporarily exempt Canada and Mexico from tariffs: reports DW

The CIA Democrats WSWS (HopeLB). And part two. “There are so many that there is a subset of Democratic primary campaigns that, with a nod to Mad magazine, one might call ‘spy vs. spy.'” Lambert: See NC here. I guess the Ellison v. Perez fight, and the subsequent purge of Sanders supporters from the DNC, was even more important than we thought at the time.

Senate Democrats Caving, May Roll Back Dodd-Frank Regulations emptywheel. Lambert: If you believe the Manafort/Gates indictments for bank fraud, rolling back Dodd-Frank regulations is absurd. A foolish consistency…

UnitedHealthcare adds the Apple Watch to its fitness-tracking reward program The Verge (E. Mayer). E. Mayer: “All part of the preconditioning intended to pave the way to no-longer-optional-ness.”

EFF: Geek Squad has been working with the FBI for a decade Engadget. Furzy: “The Geeks stole our UBS card # when we used them in CA, charged tickets to Italy….”

Forget flu, it’s time for your fake-news jab Financial Times (furzy). Oh, so skepticism and critical thinking skills are to be applied only when dealing with non-MSM news sources on political topics….

Gregg Popovich Berates Spurs For Missing Nation’s Descent Into Oligarchy The Onion (RH). They are who we thought they were.

War of the Sexes

Climate change ‘impacts women more than men’ BBC. No wonder no one is getting serious about fixing it.

Can America fix its prison crisis? FT. Lambert: Send more CEOs to jail, and I bet the situation will get cleaned up in a jiffy!

Yes, Amazon’s Alexa Is Laughing At You Vanity Fair. And with good reason. 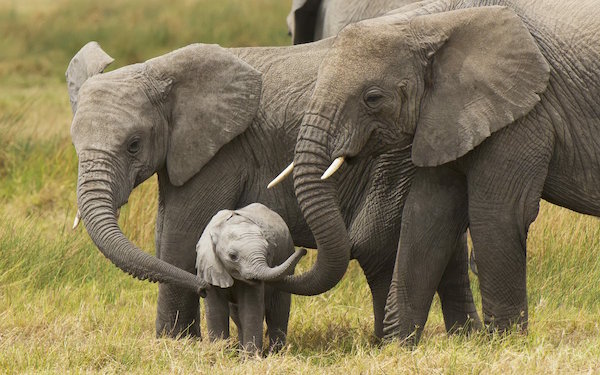