Is it time to roll back US bank regulation? FT

Malta: an island of secrets and lies The New Statesman

This cam site makes your sex toys vibrate harder when Bitcoin price soars The Next Web (E. Mayer). From two months ago, but explains a lot.

Why Not Accelerate and Sue Venezuela Now? Credit Slips

Brexit withdrawal text: What it says and what it means Politico

What are they after? LRB. The Tories…

A Foreign Power’s Recruitment Effort Is Not a Basis for a FISA Court Warrant Andrew McCarthy, National Review

What Mueller Has and What He’s Missing The American Conservative

Kushner’s Business Got Loans After White House Meetings NYT. From Apollo and Citigroup.

Did the Trump administration just announce plans for a trade war with ‘hostile’ China and Russia? South China Morning Post

Five takeaways from Trump’s meeting on guns The Hill

What Critics Don’t Understand About Gun Culture The Atlantic

Today, I am releasing my full cache of FOIA files on Tor and the BBG to the public. They show collaboration between the federal government, the Tor Project and key members of the privacy and Internet Freedom movement on a level that is hard to believe.https://t.co/TKJvMRofnK

How Green Is Your Electric Car? Bloomberg

The Feminist Horizon The Baffler

Honesty in the Digital Age (PDF) Alain Cohn, Tobias Gesche and Michel Maréchal, University of Zurich Department of Economics. “We find that individuals cheat significantly more when they interact with a machine rather than a person, regardless of whether the machine is equipped with human features.” n = 866. 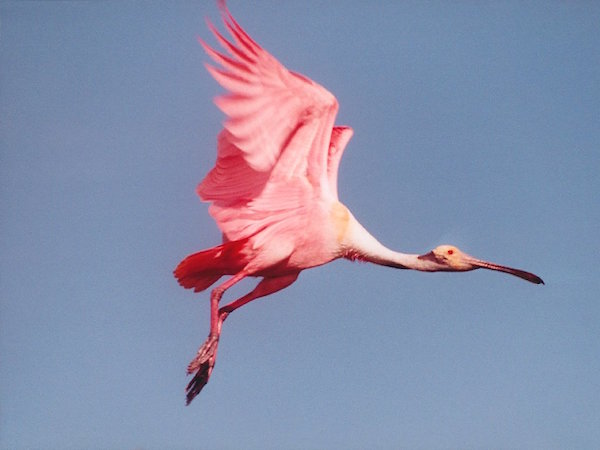 Sound On: Elephants rushing to greet a new orphan at an elephant sanctuary. pic.twitter.com/vw0SMXNK9n

2. Sound On: After being separated overnight, members of an elephant herd excitedly greet each other with trumpeting. pic.twitter.com/Vme6sKteqJ