Checking in With Alphabet Chair John Hennessy IEEE Spectrum. Hennessy: “When I was growing up, we had extremely strict limitations on when we could watch TV or not; there was absolutely no TV during the week, and only limited viewing time on weekends. We have to do the same with young people and their devices today.”

Facebook’s algorithm has wiped out a once-flourishing digital publisher Business Insider. If your business depends on a platform, you don’t have a business.

Money Laundering Via Author Impersonation on Amazon? Krebs on Security

A banking centre seeks to reinvent itself The Economist. “Switzerland is maintaining loose rules for crypto-businesses, even as other countries are tightening theirs.”

Barnier: open-ended Brexit transition ‘not possible’ EU Observer. “Barnier also said the commissioners will adopt on Wednesday (28 February) the draft legal text of the Brexit withdrawal agreement, which will also contain the EU’s starting negotiating position on transition.” As Yves says: Who controls the documents controls the deal.

U.S. intel: Russia compromised seven states prior to 2016 election NBC News. Anonymous sources. Thinking systemically for a moment, the obvious solution is to let the intelligence community “protect” our election systems, while at the same time having them set the parameters for acceptable political speech to prevent foreigners (and their, no doubt, unwitting dupes) from “messing with our heads.” What could go wrong?

Opinion analysis: Court tees up issue of the constitutionality of indefinite immigration detention for the 9th Circuit ScotusBlog. “In some respects, the court’s decision in Jennings v. Rodriguez takes us back to the drawing board. After sparring among themselves over two terms, the justices remanded the case to the 9th Circuit to decide a meaty constitutional question — whether indefinite detention of noncitizens without a bond hearing as authorized by the immigration statute is constitutional.”

U.S. Presence and the Incidence of Conflict RAND. “Stationing U.S. troops abroad may help deter interstate war…. However, provision of U.S. military assistance may be associated with increased state repression and incidence of civil war. These findings have implications for near-term decisionmaking on U.S. forward troop presence in Europe and Asia.” Hoo boy.

What Has $49 Billion in Foreign Military Aid Bought Us? Not Much The American Conservative. Ka-ching.

The Privatization of U.S. Foreign Policy The National Interest

Commentary: Even in world’s oldest democracies, citizens may be losing control Reuters. Political class: “You say that like it’s a bad thing!”

A Certain Party’s Gift for Self-Immolation NYT. The Iron Law of Institutions.

Monica Lewinsky: Emerging from “the House of Gaslight” in the Age of #MeToo Vanity Fair

FCC Net Neutrality Repeal Published in Federal Register, Triggering Deadlines for Challengers Lexology. Nothing yet from the Internet Association.

Buffett-Dimon Health Venture to Go Beyond Just Squeezing the Middlemen Bloomberg. But — and I know this will surprise you — “nobody to know what it is.”

Who Was Marjory Stoneman Douglas? Portside

Hello, Raises. It’s Been a While. What Will Make You Stay? Eduardo Porter, NYT

Opinion: Provide Jobs for All and End Poverty Columbus Underground. MMT and the Jobs Guarantee (!).

Wealth of Congress: Richer Than Ever, but Mostly at the Very Top Roll Call 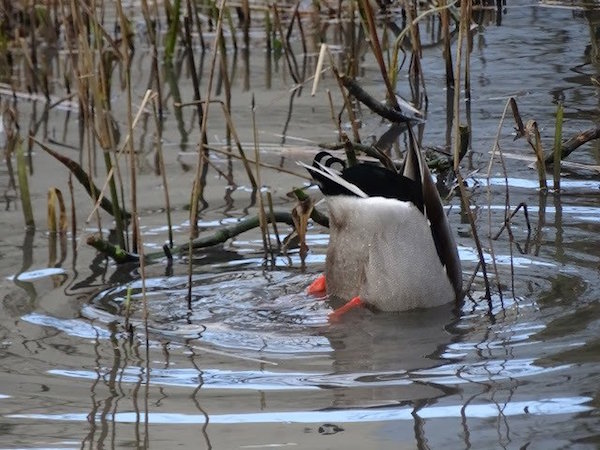 Coping with the news flow….