Decline in bees puts supply of raw materials for global business at risk, says report Independent. Wowsers, I would not put this as my top concern…

A $100 million startup littering San Francisco’s sidewalks with scooters is claiming the city wants to shut it down Business Insider. People in San Francisco aren’t bloody minded enough. They need to figure out a way to make the scooters unusable that can be executed unobtrusively while moving a scooter to a supposedly “better” spot, as in less in pedestrian traffic.

Does the UK public have misconceptions about where plastic waste comes from? La Nouvelle Union (UserFriendly)

War with Syria — What Is It Good For? We May Soon Find Out Down With Tyranny (RR)

Trump Is Blinking on Syria – Russian Ability to Hit Back Is Too Risky for Him Russia Insider (Wat). You need to read past the boosterist tone…

Biggest task force since Iraq on course for Syria The Times

The German stance on Syria: Ready to help, but not militarily DW

Turn On, Tune In, Drop Out of Social Media Counterpunch. By our very own “Bill B”!

I Downloaded the Information That Facebook Has on Me. Yikes. New York Times. I cannot understand why anyone would choose to allow any outside party to have access to their contacts list/address book. This guy actually did so consciously.

Is Facebook causing the end of happiness? Vivek Wadja. Personally, I think happiness is overrated, particularly because thinking about it makes you not happy.

Survey claims that 9% of Facebook users have deleted their accounts BGR. The article is skeptical of the survey (of 1000 people, big enough to be valid if the sample was properly constructed). But it’s not hard to imagine that 10% to as many as 20% of people who have FB accounts don’t use it much, so the bar for them ditching it would be low. The underlying survey is also interesting.

.@realDonaldTrump has sworn up and down that he won't support bad trade deals. He pulled out of the TPP after he was elected – but now he wants back in. It’s a ridiculous reversal & a slap in the face to the hard-working Americans Trump promised to fight for. TPP is a lousy deal. https://t.co/9hXka7WiN2

What is Pompeo’s Agenda as Secretary of State? Ask the Highest Bidder Real News

Paul Ryan’s retirement suggests his brand of conservatism has lost Economist. About time.

How Much Longer Can Pemex Hang On? Wolf Richter (EM)

Forget About the Stigma’: Male Nurses Explain Why Nursing Is a Job of the Future for Men New York Times (JTM). This is a good sign. Feminized professions = underpaid. Plus a lot of situations in nursing require moving patients, and particularly with obesity a widespread problem in America, having more nurses who are strong is a plus.

Tesla Is in an Open Feud With NTSB Over Crash Probe Bloomberg. In Water Cooler yesterday but worth not missing. Major BS in this article. Telsa has a checkered history on fires, see this 2013 MIT Technology Review story: UPDATE: Early Data Suggests Collision-Caused Fires are More Frequent in the Tesla Model S than Conventional Cars

Why Yes, the FOMC Would Like Some Inflation Overshoot Now Macro Musings

S&P warns of risks in leveraged loan market as deals surge Financial Times. Should have written this up but am out of gas tonight. Private equity valuations have been at nosebleed levels for almost two years. One of the pet code phrases is “priced to perfection.” That means that everyone knows the prices are also highly vulnerable to central bank interest rate increases. So the related loans have also been at risk for a while. It’s just that now the risk looks a tad more imminent. And the rush of deal is classic end of cycle behavior.

Running out of money, budget emergencies and other neoliberal myths Independent Australia (UserFriendly)

Your Next T-Shirt Will Be Made by a Robot IEEE Spectrum. Chuck L: “Jobs coming back to the USA from China. Jobs for sewbots, that is, not people.” 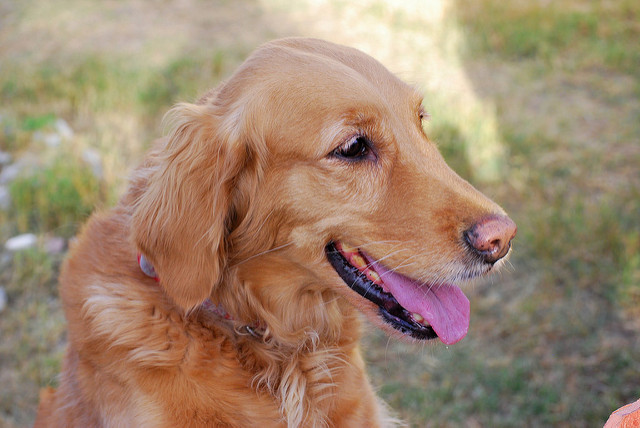