I’m British, and I experienced the biggest culture shock when I started working in the US Business Insider (Kevin W). I dunno. He must look too friendly. It’s not difficult to discourage most people from chatting you up, save the insistent ones on airplanes.

Climate Change Is Messing With Your Dinner Bloomberg

Is May 1968 About to Happen Again, or Be Surpassed? Mass Strikes, Occupations and the Fight for the Future Perfect in France Counterpunch

Brexit: aviation hurdles Richard North. A must read if you have any interest in Brexit. Some readers have been skeptical about our earlier remarks about the looming clusterfuck of the UK withdrawing from EU aviation safety rules. More ugly details.

Free trade in Africa: An important goal but not easy to achieve Bruegel

Trump Attacks Syria With Chemical Experts on the Way ConsortiumNews

This was exactly what the symbolic attack on Syria (with pre-warning to Russia and Syria!) was supposed to achieve.
Calm the warmongers on the 'homefront' without risking a wider war.
Well done Mr. Mattis. https://t.co/eHXQJPdglp

.@PressSec on Syria chemical attack: "We have a very high confidence that Syria was responsible." pic.twitter.com/xpNHvwDRPH

In case you missed it: In response to media queries, the Spokesperson for the Organisation for the Prohibition of Chemical Weapons (OPCW) confirms that the #OPCW Fact-Finding Mission (FFM) team is on its way to #Syria and will start its work as of Saturday 14 April 2018. pic.twitter.com/IZUIpg2DsZ

2 minutes of truth about US intervention in Syria from Jeffrey Sachs @JeffDSachs is worth more than 98 percent of the bullshit we are hearing on TV — worth clicking on this: pic.twitter.com/T503g2oL1d

The pundits were wrong about Assad and the Islamic State. As usual, they’re not willing to admit it Los Angeles Times (UserFriendly)

Witness the hypocrisy that our two-party system breeds: Check out these similar letters warning the president about commencing offensive strikes against Syria without congressional approval.

U.S. is allowed to engage in regime change around the world–but no one else is–because it's an exceptional nation whose morals surpass others, says Pompeo. Whenever I see this, I wonder whether the speaker actually believes this, or whether it's purely instrumental. pic.twitter.com/D1LnEfnFsR

Please Chill the Fuck Out About the Pee Tape Vice

Watchdog: Fired FBI official McCabe leaked to media to help himself The Hill

Economists understand little about the causes of growth Economist

Tesla ships flawed parts from suppliers to a local machine shop for fixes, and they’re piled up outside CNBC (Kevin W)

Wells Fargo Says It Faces a $1 Billion Fine Over Its Loan Scandals Time. Gee, Paribas paid a $9.8 billion fine for violating sanctions against Sudan, Iran, and Cuba. You can see where our priorities lie..

What the Rich Won’t Tell You New York Times. Important. The 1% feel they are not rich because they aren’t the 0.1%. FluffytheObeseCat: “The author repeatedly hammers home the point that, it doesn’t matter if you feel politely bad about wealth inequality. Those fine sensibilities and polite silences are beside the point if they effect no improvements.”

How did we let modern slavery become part of our everyday lives? Guardian (Paul R)

How much is an hour worth? The war over the minimum wage Guardian 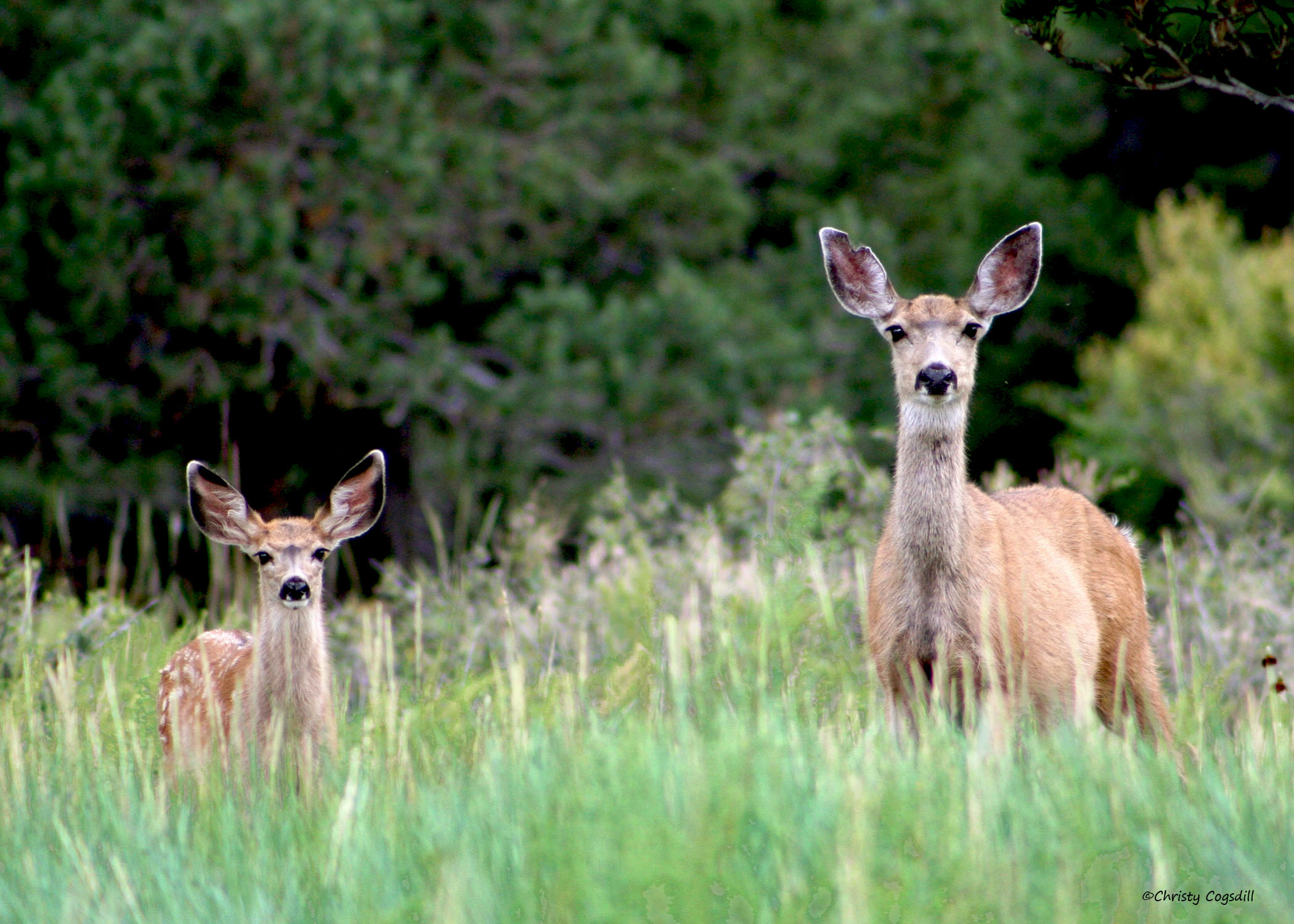