I will be in NYC for one evening, Saturday June 2. Yves wants to do a meetup, but it turns out the usual haunts (or at least the ones she’s gotten to so far, Ten Bells has not responded) are booked, and they indicated that Saturday nights book up way in advance.

Any reader ideas re place in Manhattan that could accommodate 40-50 people where we don’t have to rent a room? We might consider a deposit, but not a large one (the one at Ten Bells is pretty modest).

Wooden Shigir idol found to be over twice as old as Egyptian pyramids Phys.org (CL).

Half of TSB online banking customers still locked out of accounts Telegraph. Wait, I thought they’d called in IBM?

TSB: How it all went so wrong for the bank BBC

The World Bank should be defunded Bill Mitchell (UserFriendly).

Financial regulators turn their sights on banks’ use of cloud FT

It’s a Tech War, and It Costs a Fortune Bloomberg (JT McPhee).

‘It’s a hacker’s paradise out there’ BBC. Seems like PR for a new British security firm, but worth reading for that reason alone.

The Inter-Korean Summit Ask a Korean!

History is being made on the Korean peninsula: But what kind? And who will make it? Salon

North Korea will invite US experts to witness nuclear site shutdown in May, and scrap its unique timezone Reuters

Why Did the U.S. and Its Allies Bomb Libya? Corruption Case Against Sarkozy Sheds New Light on Ousting of Gaddafi The Intercept

And the beat rolls on … Sic Semper Tyrannis

Michael Hayden: The End of Intelligence NYT(HM). HM: “An NYT op-ed by Michael Hayden, soliloquying from the Bridge of the Starship Baloney. What is worse than the author and the piece are the comments. The Reader’s Pick section is usually where I go for decent pushback from the readership. This time the comments section was flooded by nothing but Trump Derangement Syndrome gushers.”

Federal ‘turf war’ complicates cybersecurity efforts The Hill. Ambition must be made to counteract ambition….

How a Pentagon Contract Sparked a Cloud War Defense One (KW).

Bernie Sanders “would have won” and Bernie bros are a myth, says campaign manager in new book Vice. Jeff Weaver.

Booker, Sanders want to promise every American a job. Some Democrats are skeptical. WaPo

The Church Left is Proving My Point Benjamin Studebaker

Germany, France Agree to Build New Fighter Jet Together WSJ. “The Pentagon’s newest combat aircraft, the radar-evading F-35 Joint Strike Fighter made by Lockheed Martin Corp., has been a hot seller in Europe. The U.K., Norway, Italy, the Netherlands and Denmark are among the countries that have committed to buying the plane. Finland and Belgium are among others considering purchases of the plane that cost around $100 million each.”

How a Packet of Anonymous Surveys From Women Employees Blew Up the Executive Ranks at Nike Willamette Week (KW). 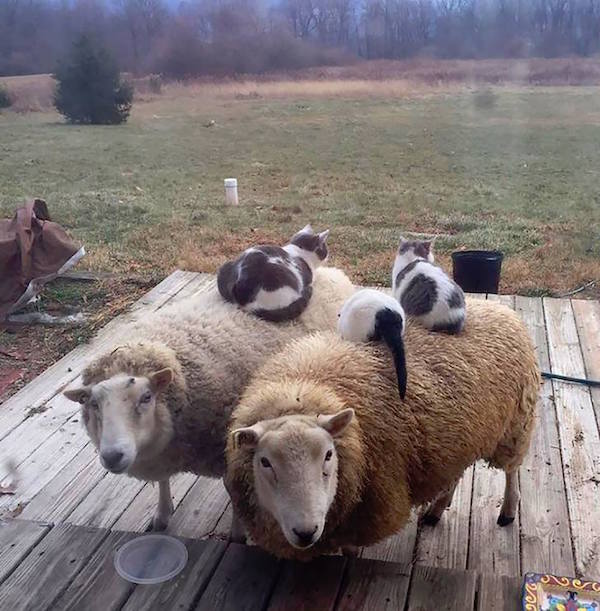 "Tiger cub doesn't know how it feels about its new otter friends" pic.twitter.com/1XMHjJsghD