Art gallery discovers more than half of its paintings are fake Independent. Yves: “Bezzle!!!”

Britain must leave the customs union — and not look back FT

Korean Peninsula in Historic Peace Talks – Thanks to Activists, Not Trump TRNN. We do tend to forget that the South Koreans have real agency in this process.

Made in China 2025: Beijing’s manufacturing blueprint and why the world is concerned ABC

Making time for Marx, not just the market People’s World

Comey Confirms: In Clinton Emails Caper, the Fix Was In Andrew McCarthy, The National Review

America is preparing for another attack on its democracy FT. There’s a very simple way to assess the tendentiousness of such stories: Ask whether they present hand-marked paper ballots, hand-counted in public, as a solution. Or even mention them.

The Very Specific 2006-ishness of Those Alleged Joy Reid Posts The Nation. My bottom line is the same as the author’s: “There’s nothing I find in the posts from 2006 to 2009 that can’t be understood or forgiven [given repentance]. It’s dissembling about them in 2018, as a journalist, that would be disqualifying.” Not to mention Reid’s smear of the Internet Archive (increasingly important now that Google has crapified itself). Just for the record:

Maybe @amjoyshow needs to put myself or @MarkGraham or @brewster_kahle on her show to talk a little about @internetarchive because we wasted a week of normally really good work time having to explain no, we weren&#39;t hacked, we&#39;re a reliable source, and we&#39;re not a conspiracy. pic.twitter.com/Z7cCjobjGr

“They were careless people…”

You sent spit for private DNA analysis. How long before the police get it? McClatchy

Monument Remembers 4,400 U.S. Lynching Victims (video) Bloomberg. Voiceover at odds with the visuals, which are as chilling as slavery itself.

The return of The Negro Motorist Green Book Think Progress

Flint Is Finally Moving to Help Kids Recover from Lead Poisoning’s Toxic Legacy The Nation. Not the best headline, but the picture of the man lugging free water jugs home through the show is where we are…

Crumbling Britain: thousands like my elderly aunt suffer as the public realm decays New Statements. The public realm is not in “decay.” It’s being deliberately destroyed, as a matter of policy, by neoliberals.

No, Janus Is Not a Trojan Horse Jacobin

Toiling Over a “Puddle of Blood”: Why These Warehouse Workers Are Standing Up to Abuses In These Times

Why we should bulldoze the business school Guardian

A High Schooler Has Upended a Fundamental Chemistry Theory Inverse 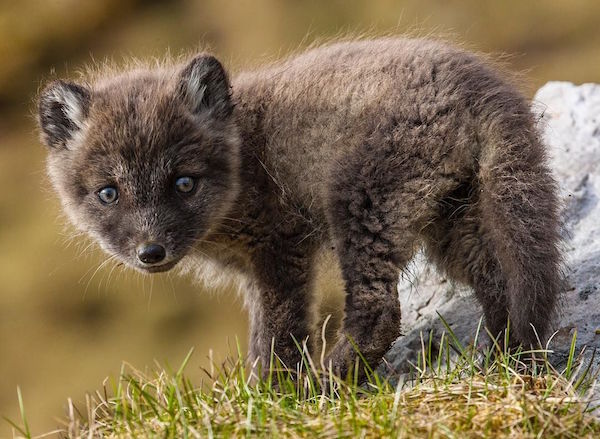